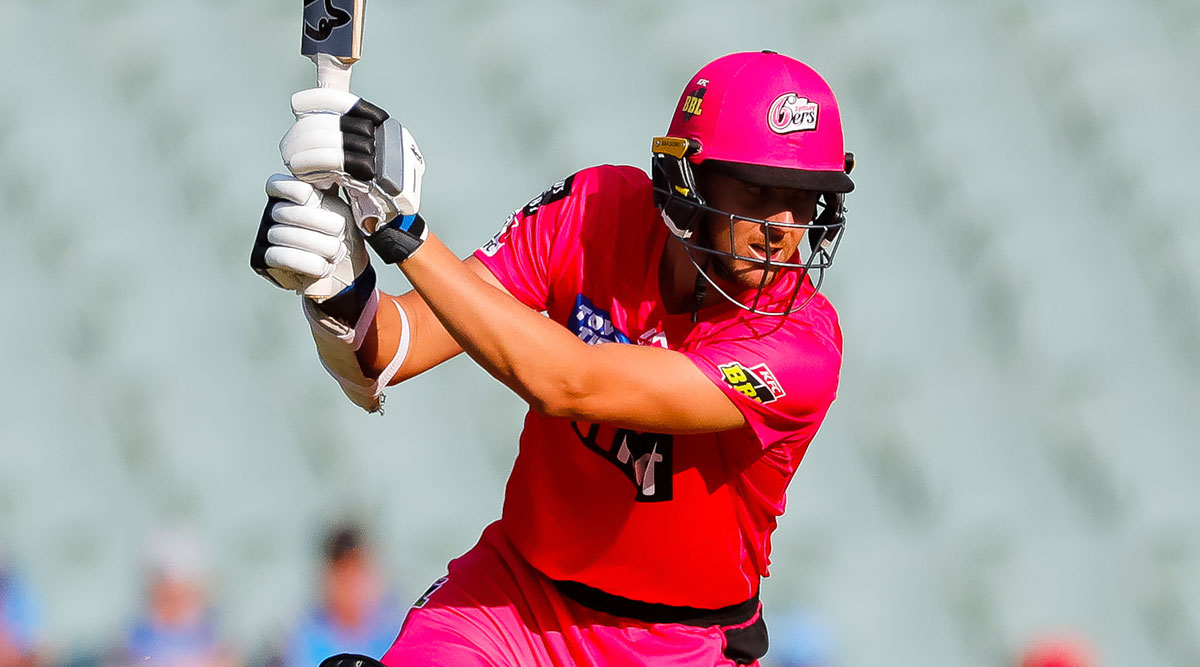 Australian pacer Josh Hazlewood unleashed his forbidden powers on his birthday and guided Sydney Sixers to a two-wicket triumph over Adelaide Strikers in Big Bash League 2019-20. Born on January 8, 1991, the right-arm pacer is celebrating his 29th birthday on Monday and he, certainly, couldn’t have asked for a better gift. Known for ability with the ball, Hazlewood came to the party with the bat, on this occasion, and guided his side over the line. He smashed Peter Siddle for three consecutive boundaries off the first three balls he faced which helped the Sydney side to register an emphatic win. Josh Hazlewood Birthday Special: A Look at Five Spectacular Bowling Performances by Australia’s Fast-Bowler.

Chasing a total of 136 runs, the Sixers were reduced to 124/8 by the end of the 18th over and Adelaide Strikers seemed to be on the driver’s seat. However, Josh Hazlewood came into bat at number 10 and sealed the deal for his side. The tail-ender was supposed to face Peter Siddle in his first ball and the southpaw showcased no respect whatsoever. His first boundary came towards the backward point region while he got lucky in the next one as an outside edge resulted in a four. Hazlewood finished off the proceedings with an impeccable cover drive which helped the Men in Pink emerge victorious.

So, this just happened...

Not bad from the birthday boy, Josh Hazlewood! #BBL09 pic.twitter.com/b2PHHkZi2D

Earlier in the match, the Sixers won the toss and elected to bowl at the Adelaide Oval. The decision proved to be spot on the Adelaide batsmen struggled throughout the innings and were restricted for 135/10. Tom Curran was the pick of the bowlers as he took four wickets while Hazlewood got one wicket. In reply, the Sixers’ top-order also tumbled and their loss was on the cards too. Nevertheless, Hazlewood came to the party and guided his side to a triumph.