Prithvi Shaw Departs for New Zealand to Join India ‘A’ 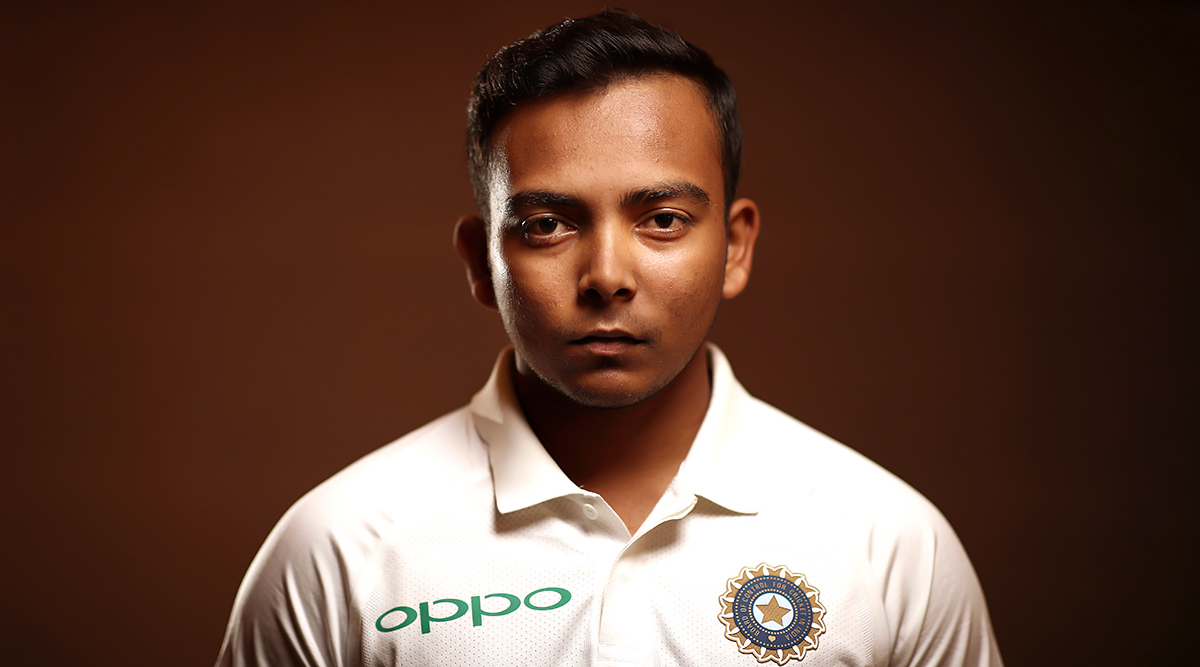 New Delhi, January 16: Fit-again opener Prithvi Shaw on Thursday departed for New Zealand to join the India 'A' squad. He will be playing three unofficial ODIs and two unofficial Tests against New Zealand 'A'. "On my way to New Zealand. Really excited to join my teammates. One of my favourite places where we won the ICC U19 World Cup in 2018," Shaw tweeted with a picture of himself from flight.

Shaw had recently suffered a shoulder injury while diving to save an overthrow during Mumbai's Ranji Trophy game against Karnataka. After injuring his left shoulder while fielding, the Mumbai opener was sent to the National Cricket Academy (NCA) in Bengaluru for an assessment of the injury. Prithvi Shaw Assures Fans He Will Return With His Better Version After Serving Suspension.

On my way to New Zealand. Really excited to join my teammates. One of my favourite places where we won the ICC U19 World Cup in 2018. pic.twitter.com/TU3svQgcCQ

However, on Wednesday, the 20-year old passed his fitness test and was seen batting in the nets. India 'A' will begin their campaign with a three-match one-day series followed by two four-dayers from January 22.

Shaw could also be in contention for the senior team's Test tour of New Zealand, which begins eleven days after India 'A' finish their tour. The first Test against New Zealand will begin February 21 at the Basin Reserve in Wellington. The India 'A' squad, excluding Shaw, had left for New Zealand last week.