From Lionel Messi Making Shock PSG Move to Cristiano Ronaldo’s Homecoming at Manchester United, Here’s Why This Summer Transfer Window Was the Craziest Ever!

Transfer rumours have always kept on piling up in these past few months but this time, some really unthinkable transfers have taken place and fans are yet to have the excitement and thrill sink in. Yes, there have been many signings that didn't materialize into reality, but this transfer window would end up being a very memorable one for years to come. 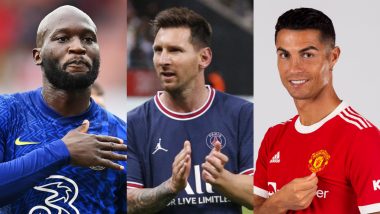 Well, well, well. No one really thought that an absolutely crazy summer transfer window awaited football fans all over the world. I mean, yes, everyone expected a  window full of exciting transfers but this summer, things have gone up by just another notch.  What a transfer window it was! Let that just sink in.  This would arguably go down as being one of the best in the history of football so far. Rumours kept on piling up as it does during every window but this time, some of most unimaginable transfers took place and fans are yet to have the excitement and thrill sink in. Meanwhile, let us take a look at some of the highlights of this transfer window: Cristiano Ronaldo Opens Up Sir Alex Ferguson’s Role in His Return to Manchester United, Says ‘He’s a Father in Football for Me’ (Watch Video) 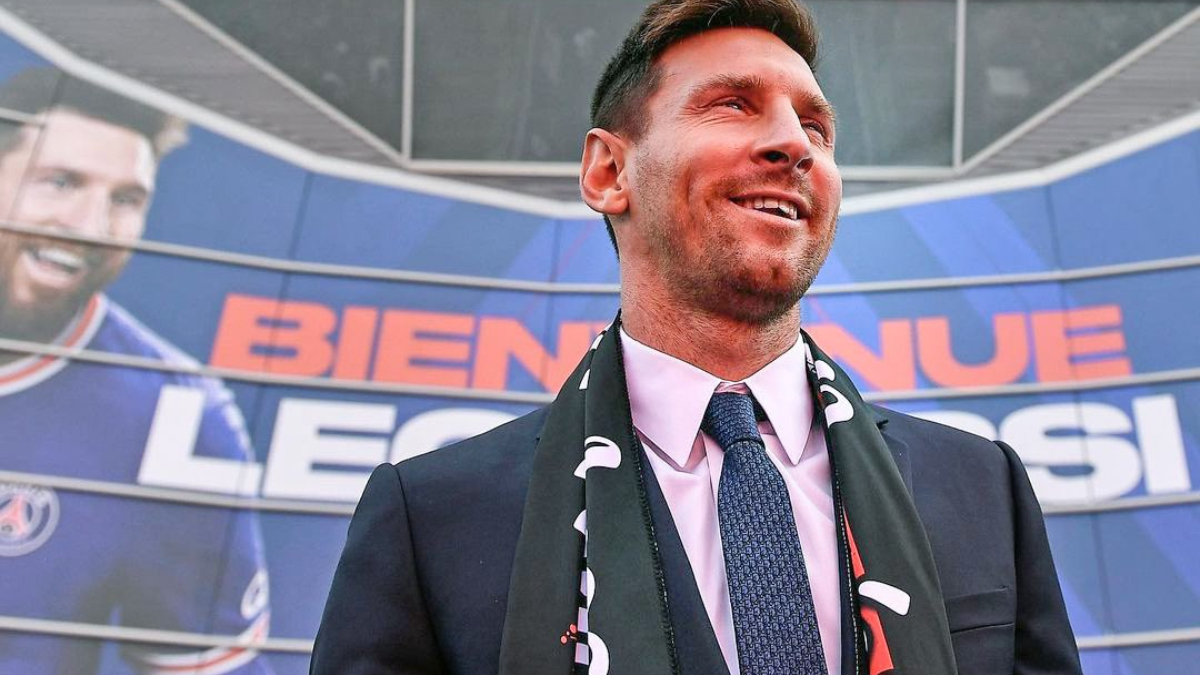 Lionel Messi during his presentation as a PSG player (Photo credit: Twitter)

1) Best players on the move: Lionel Messi leaving Barcelona and Cristiano Ronaldo coming back to Manchester United. If anyone said that this at the beginning of 2021 or even the transfer window. absolutely no one would have believed it. And why would they! Because there seemed to be no kernel of truth about it. But wait. These moves have finally happened. It might still be difficult to believe for some, who would never have thought they'd Messi elsewhere apart from Barcelona or Ronaldo in a United shirt. But here they are! Two of the best players in the world, making high-profile moves. While these were indeed big transfers, the vibe and emotions surrounding it weren't. Messi was supposed to put pen to paper on a new contract at Barcelona and in a shocking turn of events, the club accepted the reality of having to part with their best player. While many were happy, Barcelona fans absolutely were gutted to see their star player leave for free. For Ronaldo, it was about jubilation amongst the Manchester United faithful that sparked off as soon the club posted a tweet welcoming back the Portugal star. Best players, memorable moves and hence, the best transfer window ever. Period. 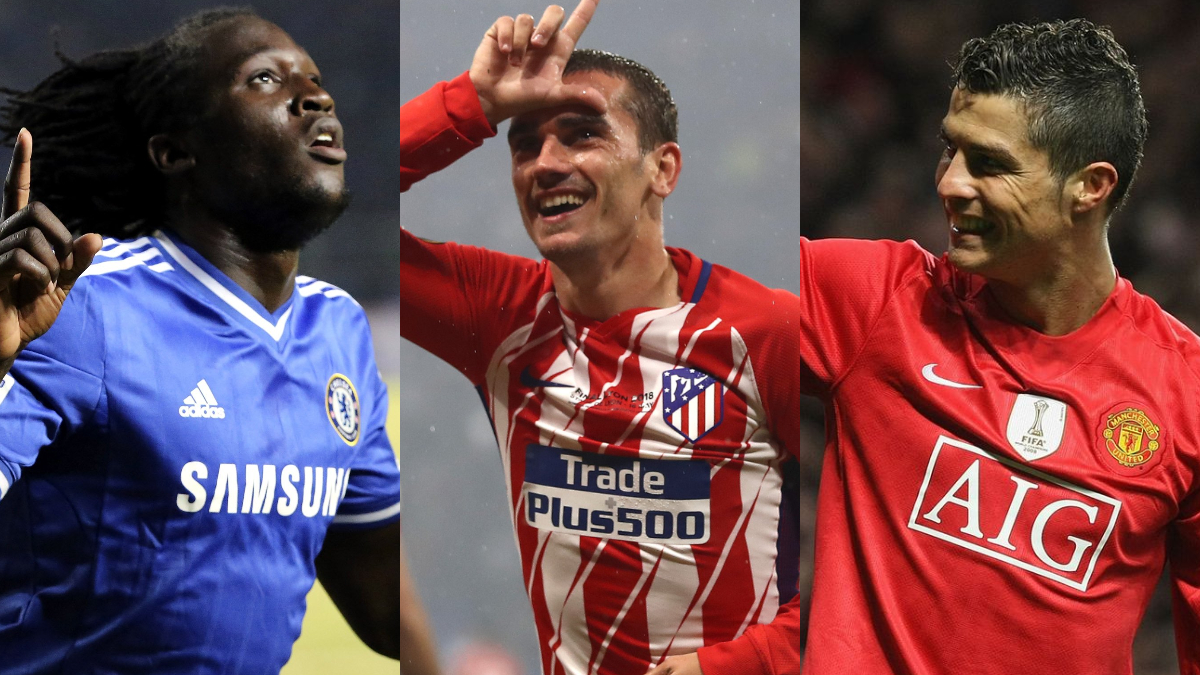 While many could merely dream of their favourite footballers re-joining their old clubs, this summer transfer window just made it real. There's always a certain amount of joy that comes with welcoming one's favourite football stars 'home'. Manchester United, Chelsea and even Atletico Madrid fans would quite relate to that, isn't it? Ronaldo returned to Old Trafford in a whirlwind transfer, once again after leaving the club way back in 2009. Everything on the internet and in the media suggested that he was reportedly on his way to Manchester City and just a matter of few hours, the other side of the city celebrated as they welcomed back their best player to don the number 7 jersey. Similarly, Lukaku had been linked to a Chelsea return and it finally materialised, leading the Belgian back to the place which he left in 2014. Since then, he established himself to be a world-class striker and now, he is finally back in Stamford Bridge with Thomas Tuchel leading the charge. Antoine Griezmann returning to Wanda Metropolitano was something completely out of the blue and fans went beserk at this transfer, which happened only on the deadline day! Among other homecomings, the others which stood out were Italian legend Gianluigi Buffon returning to Parma and Ashley Young once again joining Aston Villa. Ansu Fati Becomes Barcelona’s Number 10: Twitterati React As Young Spain Star Given Iconic Jersey Number Once Worn by Ronaldinho and Lionel Messi 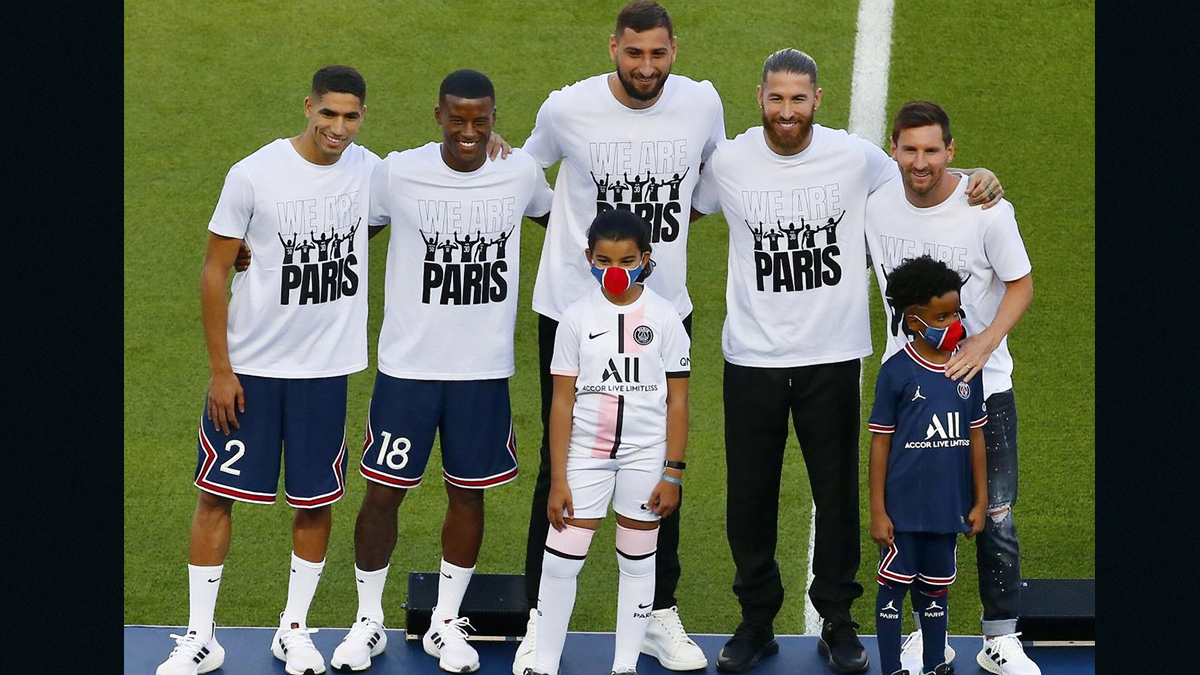 PSG's new signings. Only Achraf Hakimi (extreme left) was bought and the rest were all free transfers! (Photo credit: Twitter)

3) Big gains for PSG: There have been clubs who have signed big players on free in the past. Andrea Pirlo to Juventus, Robert Lewandowski to Bayern Munich and also Zlatan Ibrahimovic to Manchester United--all of these have happened in the past. But this time, PSG completely owned the free transfer game! To get Sergio Ramos, Gianluigi Donnarumma and even Georginio Wijnadlum, all for free is something that would have definitely made them the biggest gainers in club football. But, as if all of it wasn't enough, PSG went a notch higher and signed Lionel Messi for FREE! The Barcelona captain had a breakdown of talks over a new contract at the Spanish club and PSG absolutely didn't waste any time to strike a deal and bring, one of the best players to Parc Des Princes. On one hand, it was agony for Barcelona fans who never thought they'd see this day and on the other, Ligue 1 in France just got a new face and it was none other than the six-time Ballon d'Or winner. Messi, Neymar, Kylian Mbappe, Ramos, Donnarumma--all playing in one team isn't a thing of imagination anymore, It is real. 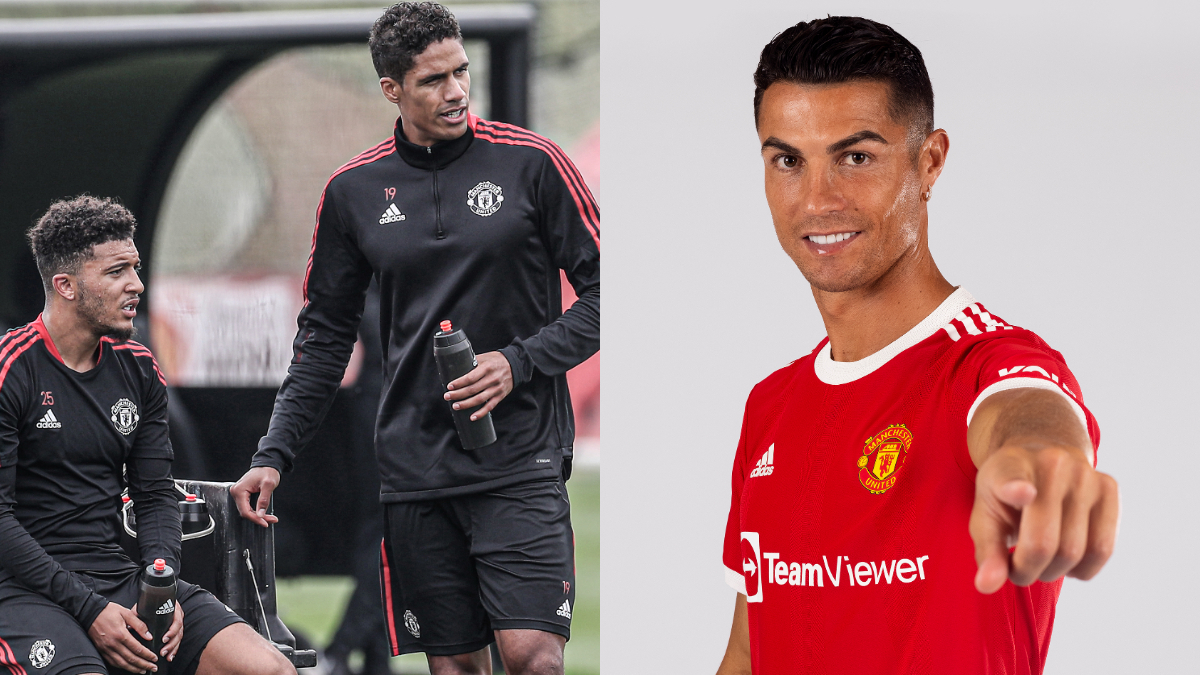 4) A shot at recreating past glory: Manchester United have been one of those teams which used to be synonymous with club football, in many parts of the world. Partly because of their star-studded squad which delivered impact performances and won major trophies. And then, came a trophy drought, which has lasted for four years now, seemed to carry on and on. Despite possessing impact players like Paul Pogba and Bruno Fernandes, United have failed to win a major title since 2017. And this is something that has pained the fans, who have always been used to seeing their club compete for major trophies and win them. Well, if anything, this transfer window was a clear indication that they are going full throttle to recreate their days of glory, all over again. And their transfer business seemed to centre around that plan. A young exciting forward in Jadon Sancho, a classy World Cup-winning defender in Raphael Varane and well, signing one of the best players in the world, you know who! They have made a big statement through these signings and it would be really exciting to see how this new Manchester United team performs with their returning star leading from the front. Watch Lionel Messi Take Field for PSG on Debut Against Reims

Some really crazy things have happened during this transfer window. Arsenal were the highest spenders in Europe with £156.8m, Real Madrid failing to sign Kylian Mbappe and acquiring France's rising midfielder Eduardo Camavinga instead. Harry Kane to Manchester City didn't happen despite a lot of speculations. mostly centred around the striker's absence from Spurs' training sessions and no one would easily forget how Barcelona lost their best player ever. This transfer window thus, would be something that wouldn't and perhaps, shouldn't be forgotten in a long time.

(The above story first appeared on LatestLY on Sep 01, 2021 11:47 PM IST. For more news and updates on politics, world, sports, entertainment and lifestyle, log on to our website latestly.com).