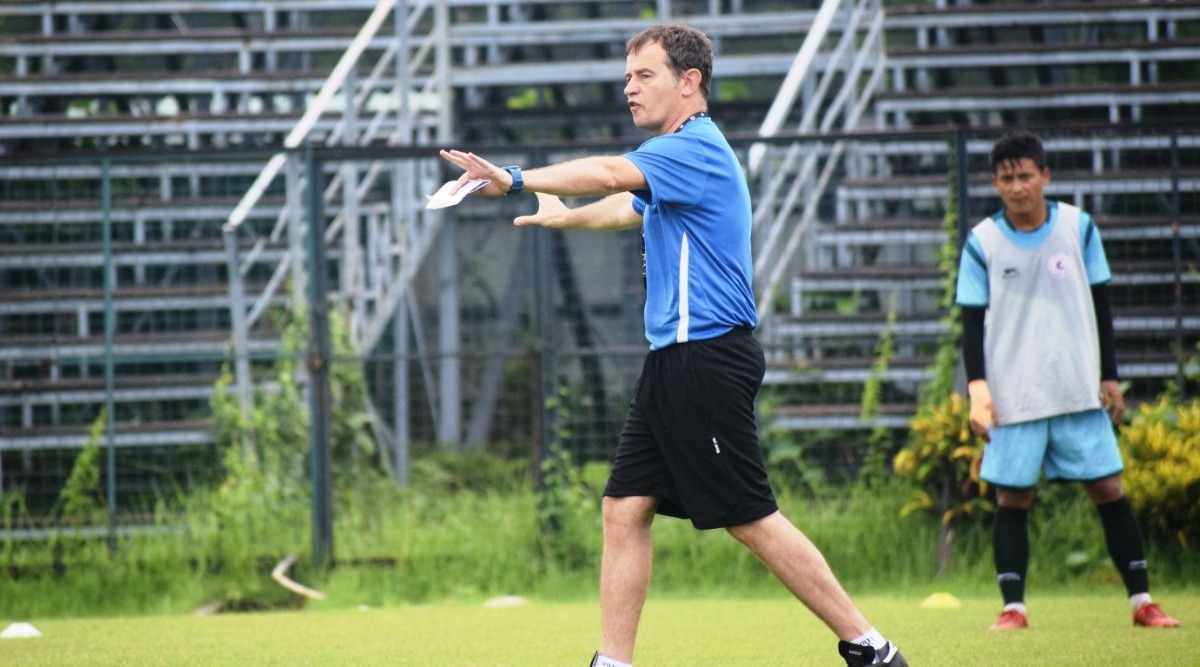 Mohun Bagan’s I-League title-winning coach Kibu Vicuna could join Indian Super League (ISL) club Kerala Blasters. The Spaniard, who guided Mohun Bagan to their only I-League title in his debut managerial season in India, is reportedly in advanced talks with the Kochi-based outfit and could soon replace the outgoing Eelco Schattorie at the helm. Vicuna had signed a one-year deal with Bagan last season but club’s merger with ATK means Vicuna will be without a club next season despite a title-winning campaign. Schattorie, the Kerala Blasters head coach, is said to be looking elsewhere and has refused to sign any contract extension with the Blasters. Zlatan Ibrahimovic Starts Fund Raising Campaign Amid Coronavirus Fears, Says, ‘If The Virus Doesn’t Go to Zlatan, Zlatan Goes to Virus’ (Watch Video).

According to a report from Goal.com, Vicuna will be bringing his support staff which includes his assistant Tomasz Tchorz and a Lithuanian physical trainer that wasn’t at Bagan. The Spanish coach, who holds Polish citizenship, has also demanded a list of players he wants the club to sign for next season. His first task, if the deal goes through, will surely be to take Blasters into the playoffs – something they have only managed twice in six seasons and both times they reached the finals.

Kerala Blasters finished seventh in the recently concluded ISL 2019-20 season with only 19 points from 18 games that included seven defeats, as many draws and only four wins. The Blasters’ season under Dutch manager Schattorie was hampered by injuries, poor form and a leaky defence with the Yellow brigade conceding the third most goals this season.

Post leading Mohun Bagan to the title, Vicuna had said that he can help Indian football and was willing to stay back in the country if another good offer came by. He was also in talks with Jamshedpur FC, who wanted the 48-year-old I-League title-winning coach, to take over from Antonio Iriondo but talks have reportedly fallen through between both parties after Kerala Blasters emerged as an option.