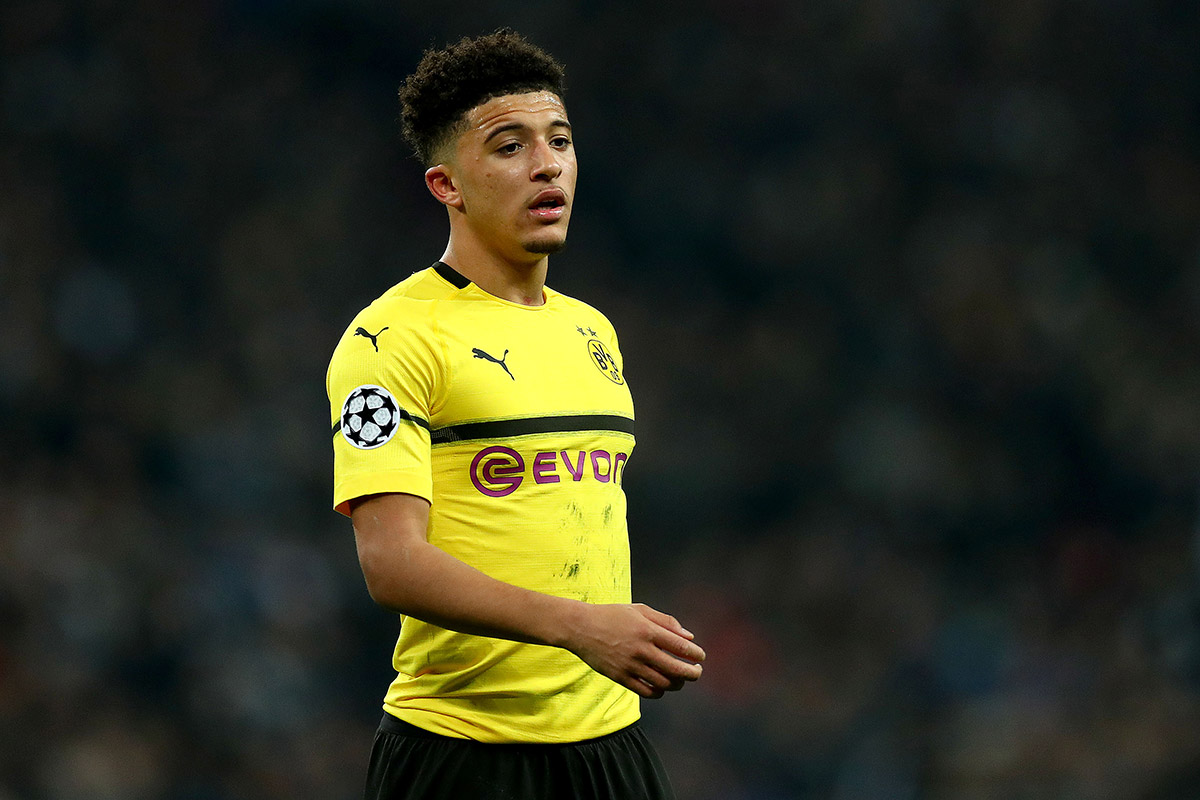 Manchester United have been linked with Borussia Dortmund starlet Jadon Sancho for some time now but the deal is nowhere near close to being done. The record English champions are trying to bolster up their attacking options and have been looking for options with names such as Jack Grealish, James Maddison making the rounds but Jadon Sancho looks like the top priority. As per some reports, Dortmund are not willing to bend on the asking price and it could make the deal complicated. Harry Kane Transfer Update: England Striker Sparks Speculations With Jibe at Tottenham’s Failure to Win Trophies.

According to Italian journalist Fabrizio Romano, Borussia Dortmund has sent a clear message to all the clubs across Europe that they will not lower the transfer fee of Jadon Sancho and are not prepared to sell him for anything less than €110 million. It is understood, that Manchester United are in contacts with the agent of Sancho for a transfer negotiation but no official bid has been submitted yet.

BVB message to all the clubs who asked for #Sancho: we don’t change the price after Coronavirus crisis and we’ll not sell him for less than €110M.

Man United are in contact with his agent, but BVB have not received any official bid yet. It won’t be a quick deal. 🔴 #MUFC

Several sporting competitions around the world have been suspended or cancelled due to the coronavirus pandemic and because of it, the revenue of various clubs have taken a huge hit. During these times, some teams have asked their players to lower their salaries. Despite this, Dortmund are holding firm in their asking price for Sancho, knowing that it could have an impact on the deal.

Jadon Sancho joined Borussia Dortmund in 2017 and since then has been one of the most exciting and prolific young players in the world. Even Manchester United legend, Rio Ferdinand, has asked the club to sign the youngster along with Spurs captain Harry Kane if they want to be involved in the big leagues again.