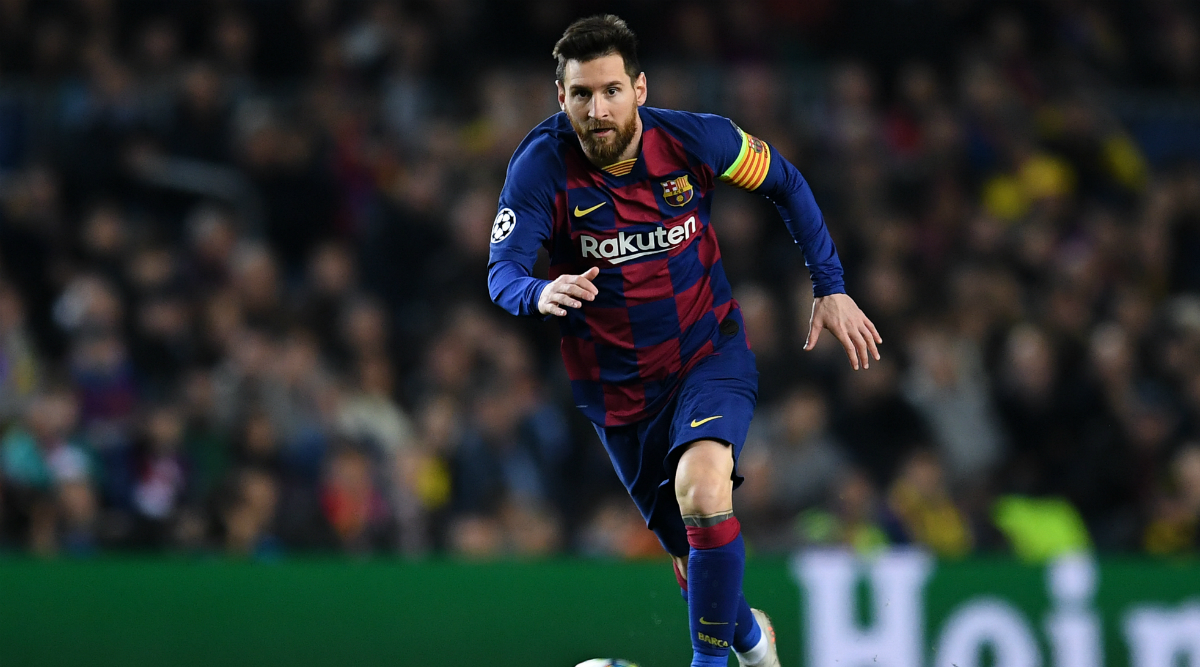 A few moments ago The Mirror reported that Lionel Messi’s private jet had taken an emergency landing this morning. The private jet was landed at Brussel's Zaventem airport on Friday morning after there were problems detected with the landing gear. It is still not clear if Messi was on the plane but it touched down en route to Tenerife at 9.10 am as reported by a Belgian media. The details of the incident are still awaited and we shall update you with more information on the same. As of now, the players are confined to their homes amid the coronavirus lockdown as there are not many sporting events happening.  Lionel Messi Latest Transfer Update: From Juventus to Manchester City, Barcelona Superstar Could Join These Clubs Next Season.

Messi was recently in the news for getting miffed with Barcelona about the pay cut issue. He slammed the management of the Catalan Giants and said that the team had agreed collectively for a 70 per cent of a wage cut off so that the club could accommodate the salaries of the lower level of management. Messi took to social media.

In a statement posted a couple of days ago, Messi wrote, “Beyond the reduction of 70% of our salaries during the state of alarm, we are also going to make further contribution to ensure that the employees can continue to be paid 100% of their salaries for as long as this situation lasts.