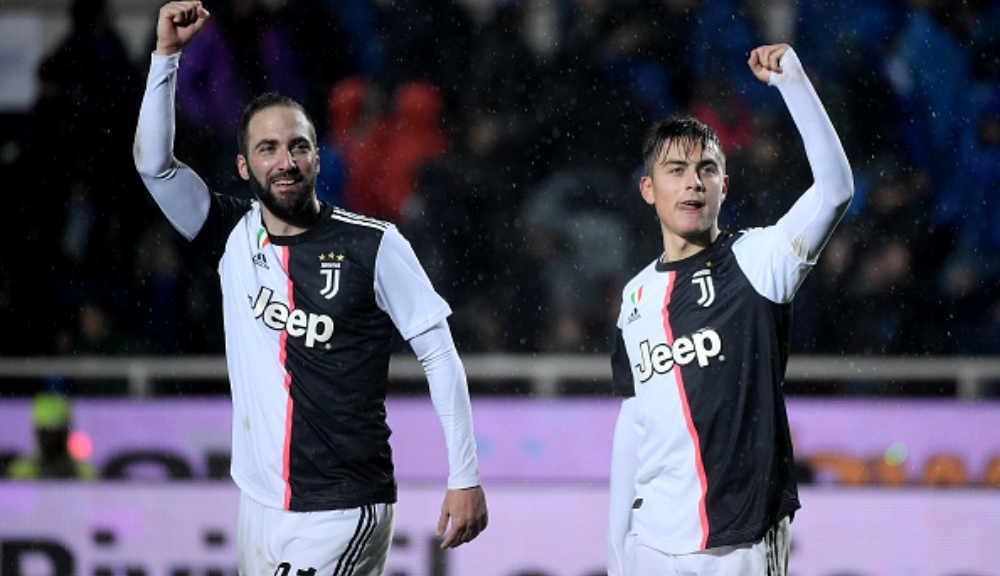 Juventus locked horns with Udinese in the Coppa Italia 2020 at the Alliance Stadium where the hosts walked away with 4-0 win. The game witnessed Paulo Dybala and scoring a couple of goals at the 26th and 57th minute of the game. But there was this one particular moment which won the hearts of the fans.  Paulo Dybala and Gonzalo Higuain were seen playing ones and twos very efficiently ahead of Higuain scoring an opening goal for the side at the 16th minute of the game. Coppa Italia 2019-20 Results: Cristiano Ronaldo, Zlatan Ibrahimovic-Less Juventus and AC Milan Cruise to Last Eight.

The long passing ended with Higuain and Dybala exchanging three consecutive passes. The passes ended with Higuain netting a goal. The video of the passes between the two players went viral on social media. Talking about the game, Cristiano Ronaldo was not a part of the squad as he was unwell. The former Manchester United player was suffering from sinus and thus was rested. Ahead of the game, the club passed a statement on Ronaldo's condition. "Cristiano Ronaldo was struck by a bout of sinusitis this afternoon and will not be present at the Allianz Stadium for tonight's match," the club said.

You can watch the highlights of the match below:

The match ended with Douglas Costa netting a goal at the 61st minute of the game. Udinese could not find the nets until the end of the game.