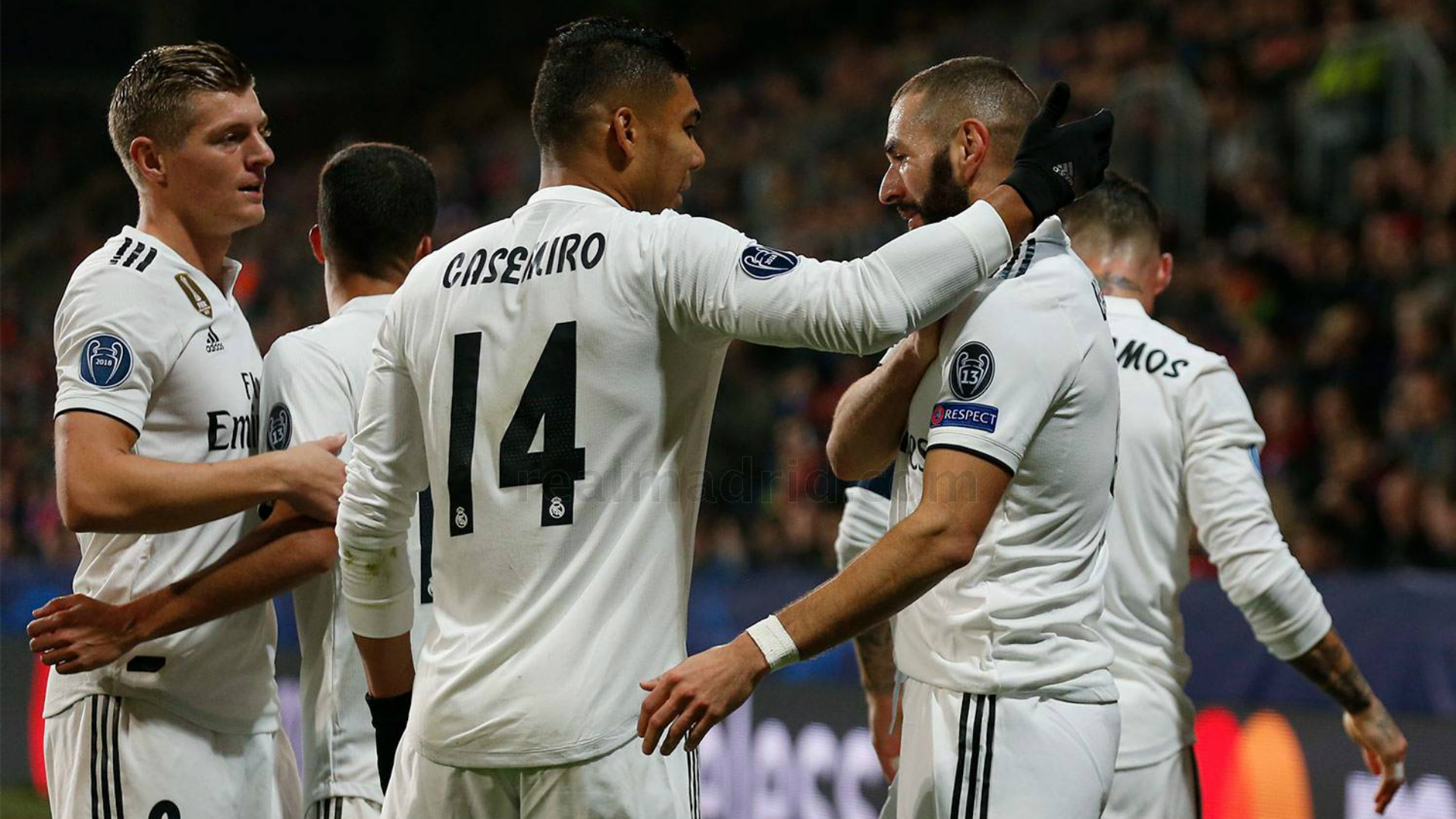 Real Madrid vs Levante, La Liga 2019 Free Live Streaming Online & Match Time in IST: Real Madrid are involved with an early kick-off against Levante as the Spanish top-flight football returns after a brief exodus due to international break. Two draws in their opening three games have left Los Blancos a bit short of confidence. Zinedine Zidane will be hoping his team can now build momentum with important games coming up in the league as well as Europe. Levante have won two games so far and are currently fourth in the points table above Madrid. A hat-trick of wins is something which is on the agenda of coach Paco Lopez.

Zinedine Zidane will have a few players in contention for a comeback post-injury as Eden Hazard, James Rodriguez and Brahim Diaz are all declared fit. Belgian skipper Eden Hazard was Madrid’s marquee signing of the summer, but an unfortunate hamstring injury meant he has not yet featured. The former Chelsea man will be eager to link up with his forwards to give Madrid the edge. Luka Jovic is a doubt for Los Blancos while Marco Asensio is a long term absentee with an injured ligament. Luka Modric has been diagnosed with a muscle problem and is out of the clash with doubts regarding his participation in the PSG clash too leaving the hosts short of midfield options.

Levante are betting big on forward Sergio Leon to get the goals against Real Madrid with Borja Mayoral unable to play against his parent club. The likes of Ruben Vezo and Postigo will have to defend well against a world-class Madrid attack that enjoys its fast-paced link-up play. Jose Campana up against Toni Kroos in midfield is a battle worth watching as both the players operate with tight precision.

Real Madrid vs Levante will not be live telecast in India as there is no official broadcaster for Spanish La Liga in the Indian Subcontinent. Sony Pictures Networks had held the broadcast rights of La Liga in India previous season.

Where to Get Free Live Streaming Online of Real Madrid vs Levante, La Liga 2019-20 Football Match?

With no official broadcaster, you cannot get live streaming on popular apps such as Hotstar or SonyLiv but you can still catch Real Madrid vs Levante match online via live streaming on La Liga's official Facebook page. You can also follow LatestLY for live football score updates. Real Madrid have won 16 out of the 23 games played against Levante, and the return of Eden Hazard should see them add to this tally.