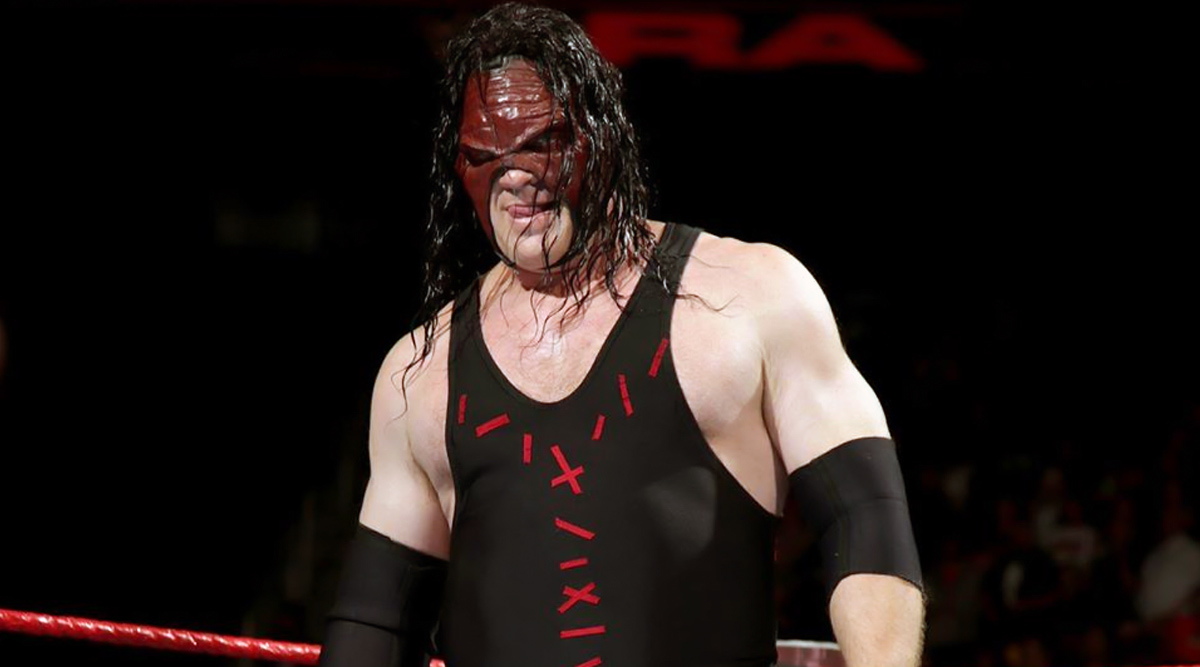 The Big Red Mayor Kane is all set to make a special appearance on Friday Night WWE SmackDown episode on January 17, 2020. Currently, Kane is the mayor of Knox County, Tennessee. Kane was last seen in a segment of Raw on September 16, 2019, where he was attacked by 'The Fiend' Bray Wyatt who is current WWE Universal Champion. Let us see below, what all WWE has planned for fans in the upcoming episode of SmackDown Jan 17, 2020. WWE Raw January 13, 2020 Results and Highlights: Buddy Murphy Helps Seth Rollins and AOP Defeat Samoa Joe, Kevin Owens and Big Show in Fist Fight.

WWE has officially announced the return of Kane on the upcoming episode of Friday Night SmackDown on Fox, however, there is no official confirmation of Big Red Monster participation in WWE Royal Rumble 2020. Last time when we saw Kane on Sept, 2019 he appeared on Raw brand to save Seth Rollins from the attack by The O.C. However, he was assaulted by 'The Fiend' with mandible claws. It must also be noted that Kane holds the record of maximum eliminations in Royal Rumble match than any other superstar in WWE history. WWE might think of including him in the upcoming Royal Rumble 2020 pay-per-view event. CM Punk Should Enter at Number 30 in WWE Royal Rumble Match 2020, Says Bully Ray After Brock Lesnar Confirms Himself as First Entrant (Watch Video)

The upcoming episode of WWE SmackDown Jan 17, 2020, will take place at Greensboro Coliseum in Greensboro, NC. Along with the confirmation of Kane's appearance, Sasha Banks vs Lacey Evans match is also booked for the upcoming episode. We will also see John Morrison return to WWE ring in action against Big E. Also, Robert Roode will square off against Roman Reigns in a table match.