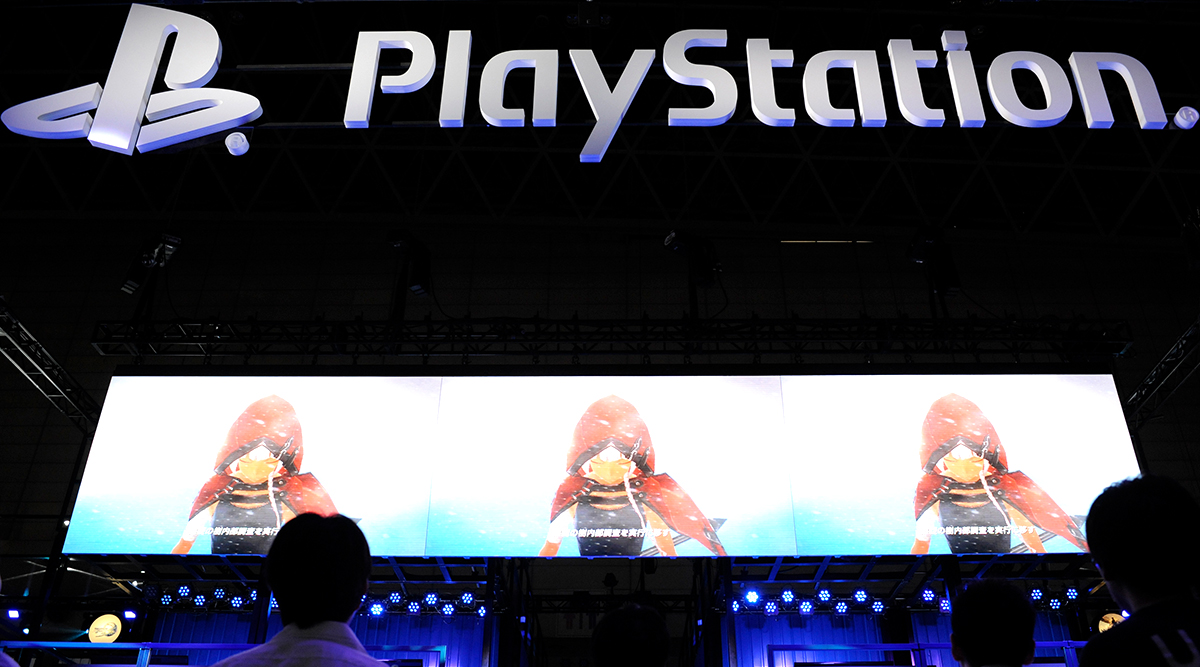 San Francisco, Dec 13: A Fast and the Furious video game called Fast & Furious Crossroads is coming to PlayStation 4 computer entertainment system, Xbox One, and PC via STEAM in May 2020. It was announced during The Game Awards by actors Michelle Rodriguez and Vin Diesel, who will also be playing their characters from the film in the game itself. Given that this is a Fast & Furious game, it will feature plenty of stunts (like a death-defying leap from a car onto a moving train) and a variety of gadgets, Engadget has recently reported. Apple Arcade Launches A New 'Ultimate Rivals' Sports Video Game: Report.

"The action-packed gameplay, all-star voiceover cast, and authentic Fast & Furious experience continues our mantra of delivering 'more fun for everyone' and is an exciting addition to our robust catalogue of entertainment for fans of all ages," Chris Gilbert, Senior Vice President of Sales and Marketing for BANDAI NAMCO Entertainment America Inc said.

Fast & Furious Crossroads is being developed by Slightly Mad Studios, which was recently acquired by Codemasters, an award-winning British video game developer and publisher.

"As huge fans of the franchise, it's an honour to be able to expand the Fast & Furious franchise into the world of video games with a brand new story, the introduction of a new crew with ties to beloved characters, and iconic and stunning set pieces," said Andy Tudor, Chief Creative Officer, Slightly Mad Studios.