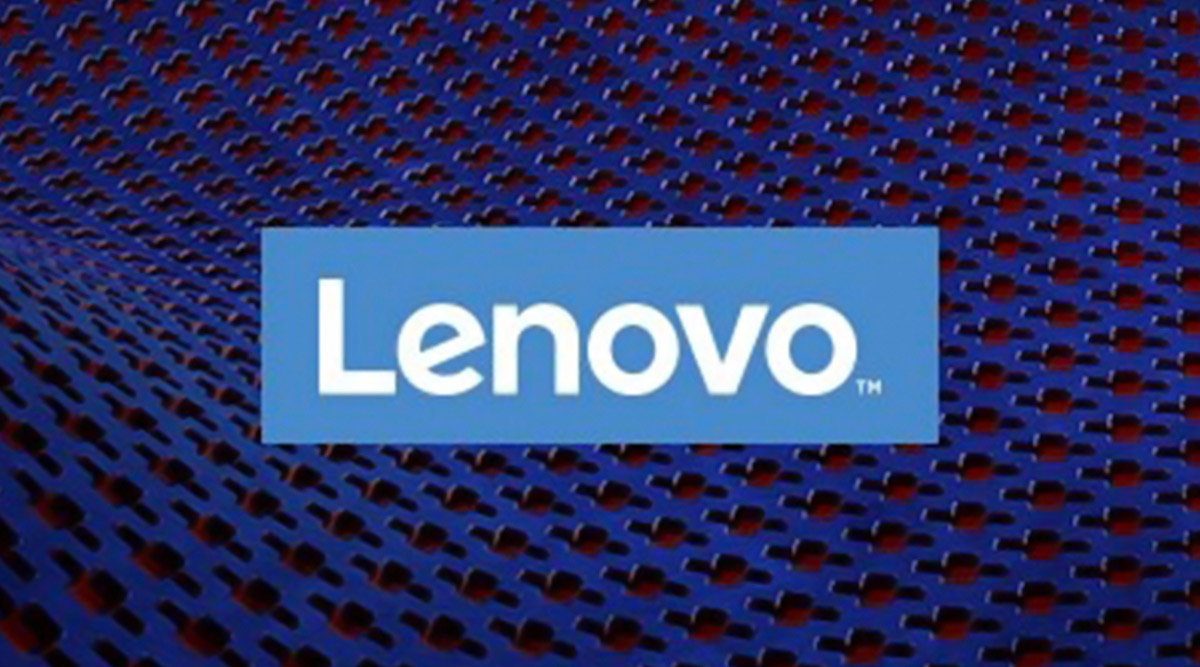 Earlier in April 2019, Chang Cheng, Vice President, Lenovo confirmed that the company is indeed working a gaming smartphone and will be made available in early 2020. Now, considering these new developments the brand is likely to launch the Legion gaming phone in Q1 of 2020. In terms of specifications, the smartphone is expected to feature either the Qualcomm Snapdragon 855 or 865 with at least 8GB RAM and 128GB onboard storage. The device is likely to include a 1080p panel with at least a 90Hz refresh rate AMOLED display with an in-display fingerprint sensor.