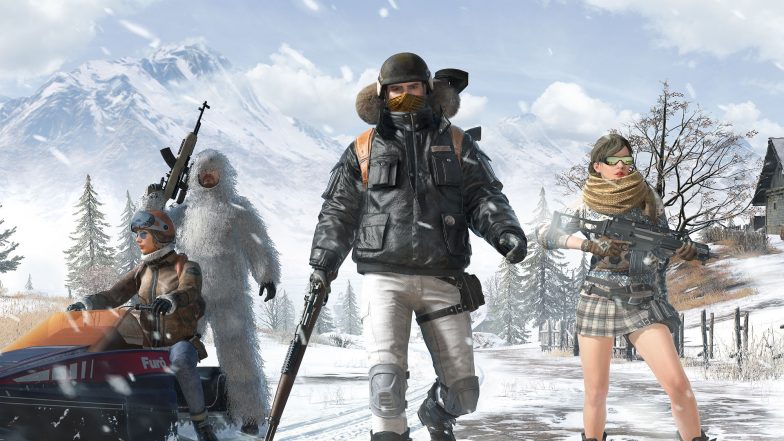 Rajkot, May 9: The city police has withdrawn its notification dating March 6 this year which imposed a ban on two popular multiplayer online games - PUBG and MOMO Challenge. A fresh notification was issued at 8pm on Wednesday, which declared that playing both the mobile games under Rajkot police's jurisdiction is now legal.

The ban was lifted hours after the Gujarat High Court sought the Vijay Rupani government's views on whether they support the ban. A petition was filed before the court which sought quashing of the ban order, calling it a violation of an individual's right to freedom. 40% Indians Support Complete Ban on PlayerUnknown’s Battlegrounds, Cigarettes, Marijuana and Online Betting

Rajkot Police Commissioner Manoj Agrawal said the police had received representations from various youth groups who had opposed the ban. After reviewing their requests, the police department decided to cancel its earlier notification which turned PUBG and MOMO illegal under its jurisdiction.

The top cop, however, defended his erstwhile decision of imposing the ban, saying that it was in the interest of the city's youth and students.

The ban aimed at controlling the level of aggression in children and preventing the deterioration of their behaviour, language and development. It was also to ensure that the "studies are not affected", Agrawal said.