The phone will make its official debut on July 14, 2020. Additionally, the upcoming handset has been listed on Flipkart confirming its launch date in India. 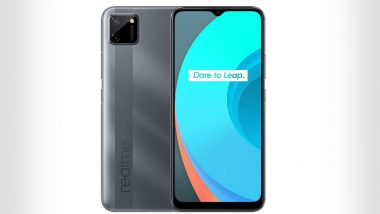 Realme, the Chinese smartphone brand is all set to launch the Realme C11 smartphone in the Indian market. The phone will make its official debut on July 14, 2020. Additionally, the upcoming handset has been listed on Flipkart confirming its launch date in India. The listing also suggests that the phone will be sold online exclusively via Flipkart. The smartphone will be offered in a single variant with 2GB of RAM and 32GB of internal storage. It is priced in the Malaysian market with a price tag of RM429 which is approximately Rs 7,500. Realme C11 with MediaTek Helio G35 SoC to Be Launched Soon: Report. 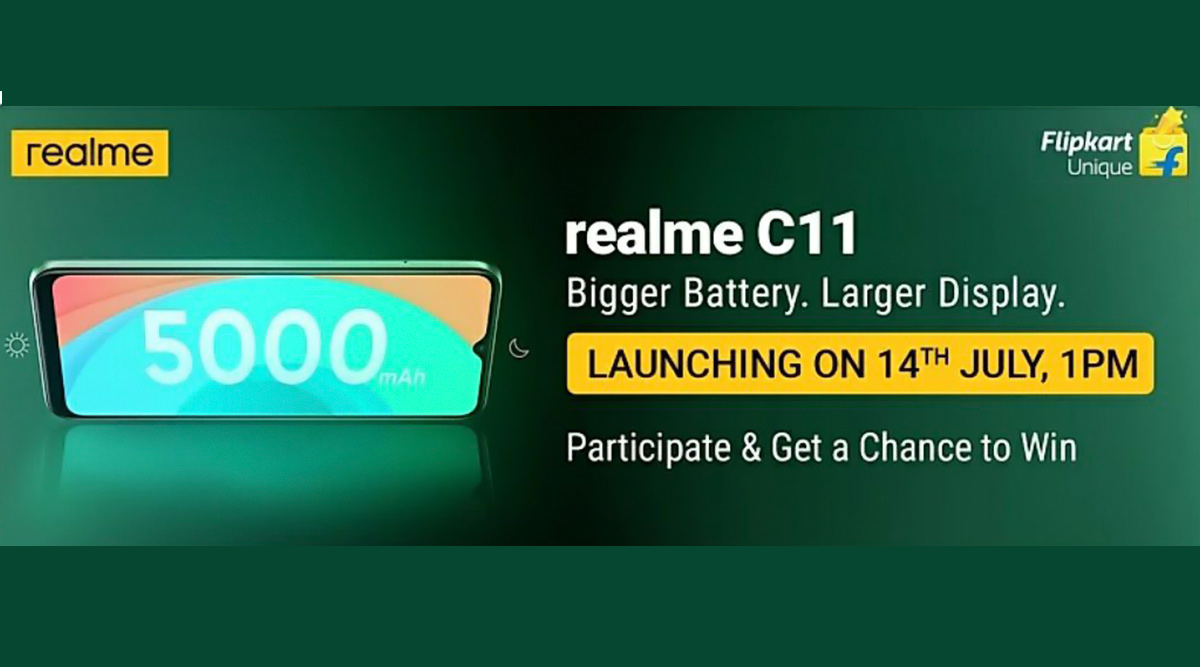 On the specifications front, the upcoming Realme C11 smartphone will come equipped with a 6.5-inch mini-drop fullscreen display with 88.7 percent screen to body ratio and a resolution of 720x1560 pixels. It will be powered by an octa-core MediaTek Helio G35 chipset, clocked up to 2.3GHz. The processor will be mated with a 2GB of RAM & 32GB of onboard storage. The company will also be offering provision for memory expansion via microSD card slot.

The realme C series is making a return with #realmeC11 featuring a #BiggerBatteryLargerDisplay.

Get ready for uncompromised entertainment!

For optics, there will be a dual-camera module at the rear housed in a squarish camera bump. The setup comprises of a 13MP primary snapper and a 2MP secondary shooter along with an LED flash, offering high-resolution images and bokeh effect. The camera module will get portrait mode, chrome boost, slo-mo video recording and 1080p video recording and more. At the front, there will be a 5MP snapper for video calls and selfies. 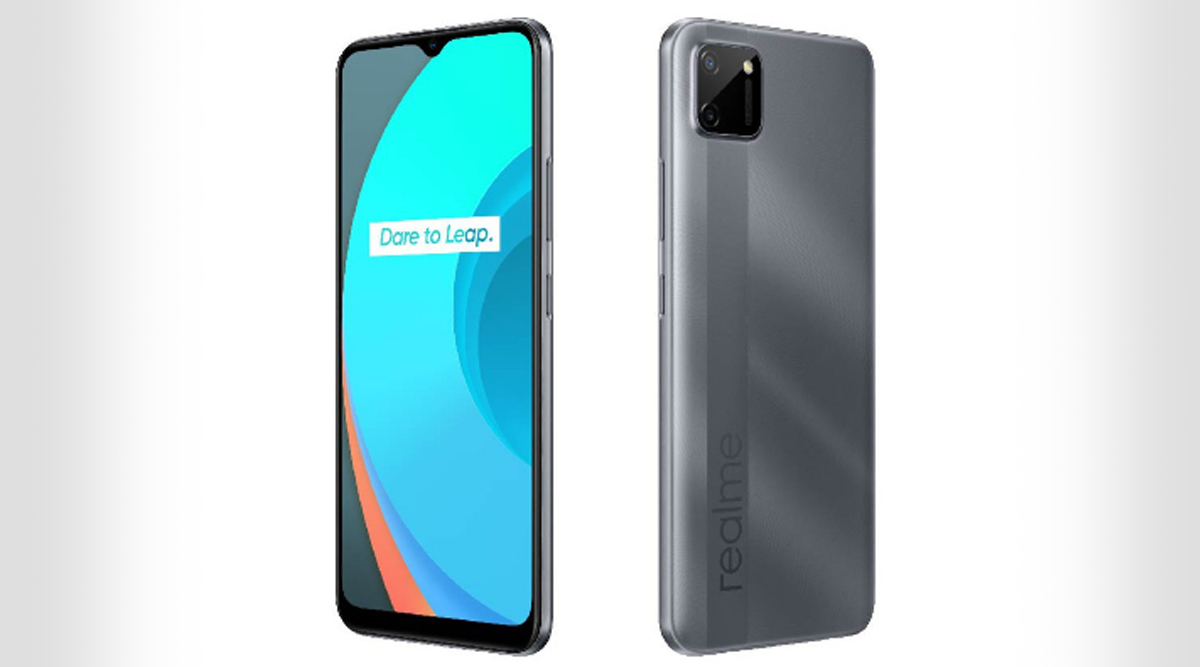 The Realme C11 will be offered in two exciting colours - Mint Green & Pepper Grey. The phone will be backed by a massive 5000 mAh battery with reverse charging support. The company claims the smartphone is capable of offering a standby of 40 days. Features that are likely to be seen on the Realme C11 are face unlock, 3-card slot option, Realme UI based on Android 10, Wi-Fi 802.11 b/g/n, Hotspot, MicroUSB 2.0, Bluetooth and more.

(The above story first appeared on LatestLY on Jul 09, 2020 11:36 AM IST. For more news and updates on politics, world, sports, entertainment and lifestyle, log on to our website latestly.com).