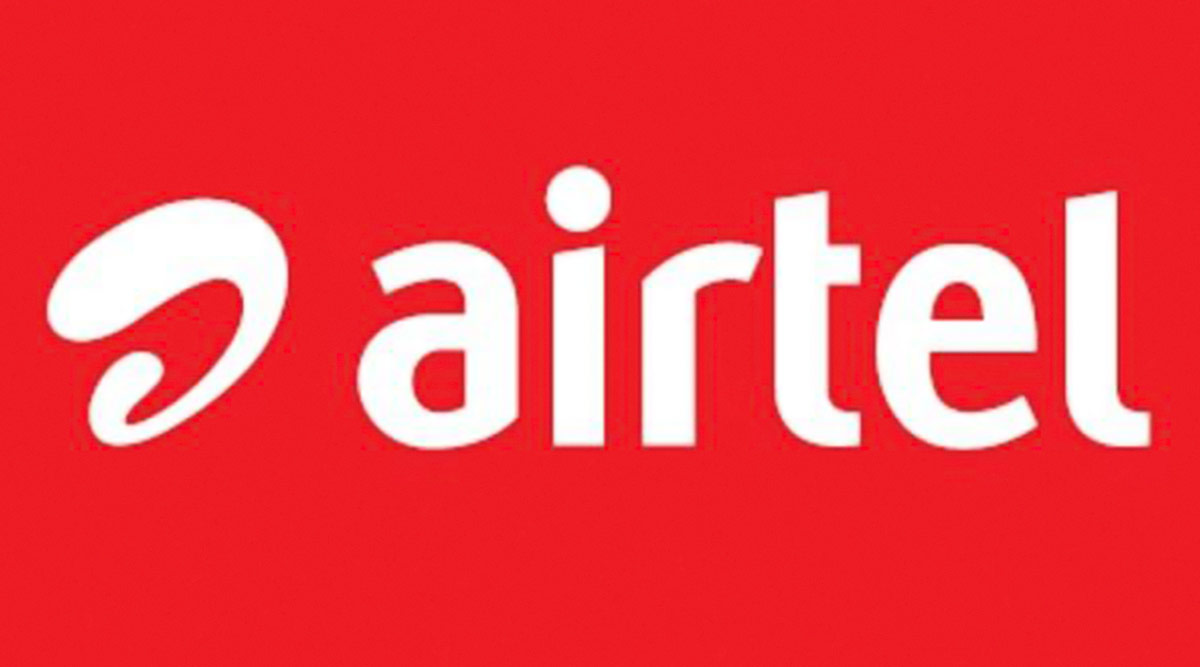 New Delhi, Dec 20: After introducing its voice over Wi-Fi service in India recently, Bharti Airtel on Friday added six new devices to the list of smartphones that are compatible with its Wi-Fi calling. Now, Airtel customers on Samsung S10, S10+, S10e, M20 and One Plus 6 and 6T can configure Airtel Wi-Fi calling, which enables them to switch to voice over Wi-Fi inside their homes/offices. There is no extra charge for making calls via Airtel Wi-Fi calling. The service is live in Delhi/NCR and is expected to be available in major Indian cities in the coming days. Airtel Users Face Internet Shutdown in Parts of Delhi-NCR Amid CAA Protests; Check Tweets