Samsung Galaxy S20 Series Base Variant Could Be Reportedly Priced From $850; Expected To Sell Over 40 Million Units This Year 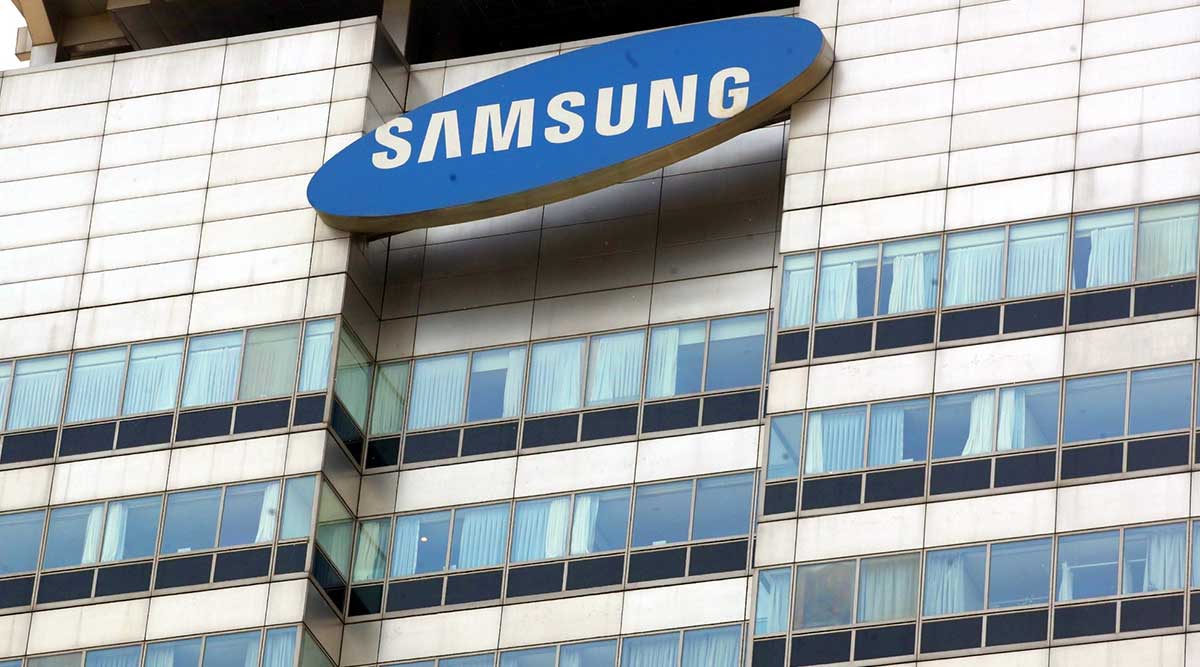 San Francisco, Feb 7: Samsung Galaxy S20 base variant is expected to cost around $850 -- $50 less than the earlier S10 equivalent -- and the South Korean giant is expected to sell over 40 million units of this flagship device in 2020, a new report has forecast. The next-generation Samsung Galaxy S20 series smartphone will be unveiled at the company's 'Unpacked' event in San Francisco on February 11.

Much of the Galaxy S20 focus has been on the cameras, with the base model likely to sport 12MP main, 10MP front-facing, 64MP telephoto with 3x optical zoom, and 12MP ultra-wide angle camera, with the S20 Plus having an additional ToF (Time of Flight) camera.

"The top-end Galaxy S20 Ultra is likely to come with a 108MP main, 40MP front-facing, 48MP telephoto with 10x optical zoom paired with a possible 100x digital zoom, providing for powerful hybrid functionality," according to a Counterpoint report. The Ultra model is also expected to come with a market-leading 16GB of RAM, positioning it as the industry standard for 5G.

"High-definition live video, high-end cloud gaming, and XR are important use cases in the early 5G era, and Samsung's 16GB of high RAM capacity is considered as a preparation to provide a good user experience for these 5G applications," said Lim.

The price of the S20 base model should ease some resistance potential buyers will feel from premium prices.

This, coupled with more 5G network rollouts "will have a positive effect on pulling up sales volume as 5G commercialisation expands in the US, Europe, and other regions", according to Lim.

The S20 line could also come with LTE variants, allowing even lower pricing in regions where 5G has yet to make significant commercial inroads. One risk to the forecast comes from the coronavirus situation. Although Samsung closed its Huizhou handset production line in 2H19, mitigating some of its production risk, retail sales could be hit as public events and marketing activities are scaled down due to virus fears. "This is especially true in China where, so far, many cities have effectively shut down in efforts to contain the virus," said the report.