At Least Two Rockets Hit Near US Embassy in Baghdad: Witnesses 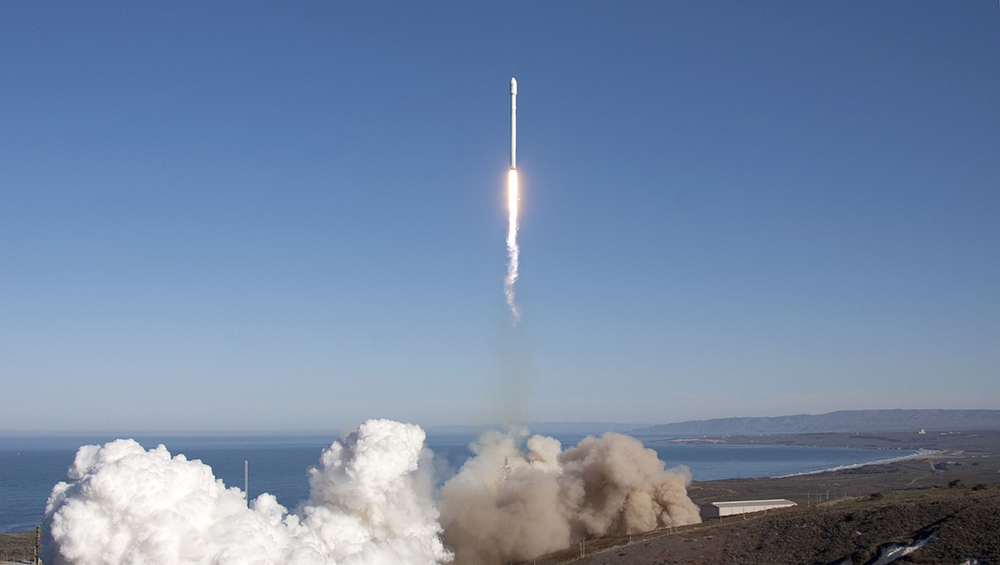 Baghdad, January 6: Two rockets hit near the US embassy in Iraq's capital Sunday, witnesses told AFP, hours after the ambassador was summoned over a US strike that killed top Iraqi and Iranian commanders. Sunday's attack was the second night in a row that the Green Zone was hit and the 14th time over the last two months that US installations have been targeted.

The precision strike came just days after a pro-Iran mob attacked the US embassy in Baghdad. In response on Sunday, Iraq's parliament called on the government to oust US and other foreign troops from the country.

Some 5,200 US soldiers are stationed across Iraqi bases to support local troops preventing a resurgence of the Islamic State jihadist group. They are deployed as part of the broader international coalition, invited by the Iraqi government in 2014 to help fight IS.

Sunday's rocket attack came hours after a deadline by a hardline group in Iraq's Hashed al-Shaabi military force, which has close ties to Iran, for Iraqi security forces to "get away" from US troops at joint bases across Iraq.