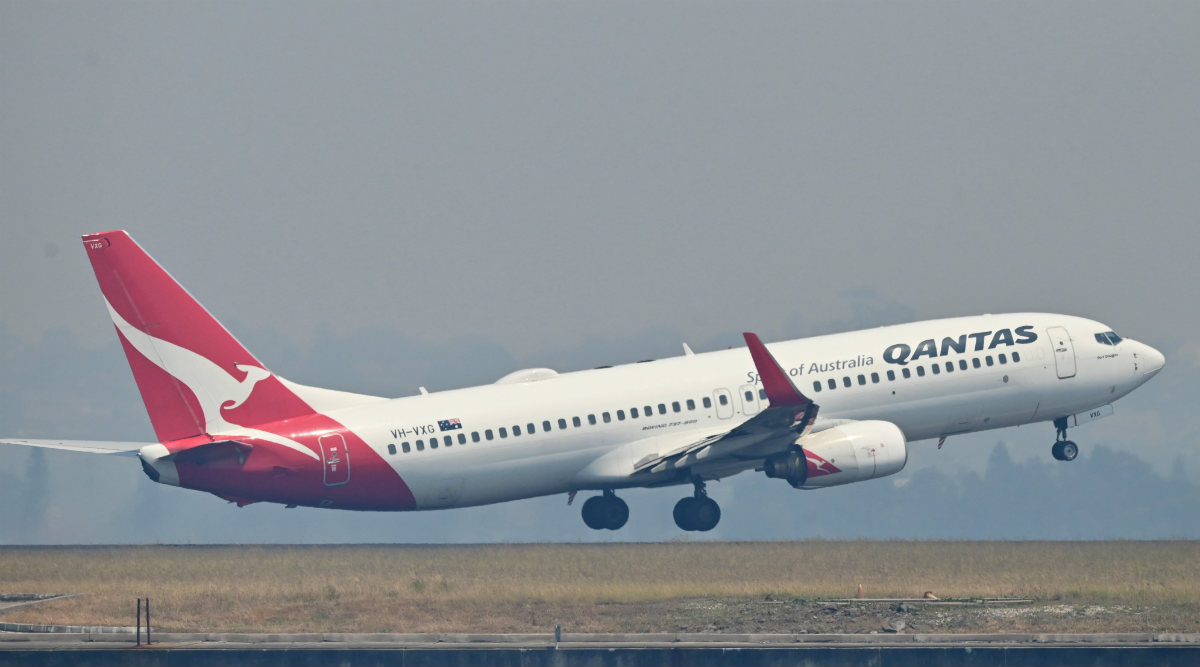 Canberra, February 20: Australian flag carrier Qantas announced on Thursday that it would slash flights across Asia as the coronavirus outbreak continues to damage airlines around the world.

In a statement, the company said the reduced travel was expected to carve between A$100 million and A$150 million out of its earnings this year, Qantas adding that the impact will be softened by lower fuel prices, which were also being caused by the economic disruption from the outbreak, the Australian Broadcasting Corporation (ABC) reported.

The airline will also reduce its overall group capacity to Asia by 15 per cent until at least the end of May, with Qantas International capacity to be cut by 16 per cent, and Jetstar seats to the region be reduced by 14 per cent, the statement added.

Flights between Sydney and Shanghai will remain suspended and the Hong Kong-Sydney route will be halved from 14 flights a week to seven.

"Cononavirus resulted in the suspension of flights to mainland China and we're now seeing some secondary impacts and weaker demand on Hong Kong, Singapore and to a lesser extent Japan," ABC quoted Qantas Chief Executive Alan Joyce as saying.

Qantas flights from Melbourne and Brisbane will also be reduced, as will flights of low-cost airline Jetstar to Japan and Thailand, and intra-Asia flights

Qantas and Jetstar flights between Australia and New Zealand will be reduced by around 5 per cent, while the group's domestic capacity will be reduced by 2.3 per cent in the second half of the year "to better match demand", Joyce added.

The development comes after more than 30 global airlines have halted flights to and from mainland China as coronavirus infections continue to increase.