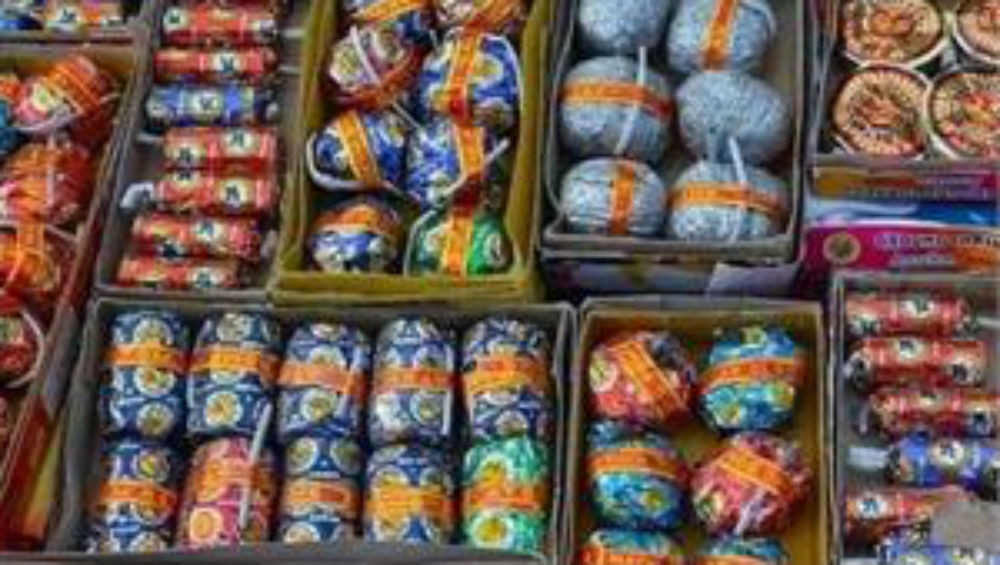 Dubai, October 26: Anyone caught selling fireworks can be jailed for up to three months, or handed down a 5,000 dirham ($1,361) fine in Dubai during the festival of Diwali, a media report said on Saturday.

The Dubai Police, however, have noted that the practice has largely been curbed as a result of awareness initiatives held among the community, the Khaleej Times said in the report. Diwali 2019: Only Phuljhari and Anar Will Be Legal This Dipavali As These Are The Only Green Crackers Available in Market.

Event organisers will require prior permission of the Dubai Police and Dubai Municipality before using the firecrackers. Over the last few years, Dubai Municipality inspectors have been cracking down on the illegal sale of fireworks during Diwali.

The police have noted that fireworks can threaten the safety of both people and property, and cause material damage as well as environmental pollution.

In the past, there have been cases where violators found stocking firecrackers were arrested and referred to courts. In 2015, the police seized 23 tonnes of firecrackers, compared to 28 tonnes in 2014 and 13 tonnes in 2013.