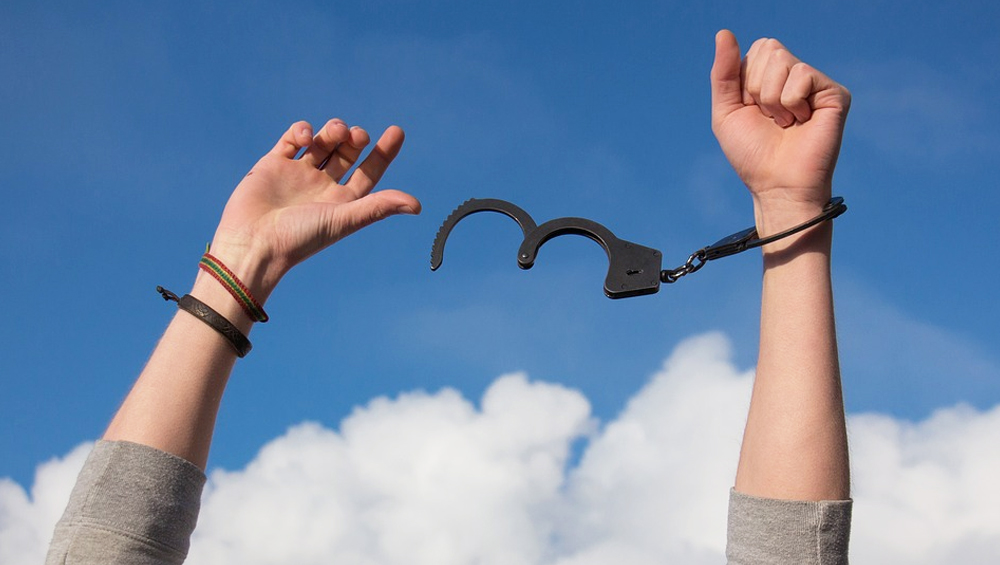 Jerusalem, January 10: Israel has announced the release of two prisoners -- one of whom was convicted of spying for Syria -- as part of a swap deal brokered by Russia. Sidqi al-Maqt, from the Druze community in the annexed Golan Heights, was jailed in 2015 to 11 years for spying, treason, contact with a foreign agent and transfer of information to the Syrian government. He had already spent several years behind bars in Israel for spying.

"Security prisoner Sidqi Al-Maqt will be released tomorrow (Friday) January 10, before the scheduled end of his imprisonment," Israel's prison authority said late Thursday. Authorities also announced the early release of another Golan resident, Amal Abu Saleh, who was jailed for the murder of a Syrian who crossed the Israeli border. He had been due to remain behind bars until 2023. Benjamin Netanyahu Defends Gaza Ceasefire After Israeli Criticism.

According to Israeli media, the release of Maqt and Abu Saleh was delayed because the two men wanted to return to the town of Majdal Shams in the annexed Golan Heights, rather than travel to Syrian-held territory. Maqt told Syrian state news agency SANA his release was "without conditions and that is a victory of the will of the Syrians over the will of the occupier".

SANA said Maqt had been released in August 2012 after 27 years in Israeli detention. "He was re-arrested on February 25, 2015... after he documented cooperation between the Israeli occupying army and the terrorists of Al-Nusra Front," it said, referring to Syria's then Al-Qaeda affiliate.

After midnight, SANA said Abu Saleh has arrived at his birthplace of Majdal Shams. Some 23,000 Druze still live in the part of the Golan Heights Israel seized from Syria in the Six-Day War of 1967 and later annexed in a move not recognised by most of the international community. The majority still consider themselves Syrian.