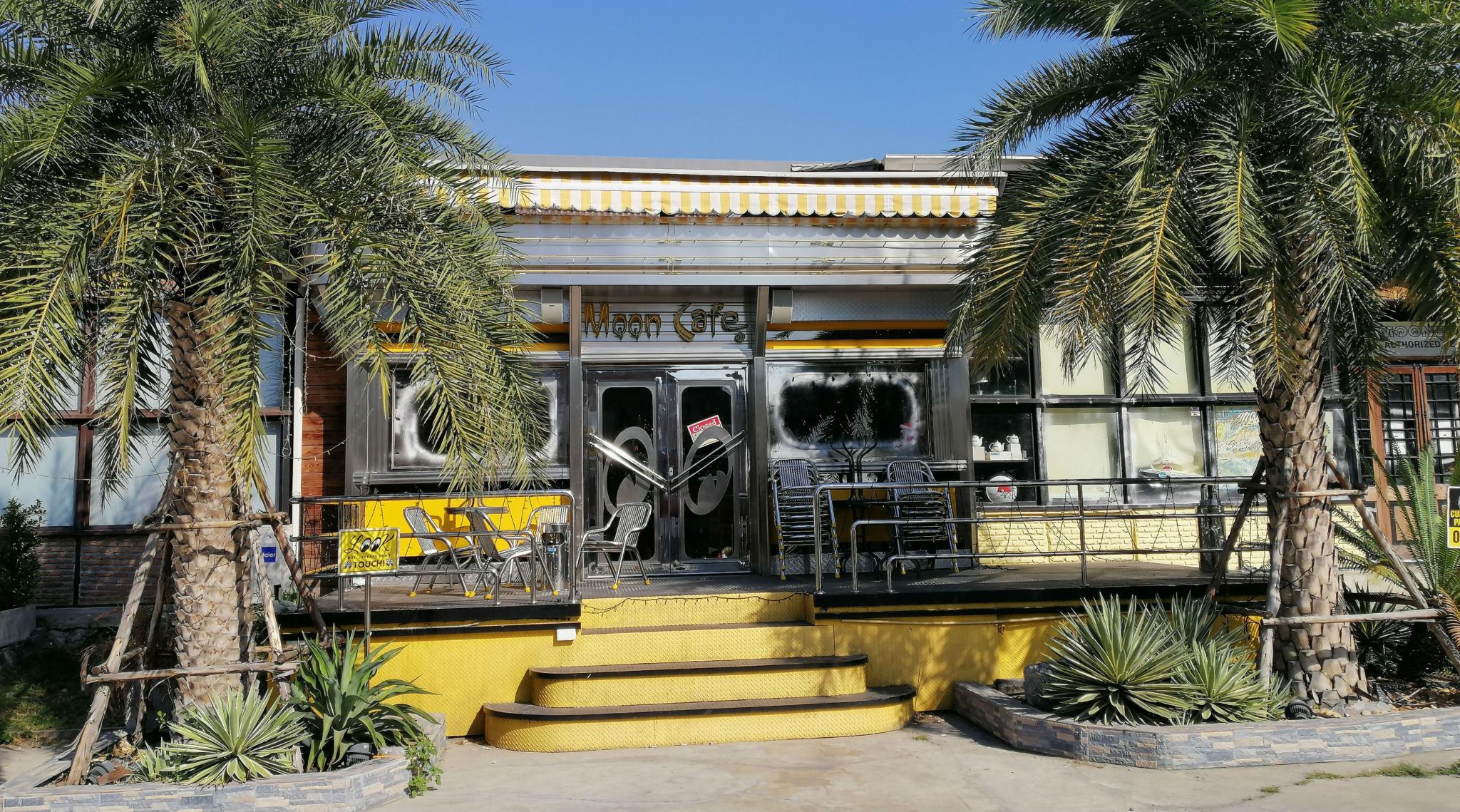 Bangkok, January 5: A Bangkok cafe drew the wrath of thousands of fans of K-pop girl group Blackpink, following "inappropriate" comments posted by the owner about a visit from Thai superstar member Lalisa Manoban. Referred to as "Lisa" by fans, the Thai member of South Korean pop group Blackpink shared pictures on Instagram from a photoshoot at MQQN Cafe in Bangkok on Thursday to her more than 28.1 million followers. K-Pop Star Goo Hara’s Death: Why Are Korean Pop Stars Becoming Vulnerable to Suicide?.

Her post, which showed her posing on the yellow seats of the retro-themed diner, drew more than 3.5 million likes and 20,500 comments. But what should have been a New Year's boon to the cafe quickly turned sour after the owner made lewd comments about her visit, attempting to sell the furniture she sat on and the cutlery she used.

His posts on Facebook -- which have now been taken down -- went viral as Thai fans accused him of sexual harassment, and he swiftly apologised for his "inappropriate post". "I accept all criticisms... I am deeply sorry for what happened," said the owner, whose Facebook page has now been hidden.

MQQN cafe was shuttered Sunday, with a "closed" sign tucked behind its silver doors.

The furore spilled onto the cafe's Facebook page, drawing negative one-star reviews from fans demanding "respect" for Lisa and promising to boycott the establishment. "How stupid he is to turn an opportunity into a crisis," said a commenter, who urged the boycott. K-Pop Star Goo Hara Found Dead, Twitterati Mourns Death of South Korean Singer and Her Late Best Friend Sulli (Check Tweets).

Formed in 2016, Blackpink -- made up of Thailand-born Lisa, two South Korean members, and one from New Zealand -- has helped to raise K-pop's global profile with tens of millions of fans worldwide. It was named in TIME Magazine's "100 Next" most influential in 2019, and was also the first female K-pop group invited to perform at the Coachella music festival.