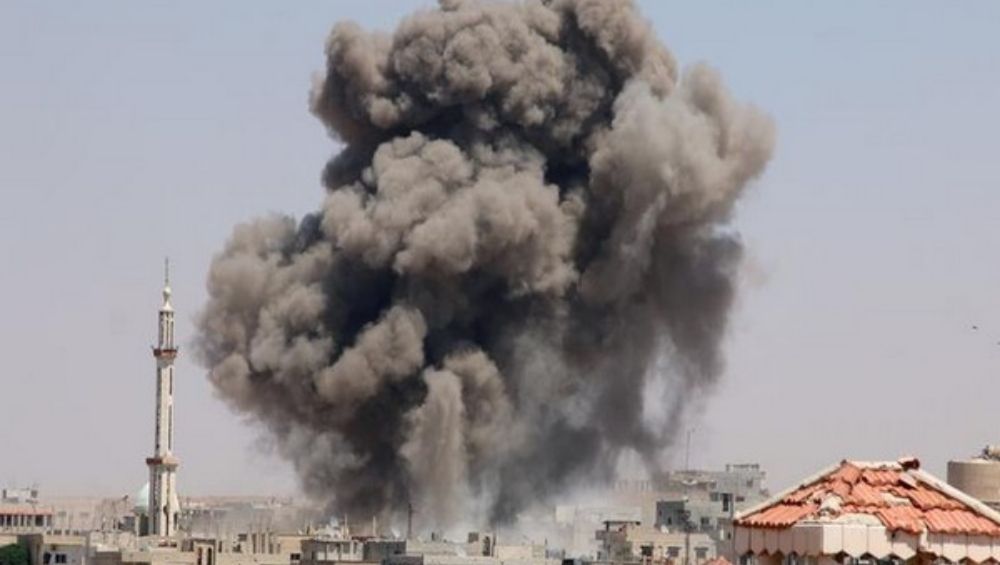 Karachi, February 17: A powerful bomb blast near a district court in Pakistan's restive Balochistan province killed at least seven persons and injured 19 others on Monday, according to media reports.

The blast took place as a demonstration was going on at the Quetta Press Club near the Shahrah-i-Adalat. Several vehicles parked in the vicinity have also been damaged due to the impact of the blast, Dawn newspaper reported. Pakistan No Longer 'Safe Haven' for Terror Groups, Says Imran Khan as Crucial FATF Meet Begins in Paris.

Security personnel have cordoned off the area and are conducting a search operation. Officials added that the nature of the blast has not yet been ascertained.

According to Quetta Civil Hospital spokesperson Waseem Baig, at least seven persons were killed and 19 others injured in the incident. Minister of Interior Blaochistan Zia Langove said that the number of those injured by the blast may rise.