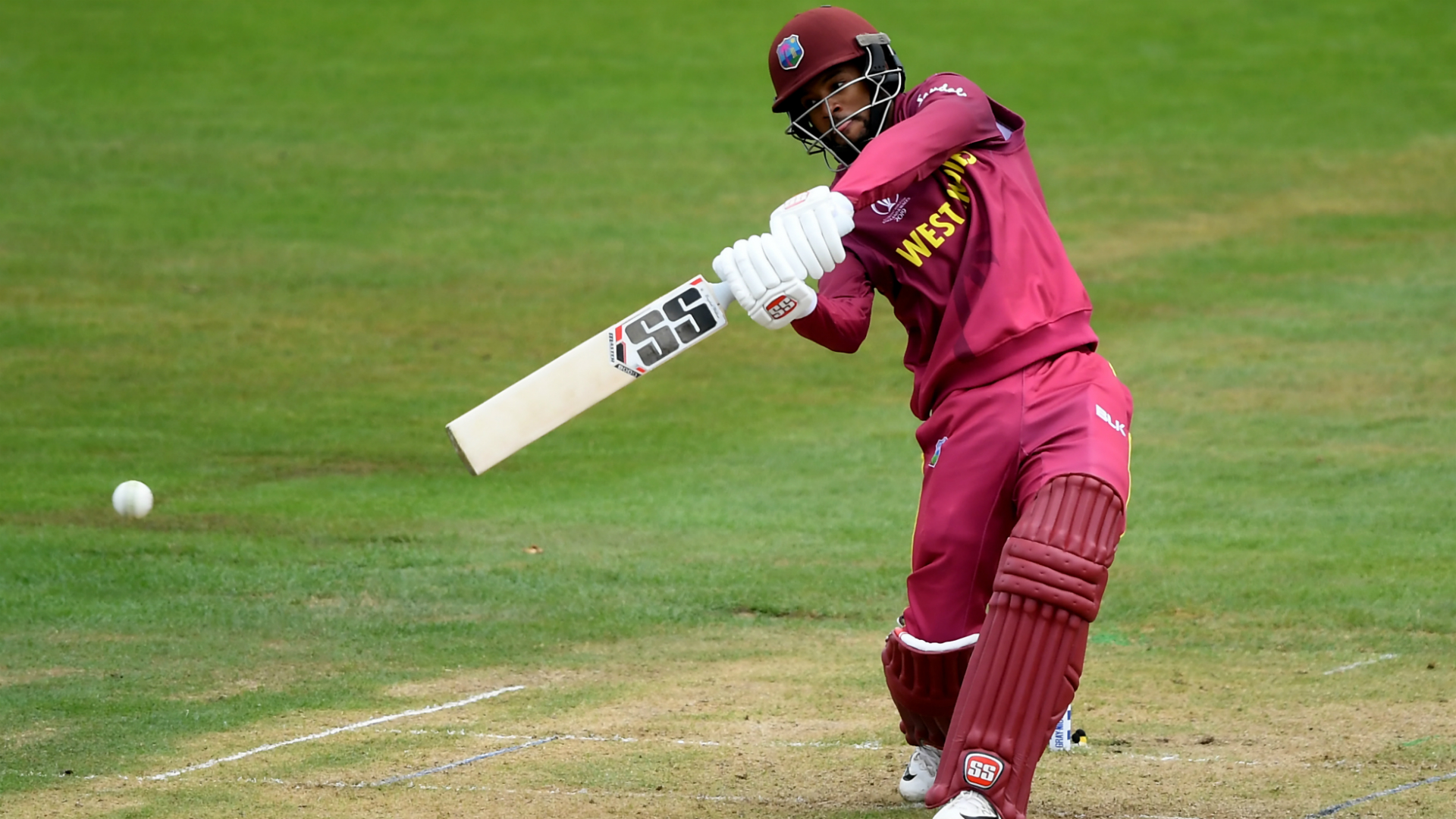 Lucknow, November 7: Roston Chase and Shai Hope struck fine half-centuries as West Indies produced an all-round effort to register a comfortable seven-wicket win over Afghanistan in the first ODI of the three-match series here on Wednesday. Opting to field, West Indies bowlers came up with a fine show to bundle out Afghanistan for 194 in 45.2 overs.

Rahmat Shah (61), wicket-keeper batsman Ikram Alikhil (58) and Asghar Afghan (35) were the notable scorers for Afghanistan, who has chosen Bharat Ratna Shri Atal Bihari Vajpayee Ekana Cricket Stadium as their new home venue. West Indies did not have a bright start to their chase as they lost Evin Lewis (7) and Shimron Hetmyer (3) at the score of 25 in 7.4 overs.

But then, Hope (77 not out) and Chase (94) joined hands and stitched 163 runs for the third wicket to lay the foundation for West Indies victory as they reached 197 for three in 46.3 overs. Spinner Mujeeb Ur Rahman (2/33) picked up two wickets for Afghanistan. The second ODI of the series will be played at the same venue on Saturday.