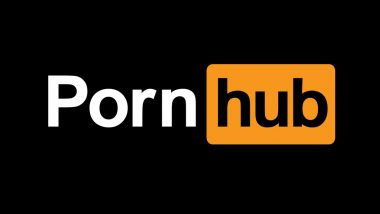 In response to Kristof's story, Visa and Mastercard said they're investigating the matter. “We are aware of the allegations, and we are actively engaging with the relevant financial institutions to investigate, in addition to engaging directly with the site's parent company, MindGeek," Visa said Sunday.

“We are investigating the allegations raised in the New York Times and are working with MindGeek's bank to understand this situation," Mastercard said in a statement. American Express said company policy prohibits the Amex card from being used on “digital adult content websites.''