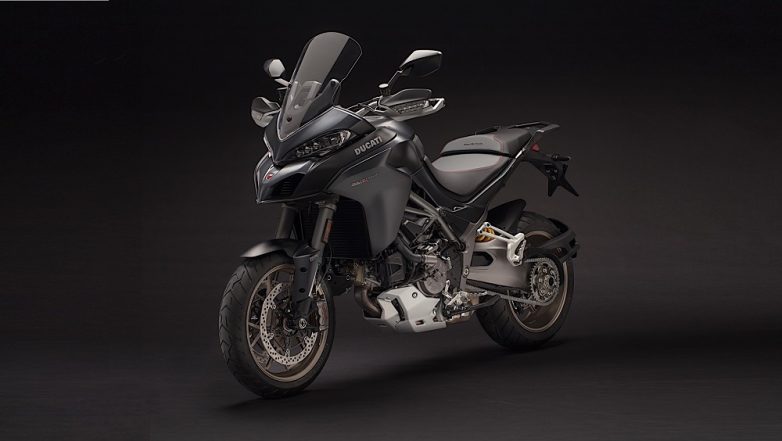 As far as the mechanical front is concerned, the motorcycle is powered by a 1262 cc Ducati Testastretta DVT engine. The Euro 4 compliant unit is tuned to generate 158 hp of maximum power and 129.5 Nm of torque. The transmission duties will be carried out 6-speed gearbox and S variant also gets Quick Shifter system. Moreover, the around 85% of power is available @ 3,500 rpm whereas the delivery @ 5,500 rpm is 18% more than the predecessor.

Once launched in the Indian market, the new Multistrada 1260 motorcycle will be pitted against the likes of Triumph Tiger 1200 and the BMW R 1200 GS. The motorcycle is likely to be priced around Rs. 17 lakh to 18 lakh (ex-showroom).