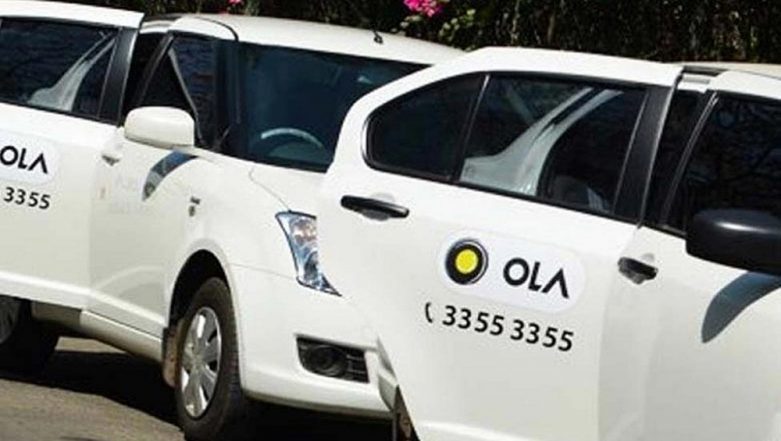 Bengaluru, September 12: Ola on Wednesday informed that the online app-based cab aggregator will be launching self-drive car rental service in Bengaluru soon. The company further said that it has obtained a licence to launch the self-drive service from the Karnataka State Transport Department. Nirmala Sitharaman Blames Millenials’ Mindset for Auto Slowdown, Says They Prefer Uber, Ola Over Buying Vehicles.

According to a PTI report, as part of its new self-drive segment, Ola will be deploying over 10,000 cars including hatchbacks, sedans and Sports Utility Vehicles from a range of automakers. The company also plans to offer short-term rental, long-term subscription, and corporate leasing models.

An internal pilot under 'Ola Drive' is being run to test the service before extending it to the public. Ola has plans of introducing this service nationwide later. With the launch of Ola's self-drive car service, it will be competing with Drivezy, Zoomcar and Myles, whose demand has been increasing among the youth today.

Both the names of Ola and Uber came into the limelight in FM Nirmala Sitharaman's speech recently. While addressing the ongoing auto crisis in the country. She blamed the millennials who opt for Ola and Uber rather than buying vehicles. FM statement was criticised and Nitin Gadkari came out in her defence saying that it was 'misinterpreted'.