Aamir Khan Birthday Special: From Lagaan to Dangal - Movies that Proved the Actor is a Game-Changer

Taking a look at Aamir Khan movies that gave birth to Mr Perfectionist in him. 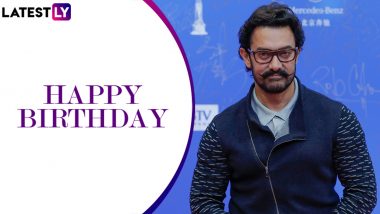 The perfectionist of Bollywood, Aamir Khan celebrates his birthday today and the time is right, in fact, perfect to say 'all is well.' The Tom Hanks of B-town who is lauded for the content he backs and the projects that he signs, Aamir is often touted as a mastermind who has a great sense of scripts. From signing Ashutosh Gowariker's Lagaan to Rajkumar Hirani's 3 Idiots, the actor has provided some real gems to Bollywood and the industry should forever be in his debt for same.  Aamir Khan To Return With Ghajini 2? Makers Share a Cryptic Post Hinting So! (View Pic).

As the Sarfarosh actor gears up for his 55th birthday, we take you on a fun-filled ride where we remind you of his classic hits. The movies that prove he's a game-changer and also the ones that establish that he believes in swimming against the tide. Let's have a look... 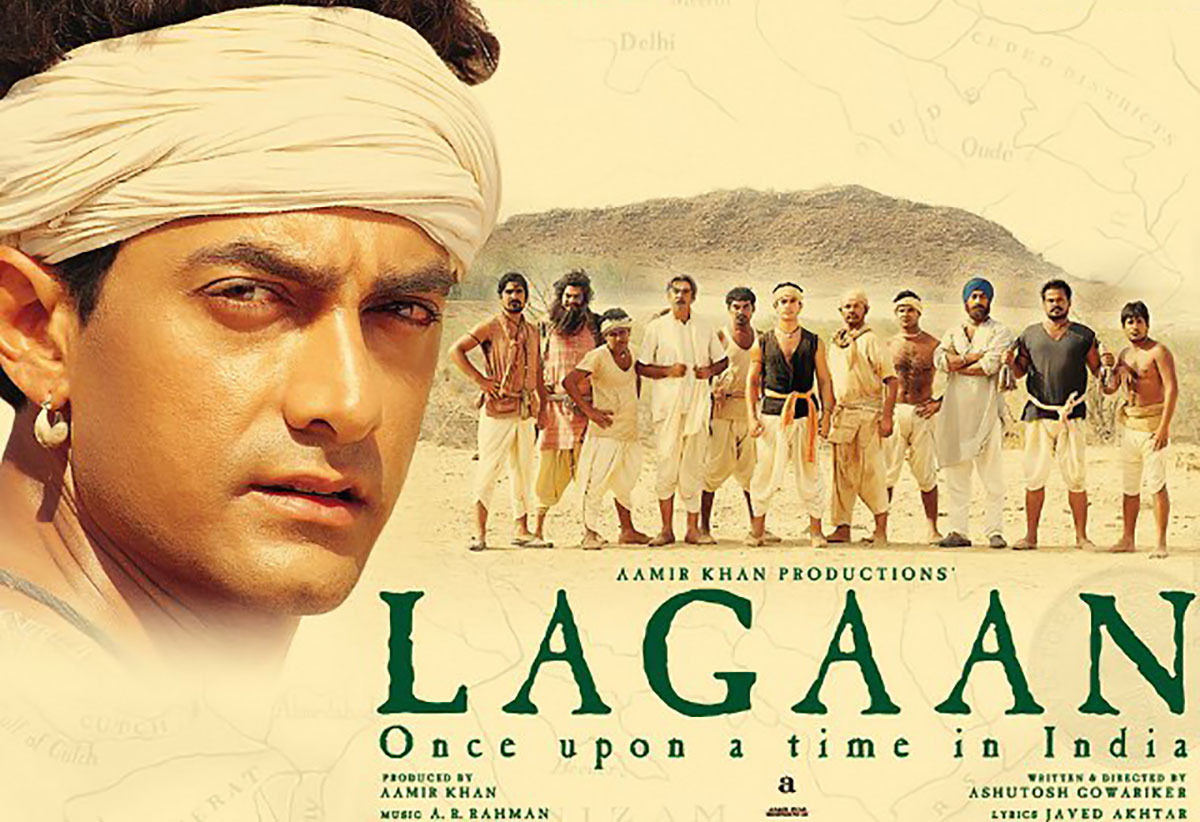 This 2001 release was earlier offered to Shah Rukh Khan but the actor had his own concerns. Of course, SRK's loss was Aamir's gain. The film set during the British era established the actor has a risk-taker. He trusted Ashutosh Gowariker's vision so much so that he ended up being its producer. The movie was critically well acclaimed and a commercial hit. It was shortlisted in the Best Foreign Language Category at Oscars 2002.

This Rakeysh Omprakash Mehra movie was about a bunch of rebels with a cause. When a London based filmmaker selects a few students to portray various Indian freedom fighters in her film, she unintentionally awakens the patriotism within them. The film certainly didn't revolve around Aamir alone and yet, he was determined and willing enough to come on board for it. This just proves how secular he is as an actor. The movie was simply brilliant and continues to be Mehra's finest work to date.  Aamir Khan to Make His Digital Debut Soon with Amazon Prime? 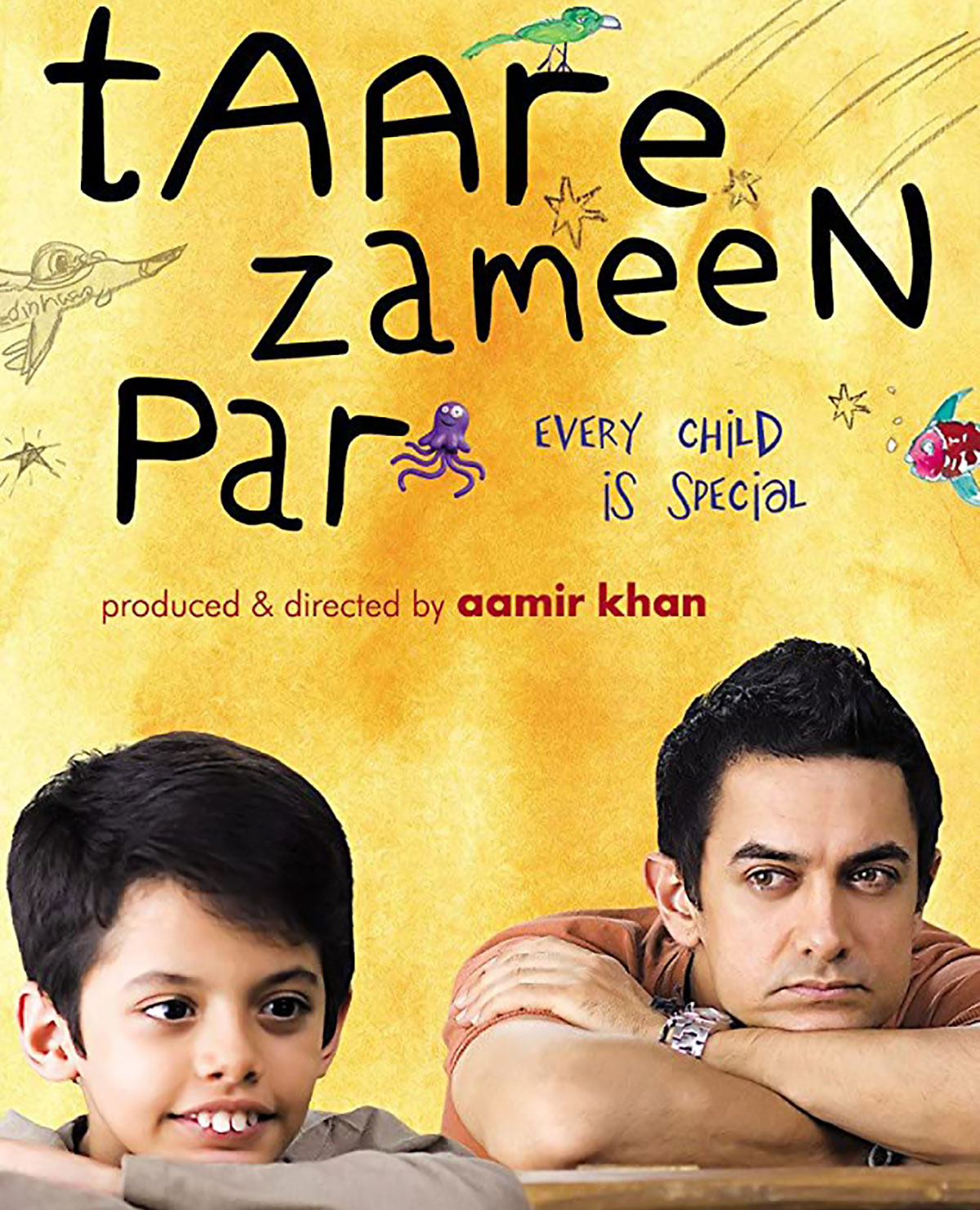 How many of us knew about dyslexia until Aamir Khan explained us in Taare Zameen Par? The story about a school going boy, Ishaan who struggles to cope up with his academics finds the solution and the guidance in his boarding school teacher. The beautiful tale of a student-teacher relationship, TZP was probably the best release of 2007. It won't be wrong to say that the film was the beginning of Aamir being Mr Perfectionist. 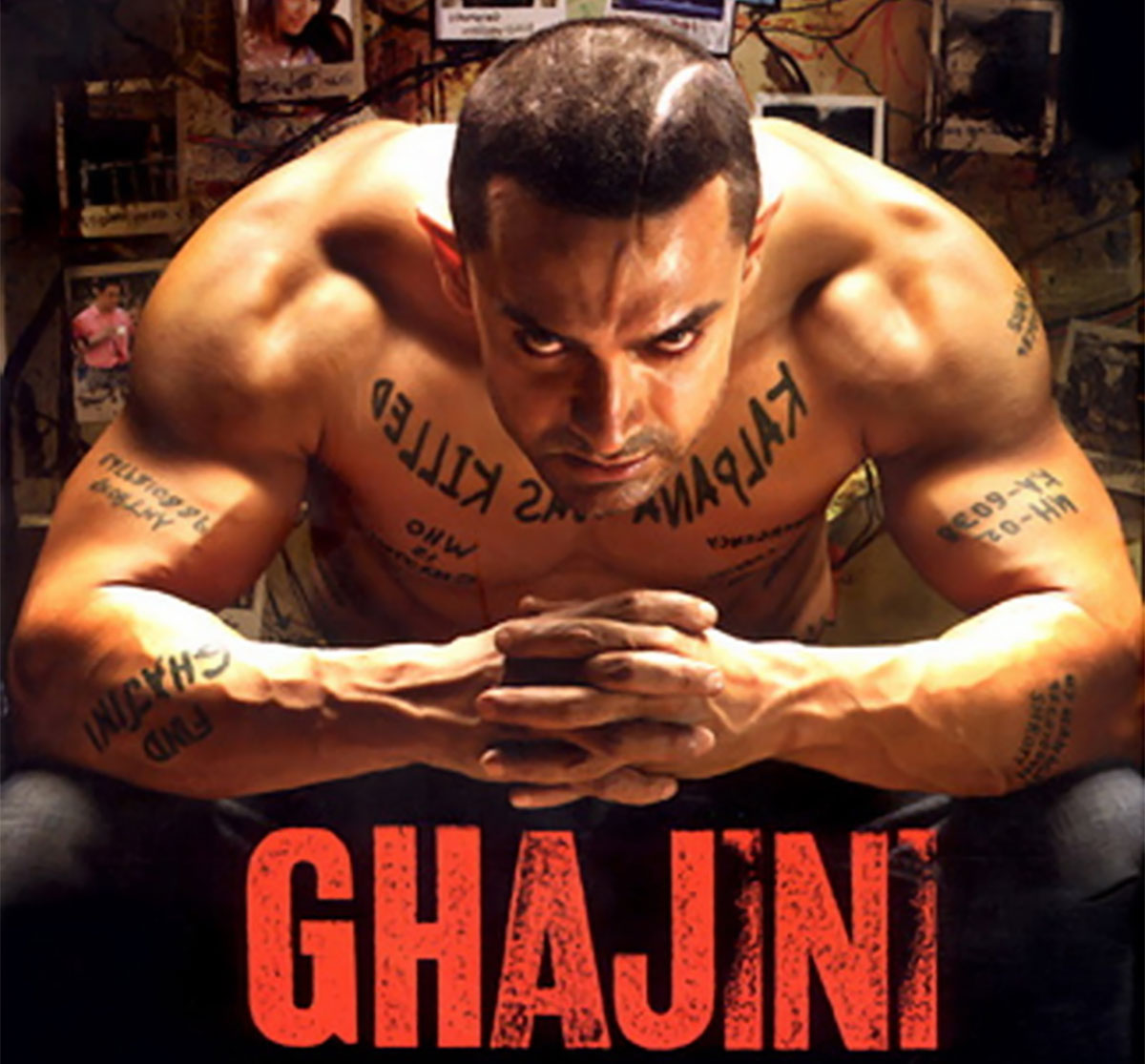 The remake of a South movie by the same name, it's based on the life of an industrialist who suffers from acute short-term memory loss. Aamir Khan's acting proficiency was at the display while playing a patient who cannot remember anything beyond 15 minutes. The determination to seek vengeance for his lover's death while struggling with his disorder made for an intriguing plot and the actor with his acting ability made it even more worthy. 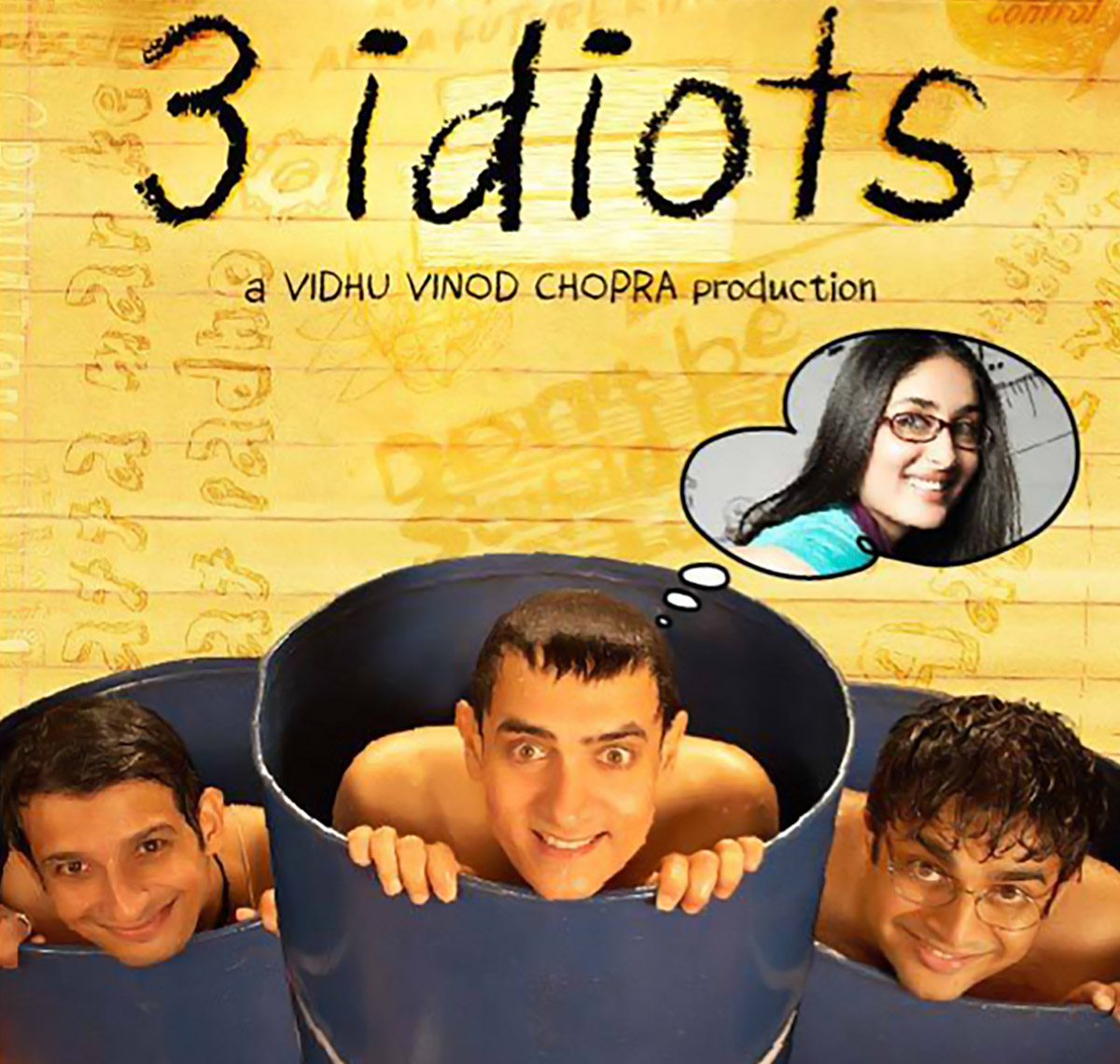 This Rajkumar Hirani directorial continues to be on the list of our favourite movies even today. The story that revolved around the Indian education system and how we need a refreshing approach to look at it highlighted the plight of so many students. If there's a term that's as popular as 'jadoo ki jhappi, then it's 'all is well'. Aamir Khan's 3 Idiots Was The Last Movie Screened Before A Japanese Theatre Closed Down And It Was Houseful. 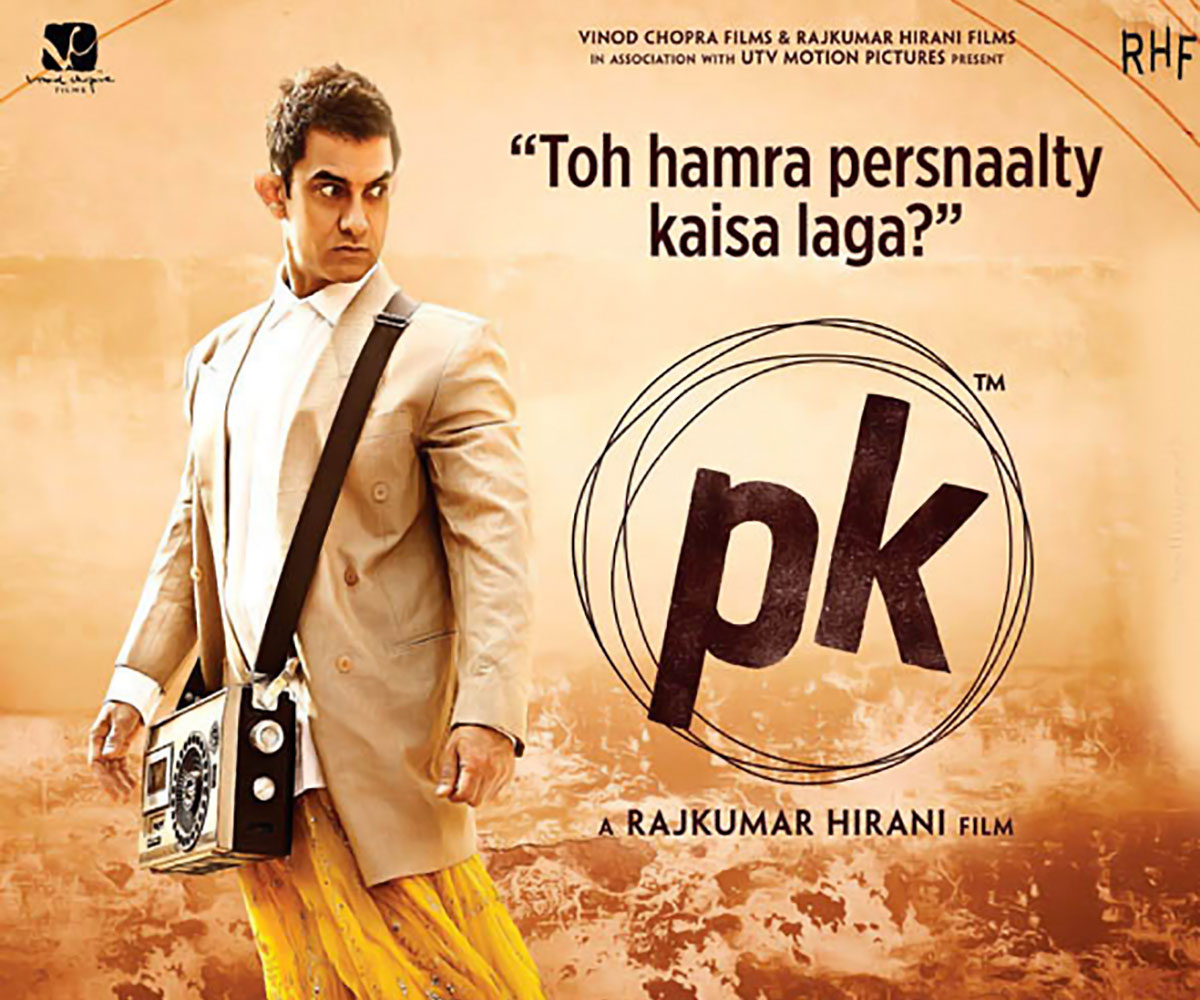 An alien coming to our planet but losing his communication device sounds like a failed script but trust Rajkumar Hirani's vision to excite you enough. Aamir played the alien in question here who raises many thought-provoking questions pertaining to our society and personal beliefs. The film wasn't Hirani's best offering but thanks to Aamir, it was liked, loved and well acclaimed.

This was a biopic of the life of a former wrestler, Mahavir Singh Phogat. The story of a father who decides to train his daughters to fulfil his dream of winning a gold medal for his country was backed by Aamir's solid performance. The role demanded him to gain extra kilos for the second half and then lose them for the first half was challenging but that's Aamir Khan's middle name, right? Nothing excites him as much as a challenge.

(The above story first appeared on LatestLY on Mar 14, 2020 12:00 AM IST. For more news and updates on politics, world, sports, entertainment and lifestyle, log on to our website latestly.com).