Akshaye Khanna: Nobody Will Make a Tanhaji With Me Because the Economics Won’t Work 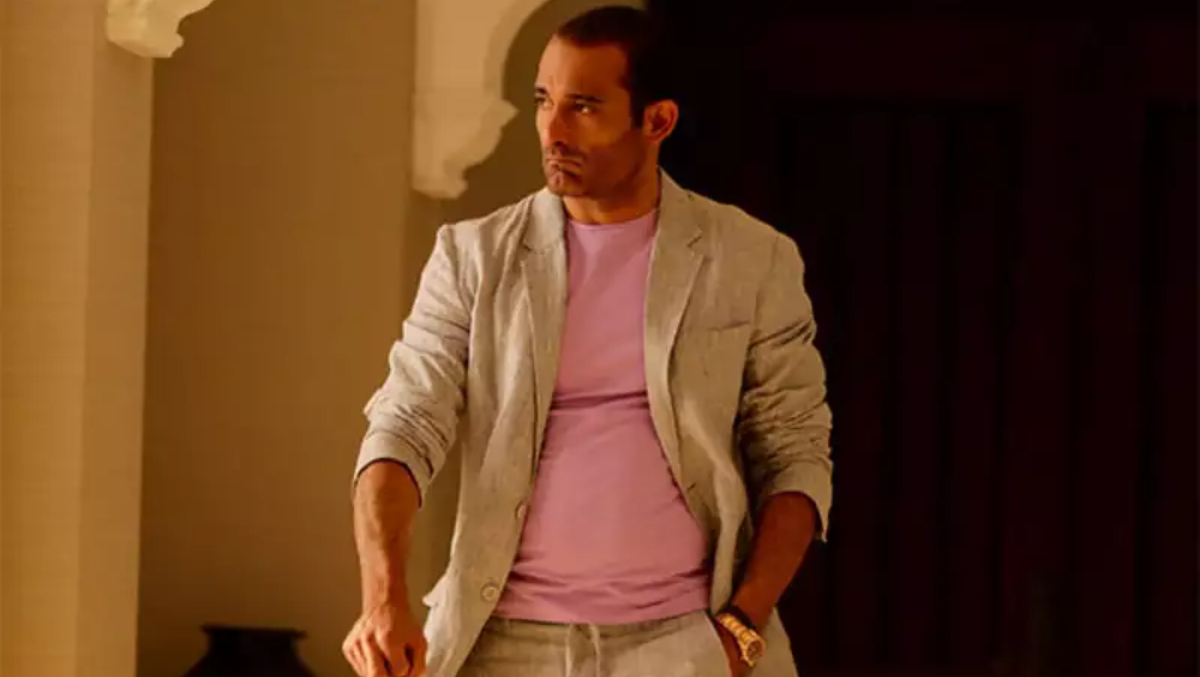 Akshaye Khanna is a talented actor who is yet to get his due credit in the film industry. He made something as hammy as playing a villain in Race look convincing. akshayeHe cited Ajay Devgn's mega-hit Tanhaji: The Unsung Warrior as the shining example. Talking to Asian Age, Akshaye said, "Today Ajay had produced Tanhaji, which is a Rs 100 crore film. How is he being able to do it? Because his films at the box office earned that status for him, he has delivered his goodwill at the box office by giving successful films,"

Akshaye added, "[Ajay] is taking a risk with producing the film himself too, which is even more credit to him. You have to earn it. Today, nobody will make a Tanhaji with me because the economics won’t work. It may change tomorrow, but one has to be honest about it. One cannot live in a bubble. If I wish to make a Tanhaji today, I have to deliver at the box office, which plays the most important role in the success of a film." Section 375 Movie Review: Akshaye Khanna Delivers a Powerful Act in This Murky Legal Thriller.

Akshaye also candidly confessed he doesn't have the qualities like generosity, large-heartedness, being a people's person, to become a producer. "My creative energies are very selfish. I am very selfish, I think about myself and I don’t look at the larger picture," the actor said. Quite daring to say these things. It is refreshing to get some honesty from Bollywood for a change.