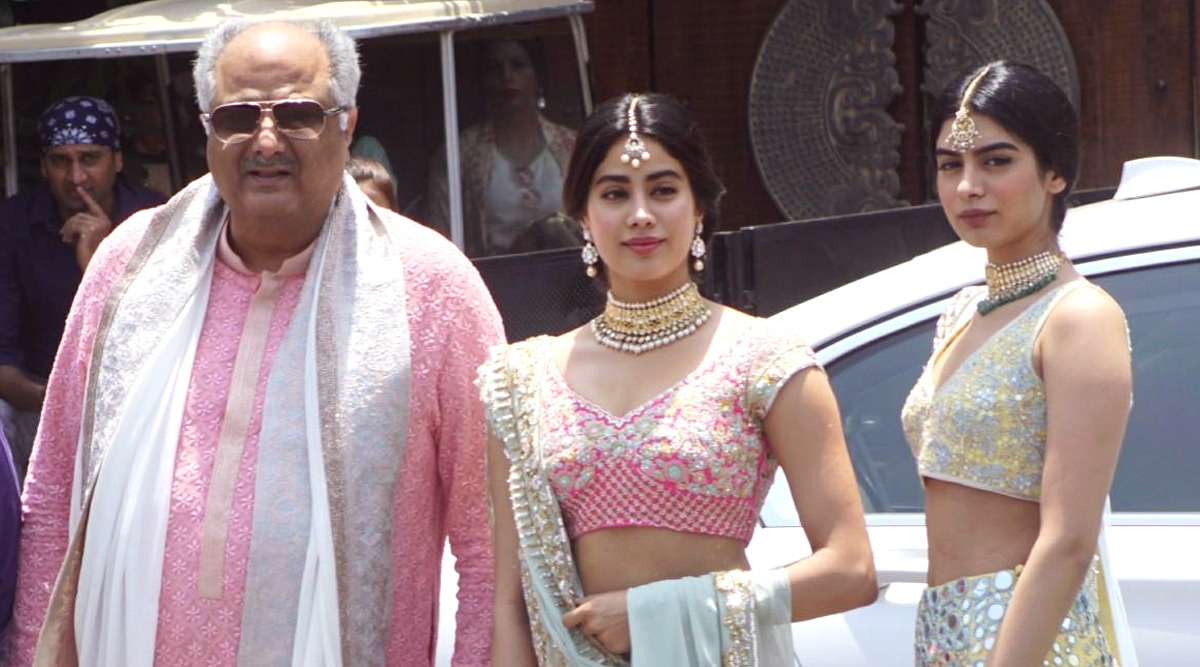 Here comes another disappointing news for Boney Kapoor and family. After the producer informed us about one of his staff member testing positive for COVID-19, recent reports suggest that two more house helps working in his residence have had similar results. As per a report in SpotboyE two more domestic staff members at Janhvi Kapoor's residence were tested positive for the novel coronavirus and they have been taken to a quarantine facility. Oshiwara Police Station PI, Dayanand Bangar confirmed the news to the same entertainment portal. Janhvi Kapoor On Delay In Gunjan Saxena And Other Movies: 'Main Priority Is To Recover As A Nation'.

As per Boney Kapoor's statement which was released on Tuesday (May 19), the producer had assured that his family was completely safe and none of them showed any symptoms. "I would like to inform you that our house staff...has tested positive for Covid-19. He was unwell on Saturday evening, was sent for tests and kept in isolation. My children, our other staff at home and I, are all fine and none of us are showing any symptoms. In fact we haven’t left our home since the lockdown started,” read his statement.

The earlier domestic help Charan Sahu, aged 23, was residing with the family at their residence in Lokhandwala Complex. He was feeling a bit unwell and Kapoor had asked him to get tested for COVID-19. Unfortunately, his results came in positive. Later BMC and government staff arrived at the producer's residence and took the house help away for quarantine.