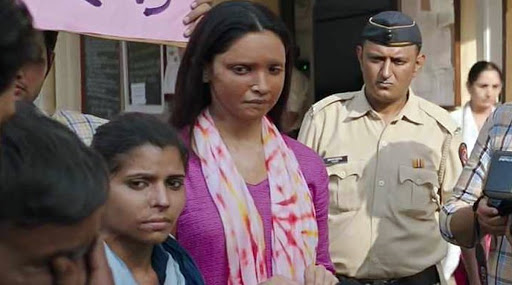 Chhapaak released on January 9 and is produced by Deepika Padukone along with Fox Star Studios. It's a story of acid attack survivor Laxmi Aggarwal and her fight for justice. Given the fact that it  has such a sensitive story at the core, the film was supposed to make it count at the box office through word of mouth. But it couldn't  manage it. In its 6 days of stay at the box office, the film has only been struggling. As of now, the film has earned Rs 26.53 crore which isn't enough. It seems unlikely that the film will pick up in the second weekend. Ajay Devgn’s Tanhaji vs Deepika Padukone’s Chhapaak: Has The Clash Become a Congress vs BJP ‘Tax-Free’ Game?

Chhapaak started really slow which mired its chances to gain momentum at the box office. Although reviews were kind, there was a lot of chaos surrounding especially after Deepika attended a protest in JNU.

But what we think hurt it chances further was such a meager number of screens allotted to it. Clashing with Tanhaji The Unsung Warrior came with a hefty price. While the Ajay Devgn period drama got over 3000 screens, Chhapaak had to make to do with only 1700.