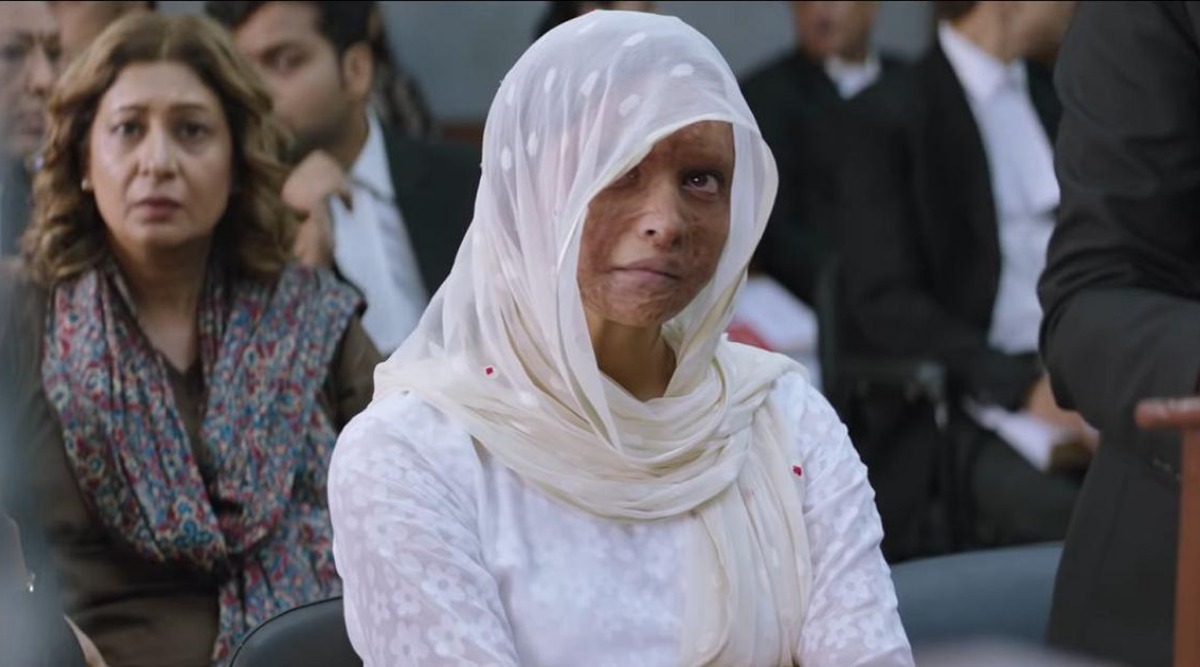 Chhapaak starring Deepika Padukone and Vikrant Massey released today. The movie directed by Meghna Gulzar is based on the story of real-life acid attack survivor, Laxmi Agarwal. It has hardly been a couple of hours since the film has hit the screens, but looks like it has already become the victim of online piracy. As per reports, Chhapaak full movie in high-definition (HD) quality has been leaked on TamilRockers. The links of Chhapaak film has reportedly been made available for free download and watch online. It is claimed Chhapaak is available in 1080p HD, 480p, 720p as well as in cam-rip versions. Many report Chhapaak Telegram movie links to be widely online! The links of these pirated versions of Chhapaak are widely distributed and it is definitely not a good news for the makers of the film. Chhapaak Full Movie in HD Leaked on Telegram and Torrent for Free Download & Watch Online? Netizens Trend #ChappakOnTorrent Post Deepika Padukone’s JNU Visit.

Before Chhapaak was leaked on TamilRockers, it hit other sites as well much before the release. Chhapaak full movie was leaked on Telegram and Torrents and the links were been shared through various apps. This is not the first time that a film has become a target of such torrents. There have been makers of several films who have come forward to take action against such notorious sites. However, despite several warning been issued to TamilRockers, it still continues to leak latest released films online and make available for free download and watch online in HD. Darbar Full Movie in HD Leaked on TamilRockers & Telegram Links for Free Download and Watch Online: Rajinikanth's Film Hit By Piracy?