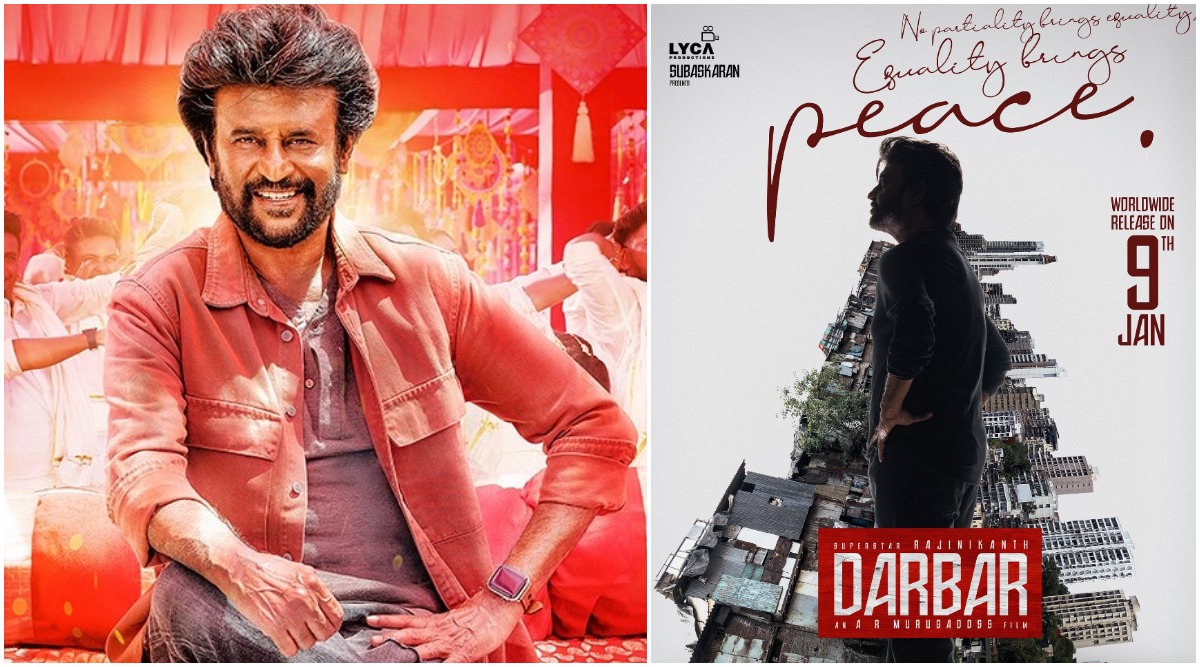 Darbar, starring superstar Rajinikanth and Nayanthara in the lead, released today, January 9. This is the first film of the duo to be released in 2020 and fans just cannot keep calm. Directed by AR Murugadoss, there are many who booked Darbar movie tickets in advance to watch first-day first show of the film. While the makers hope that the film should not become the victim of online piracy, the team is going to be disappointed. There are several reports claiming Darbar full movie has been leaked in high-definition (HD) quality on TamilRockers just hours after of its release. The film is reportedly available on TamilRockers for free download and watch online. It is claimed Darbar is available in 1080p HD, 480p, 720p as well as in cam-rip versions and if that's not enough, the Telegram movie links are widely shared by piracy lovers! Darbar Movie Review: Rajinikanth Returns With a Whistle-Worthy Performance, Nivetha Thomas is a Surprise Package; Nayanthara Who?

Darbar released in Tamil, Hindi, Tamil and Malayalam languages has been leaked on other torrent sites as well and the link of the (full) movie has been shared through various other platforms. It is said that Darbar movie downloads and watch online link has been shared on Telegram and other platforms as well. This is not the first time that TamilRockers have leaked a movie on their site. Many other Hollywood, Hindi and other regional language films have been leaked online by this notorious site. There are many Rajinikanth fans who are waiting to watch the movie on the big screens, but there are some who are even looking forward to download Darbar full movie and watch it online. Chhapaak Full Movie in HD Leaked on Telegram and Torrent for Free Download & Watch Online? Netizens Trend #ChappakOnTorrent Post Deepika Padukone’s JNU Visit.