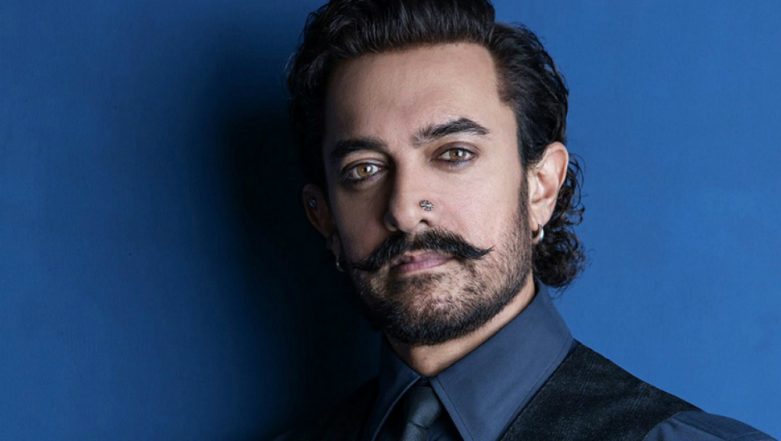 Aamir Khan has had his share of box office hits and failures. While his last film, Thugs of Hindostan turned out to be a major disaster at the box office, he has had his fare share of superhits. In fact, some of Aamir's films have done exceptionally well including Dangal and PK. Now in case you've been wondering why this sudden discussion about Aamir and his movies, without any forthcoming film being in the news, then let us tell you, it is the actor's birthday today. Aamir Khan to Reprise Tom Hanks’ Role in the Hindi Remake of Forrest Gump.

Aamir, who has been in the film industry for over 30 years, turns 54 today. Over the last three decades, his career graph has been full of ups and downs but majorly ups because of the kind of films he eventually chose to do. So now, without wasting much time, here's taking you through 5 of the biggest blockbuster hits of Mr Perfectionist Aamir Khan. 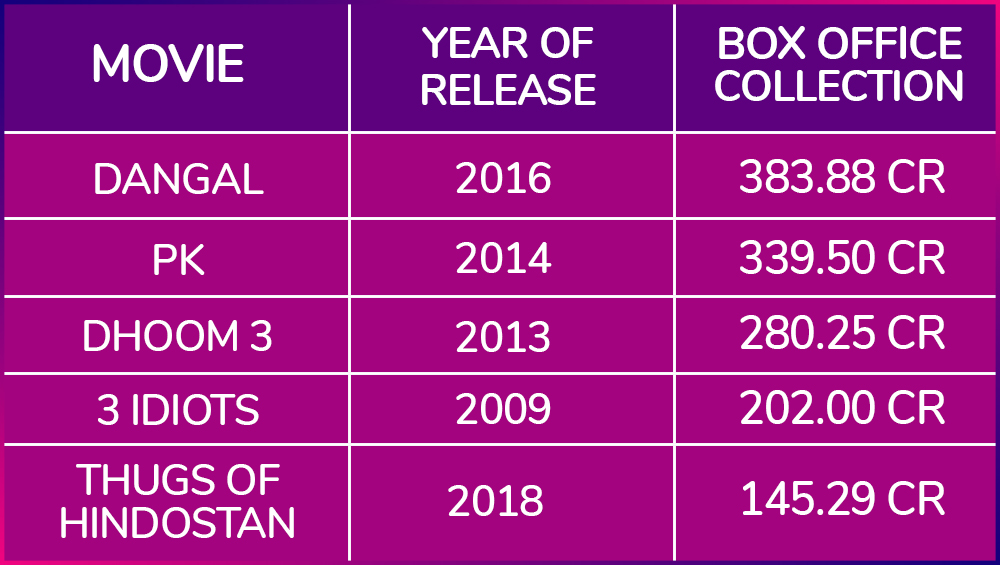 Dangal is one of his finest performances till date. The film also starred Sanya Malhotra and Fatima Sana Shaikh and marked their debuts. The film is based on Mahavir Singh Phogat's life, how he trained his daughter for wrestling. PK is another project that he was very thoughtful to choose. Of course it drew a lot of flak from fundamentalists and fanatics who follow religion blindly, but the movie was an eye- opener in true sense.  Dil Again: Aamir Khan and Madhuri Dixit Starrer Dil To Be Remade, Confirms Indra Kumar.

Some of his other films that performed exceedingly well were Ghajini (2008) with Rs 114 crore. Talaash (2012) and Taare Zameen Par (2007) also did pretty well for those times as they minted Rs 93 crore and Rs 63 crore respectively. Raja Hindustani, Dil and Qayamat Se Qayamat Tak are some of his all- time blockbuster hits from the '90s. So, despite Thugs not performing well at the box office, he sure does have the backing of his other movies. Let's hope he creates another box office record with his upcoming next.