Danny Denzongpa Birthday Special: Did You Know the Bollywood Legend Had Worked With Brad Pitt in a Film on Dalai Lama? 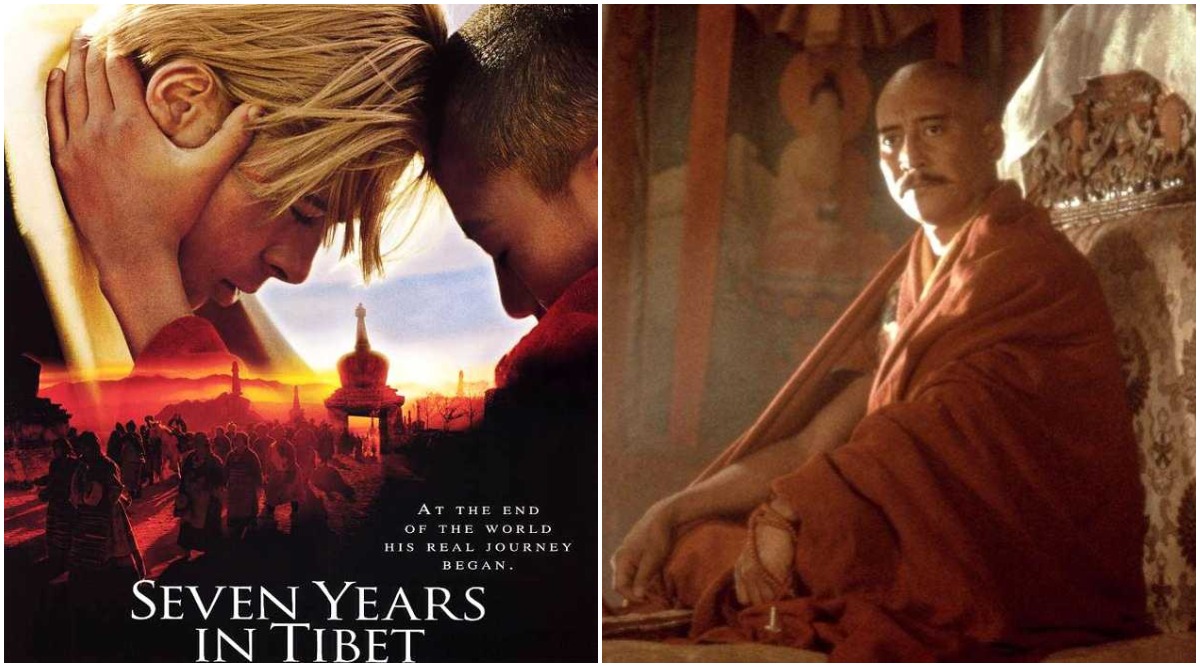 Bollywood is not an industry known for its diversity, where gender-based pay disparity is still an issue, and movies based on anything apart from the Northern belt of the country, feels a rarity. In such a close-minded industry, it is truly an achievement foran actor from the North-Eastern part of the country to leave an indelible mark in Bollywood for so many years. That's Danny Denzongpa for you. The Padma Shri and two-time Filmfare-award-winner is turning 72 on February 25, 2020. On the occasion, let's wish this wonderful actor Many Many Happy Returns of the Day. Danny Denzongpa's 72nd Birthday: From Khuda Gawah To Agneepath, His 5 Underrated Performances.

Born in Gangtok, Sikkim, Danny, whose real name is Tshering Phintso Denzongpa, had been an FTII alumnus, and had made his acting debut in 1971 with the film Ishaara. During the '70 and the '80s, Danny had made a mark as the antagonist in some very popular films. His characters of Kancha Cheena in Agneepath, Bakhtawar in Hum and Kaatya in Ghatak are considered as some of the most iconic villains in Bollywood.

Danny had also done parallel leads and more positive roles, apart from playing the villain, and he had also received appreciation for the same. His performances in Khuda Gawah, China Gate, 16 December, Asoka and Baby had won him a lot of praise. Bioscopewala Movie Review: Danny Denzongpa's Take on Kabuliwala is a Small Film With Big Heart.

In 1997, Danny starred in an American film, Seven Years in Tibet, that had none other than Brad Pitt playing the lead. Directed by French filmmaker Jean-Jacques Annaud, Seven Years in Tibet has Pitt play an American mountaineer during the World War II, who gets arrested by British India authorities during a trek in the Himalaya. After spending time in prison, he escapes from there to reach Tibet where he gets involved in the political chaos involving a young Dalai Lama, with whom he becomes friends with. Oscars 2020: Brad Pitt Reveals He Wrote His Own Acceptance Speech on Winning the Best-Supporting Actor Award.

Watch The Trailer of Seven Years in Tibet:

Danny plays the Regent in the film, a person appointed to look after the administration of the place, because the Dalai Lama wasn't old enough to do so. In an interview to India Today in 1997, Danny, who is a Buddhist himself, spoke about his role in the movie. He had said, "It was not a lengthy role but it was a strong and lovely character. There was a dignity about the ruler..." While most of the Bollywood actors who cross over to Hollywood cry over the rooftops when they do so, Danny treated this venture like any other film and let his work speak for itself.

Seven Years in Tibet was a decent success at the box office, but it caused controversy in China, whose government was not happy with the portrayal of their officers in the movie. The movie was banned from release in the country.