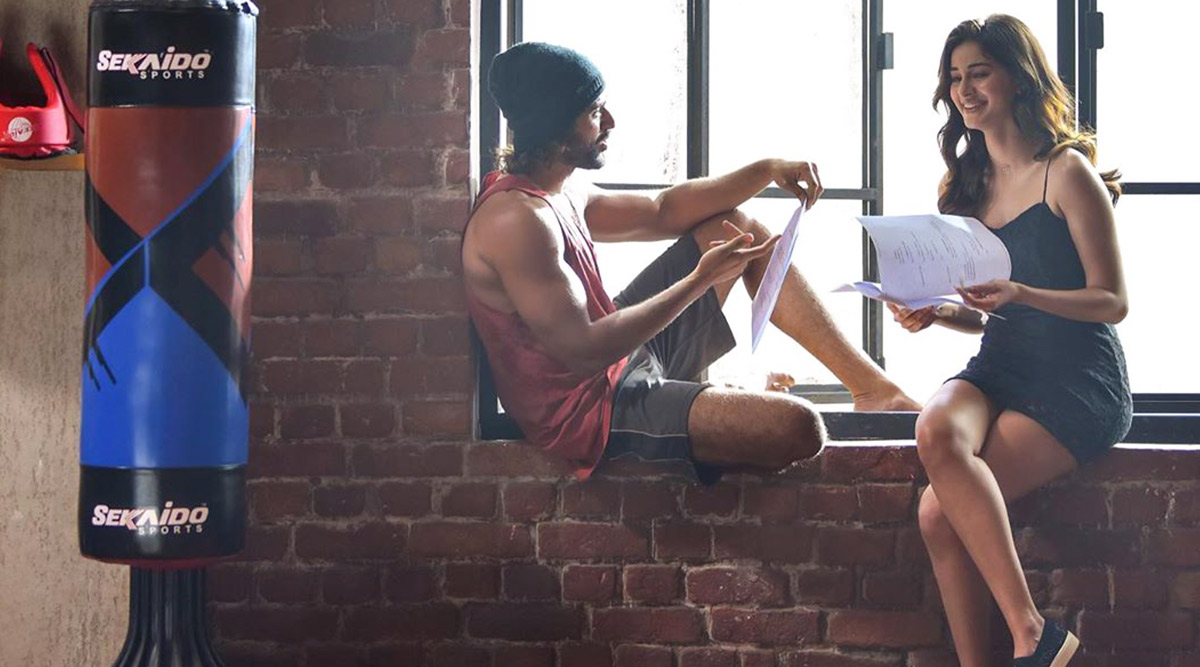 On February 20 the official announcement on Vijay Deverakonda and Ananya Panday teaming up for a pan Indian venture was made. While Vijay is making his Bollywood debut, Ananya would also be making her debut in south cinema. Fans are pretty excited to see a refreshing pair on the big screen. This upcoming flick is said to be titled as Fighter, however, the makers are yet to make an official announcement. When the announcement about this project was made, movie buffs were keen to know what would be the lead characters’ role in it. In an interview to a leading tabloid, Ananya has spilled intriguing details about the movie and how she’s prepping for it. Ananya Panday Welcomes Vijay Deverakonda to Bollywood! Duo All Set to Be Featured in Puri Jagannadh’s Film.

In an interaction with Mirror, Ananya Panday talked about her character in Fighter. She was quoted as saying, “My character is quite like the real me. I think young girls will be able to relate to her cute, funny and charming personality.” Fighter is touted to be a ‘massy and dramatic’ movie and it would be released in five languages. About it Ananya further said, “I am working on my Telugu too, learning a few words every day on the set. I will try to dub for myself in as many languages as possible.” Vijay Deverakonda’s Co-Star Ananya Panday to Start Shooting for Puri Jagannadh Directorial from This Date.

The upcoming flick is directed by Puri Jagannadh. It would be bankrolled under Dharma Productions and Puri Connects banners. Stay tuned as we get to you more updates from the world of entertainment.