From Bunty Aur Babli 2 with Rani Mukerji to Bhoot Police with Arjun Kapoor, Saif has an interesting lineup of his future releases. 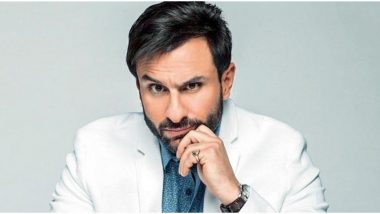 Saif Ali Khan is on a roll, isn't he? The actor is on a signing spree, grabbing some major projects in the process. While he has already ventured into the web space with Sacred Games and looking forward to his next digital release, he is also trying to experiment with different film genres, right from an epic period drama to a horror-comedy. Saif's recent announcement came in for Prabhas' Adipurush wherein he'll play the demon Lankesh. But before he starts shooting for this big project, he has a couple of previous commitments to wrap. Saif Ali Khan As Lankesh In Adipurush: Netizens Go Crazy After The Actor Comes On Board For Prabhas' Next (View Tweets).

From Bunty Aur Babli 2 with Rani Mukerji to Bhoot Police with Arjun Kapoor, Saif has an interesting lineup of his future releases. While Om Raut is busy with the pre-production work on Adipurush, Saif will finish shooting his pending projects to allot a good chunk of dates for his epic saga. This reminds us to list down the actor's upcoming releases which will make you aware of his super busy schedule. Saif Ali Khan to Play Demon Lankesh in Om Raut's Adipurush: From Omkara to Tanhaji - Here's Looking at Times When He Played a Baddie With All the Conviction.

This YRF project will see Saif collaborating with Rani Mukerji once again. The duo will also join Gully Boy actor, Siddhant Chaturvedi and Sharvari in this spiritual sequel to 2005 release Bunty Aur Babli. 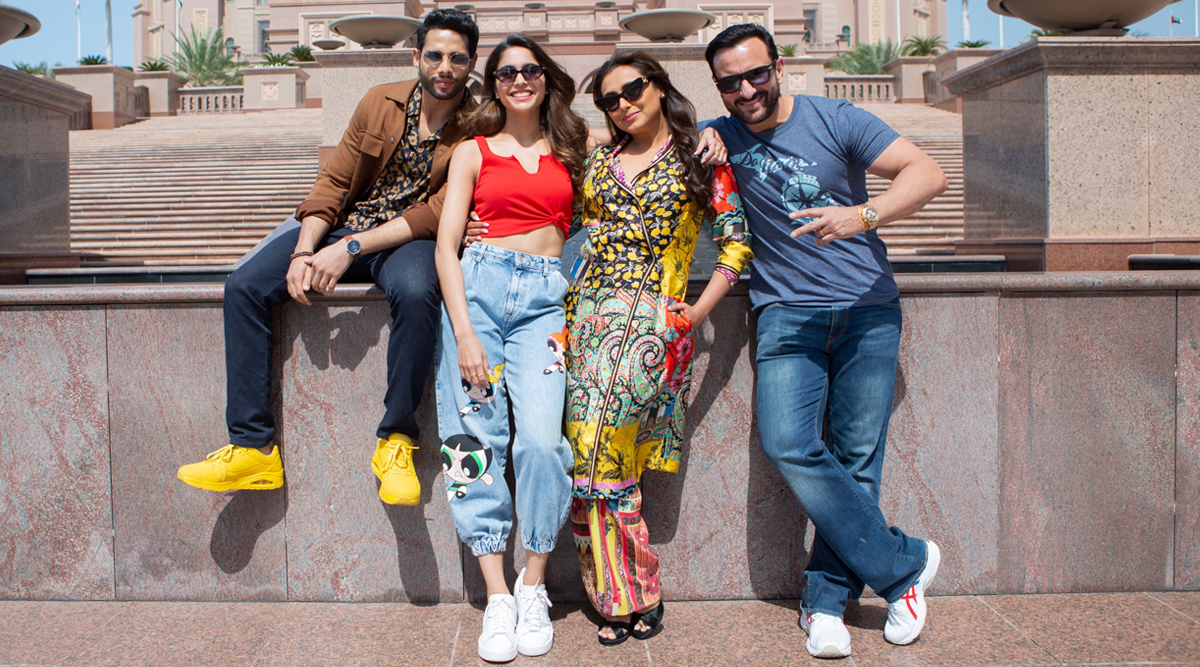 Ajay teams up with Arjun Kapoor for this horror-comedy that earlier starred Ali Fazal and Fatima Sana Shaikh. The project, however, was delayed amid the pandemic and hence the makers had to rope in a new star cast. The film also stars Jacqueline Fernandez and Yami Gautam as the female leads.

Saif Ali Khan will step into R Madhavan's shoes in this Hindi remake of Vikram Vedha while Aamir Khan will essay Vijay Sethupathi's character. Its shooting, however, is not expected to start until early 2022 since Aamir is determined to wait for Laal Singh Chadha to hit theatres before he starts working on his next.

Another web series starring Saif Ali Khan! This, however, will release on Amazon Prime and not Netflix. Ali Abbas Zafar had earlier revealed his plans of dropping his series in the last quarter of 2020 and the filmmaker wishes to stick to this schedule. And for the ones who don't know, the second show of this yet-to-release show has already been approved. 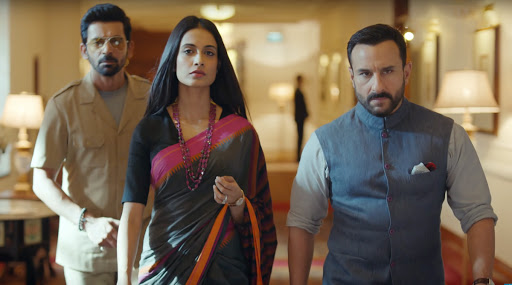 Adipurush will see Saif play the mighty demon, Lankesh. He'll lock horns with Prabhas in this Om Raut directorial and the project will be a pan-India release. It will be shot in Telugu and Hindi and will be dubbed in Malayalam, Kannada, Tamil and few international languages. 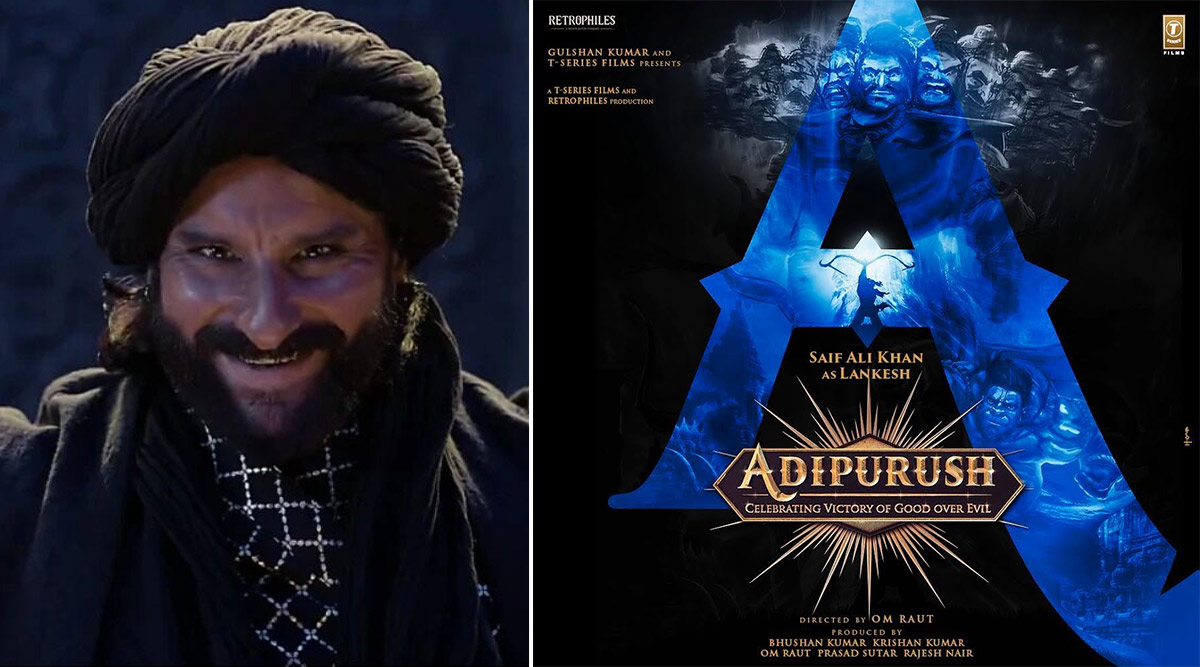 With so many interesting projects already in his kitty and also the arrival of his second baby, we can say this ongoing year has been sort of remarkable for the actor. Here's hoping that he keeps making such exciting announcements in future.

(The above story first appeared on LatestLY on Sep 03, 2020 09:32 AM IST. For more news and updates on politics, world, sports, entertainment and lifestyle, log on to our website latestly.com).