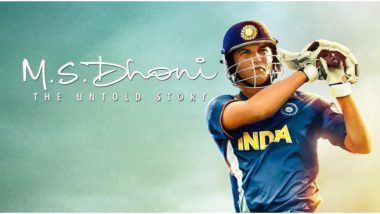 The announcement has come and there's no going back. India's two-time World Cup-winning captain, MS Dhoni has announced his retirement from the international cricket on Saturday, August 15 - a historic day when the country celebrated its 74th Independence Day 2020. The former skipper took to his social media account to make the big announcement and reminisce his journey in the Indian cricket team. It was a rather emotional post to read but as they say, all good things come to an end. Fortunately, we have his noteworthy moments and achievements to cherish online and also a biopic starring the late actor, Sushant Singh Rajput. The biopic titled M.S. Dhoni: The Untold Story has been going viral on search engine platforms with fans wanting to enjoy the journey of 'Captain Cool' once again. Keywords such as M.S. Dhoni: The Untold Story full movie download, M.S. Dhoni: The Untold Story movie streaming, and more are some of the many keywords related to MSD biopic since the announcement news broke online. MS Dhoni Retires: Shashi Tharoor, Jitu Vaghani, Other Politicians React to Ex-Indian Captain's Exit From International Cricket.

MS Dhoni is among the few sports personalities to have a biopic made on his life. The film directed by brilliant filmmaker, Neeraj Pandey saw Sushant step into Dhoni's inspiring shoes and narrate a story filled with emotions, heartbreak and success. You can watch the biopic on Disney+ Hotstar for free. This means, even if you aren't its member and have no subscription to it, you'll be able to watch it online for free. His biopic revolved around his initial years and his journey from playing for the Railways to becoming the captain of the Indian cricket team and finally, the big world cup win. Dhoni certainly had a terrific career and his accomplishments will be treasured by us forever. MS Dhoni Bids Adieu to International Cricket, Says ‘Consider Me Retired’. 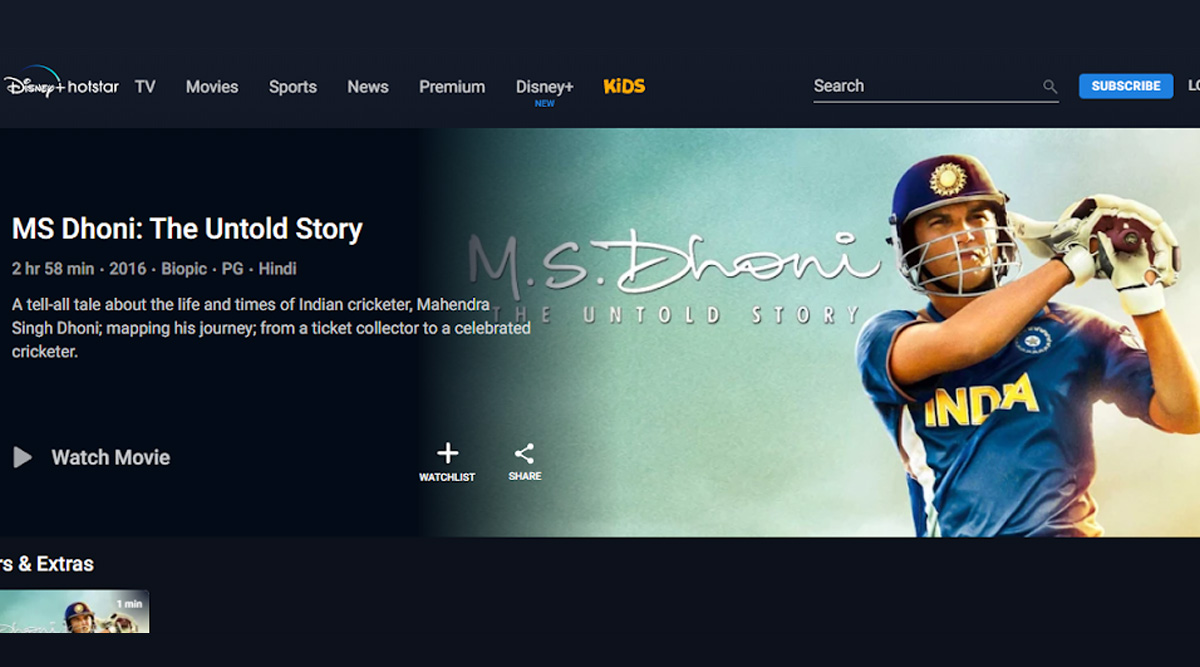 Dhoni's sudden retirement announcement did bring tears in our eyes and it was slightly difficult to digest this huge piece of news. With Sushant gone and Dhoni announcing his retirement, we need no more reason to watch his biopic online. We're already playing it on our laptop screens, what about you?

(The above story first appeared on LatestLY on Aug 15, 2020 09:44 PM IST. For more news and updates on politics, world, sports, entertainment and lifestyle, log on to our website latestly.com).