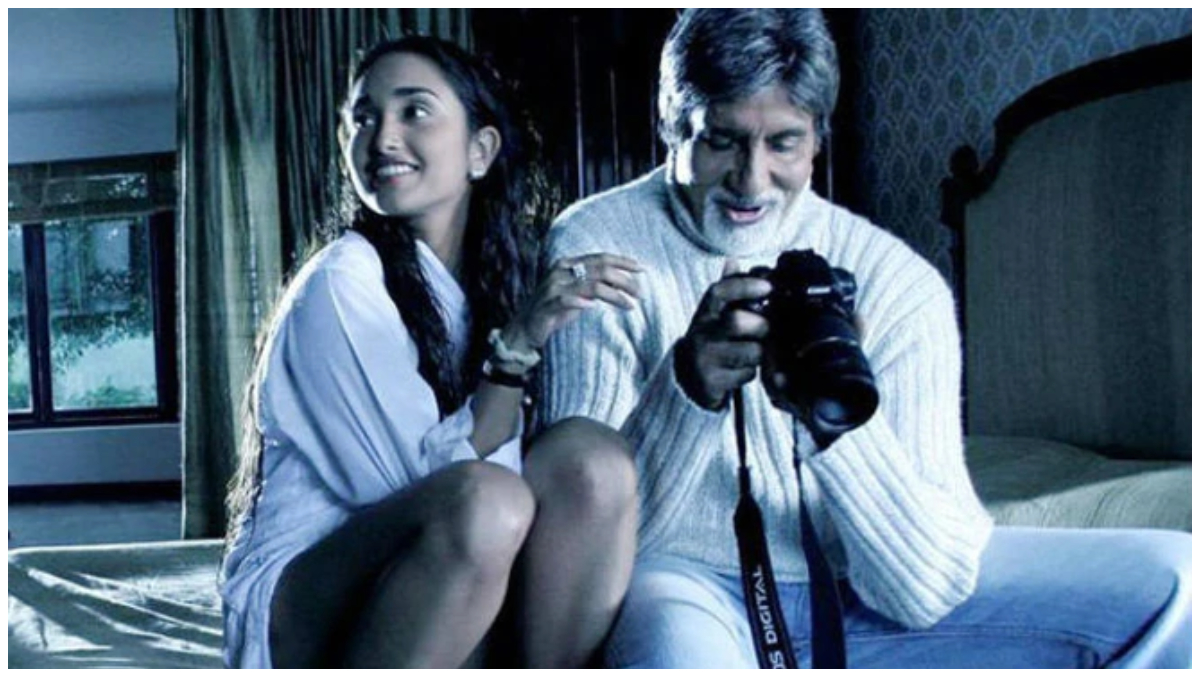 One fine day, at the age of six, Jiah Khan saw Urmila Matondkar dancing confidently to Tanha Tanha in Ram Gopal Verma's Rangeela, and she found her dream. To become a Bollywood actress. She landed in India at the age of 16. By the age of 17, she was all set to make a debut opposite India's biggest superstar. The actress' journey was short in Bollywood. She only had three acting credits, but all of them are with superstars. Today, late Jiah would have been 32 years old. Jiah Khan Suicide Case: UK-Based Filmmaker To Make a Three-Part Documentary Series on Housefull Actress' Death.

In honour of her birth anniversary, we are going to commemorate her career trajectory. We are going to talk about her screen credits and also the movies that did not materialise with her. Jiah Khan was a gorgeous and talented actress, who deserved better in the world. Jiah Khan Suicide Case: Trial of Sooraj Pancholi Accused of Abetting Starts in Mumbai Court.

At the age of 16, Mukesh Bhatt had cast Jiah Khan to star opposite Emraan Hashmi in this romantic drama. But, soon enough, both the parties realised that the script was too mature for the actress. Jiah was replaced by Dia Mirza in the film.

After working with one superstar, Jiah got the chance to work opposite another in her very next film. She featured in a supportive but very important role in AR Murugadoss' Ghajini opposite Aamir Khan. The movie featured Asin as the female lead. Ghajini was the biggest box office hit of 2008.

Jiah was supposed to feature in this dance film with Shahid Kapoor. But after finishing a major chunk of the shooting, director Ken Ghosh asked her to leave and she was replaced by Genelia D'Souza. Jiah said in an interview, after the movie released and bombed at the box office, " “I suffered silently when this happened (when Ken asked her to leave the sets). I was asking myself ‘why?’ But I had no option when he (Ken) told me to leave even as the film was nearing completion. But I never questioned his decision and quietly walked away hoping that it will be the end of it."

Once again, Jiah Khan got the opportunity to work opposite a superstar in 2010. This time, it was Akshay Kumar. Jiah had a very limited role in the film, but was enough to leave an impression.

Unfortunately, Jiah could not turn the success of Housefull into something greater. Reports claim that she was supposed to star opposite Ranbir Kapoor and Konkona Sen Sharma in a love triangle, but the project never took off. On June 2013, Jiah took her own life. May her soul rest in peace.