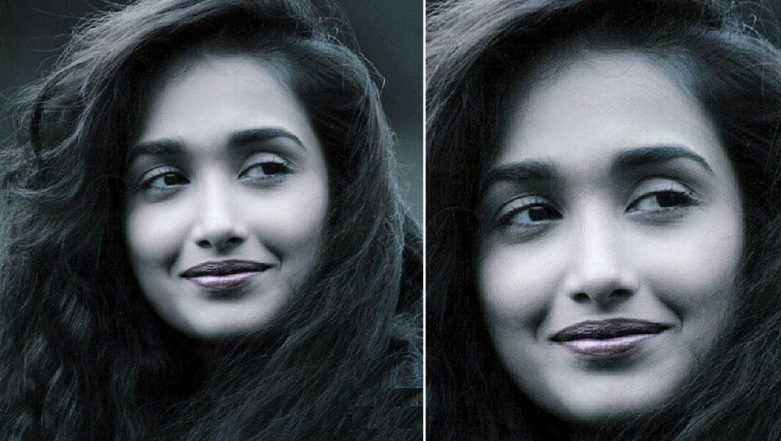 A new development has popped up in the Bollywood actress Jiah Khan's death case. Nearly six years after her suicide, a British TV broadcast is reportedly keen on making a documentary on the life of the late actress. According to reports, it will be a three-part docu-series on her life and circumstances leading to her death. The UK media had covered details of the Ghajini actress’ death in a full-fledged manner, including her alleged spat with then-boyfriend actor Sooraj Pancholi. Ghajini 2 on the Cards?.

The makers are currently staying in a hotel in Juhu for the research purpose. When asked for more details on the project, a member working on the same, said, "It’s too early for us to say anything about the documentary." As the British-American actress was born in America and brought up in London, the makers are keen on digging deep into the subject.

As for Sooraj, he is charged for allegedly abetting Jiah's suicide and the case is still going on. The actress made her debut in Ram Gopal Varma's Nishabd opposite Amitabh Bachchan, which earned her critical acclaim. She was also seen later in box office hits like Aamir Khan's Ghajini and Akshay Kumar's Housefull. Meanwhile, Sooraj who is rumoured to be dating a Brazilian model named Larissa Bonesi, will be seen in Time To Dance film next. The film also stars Isabelle Kaif (Katrina Kaif's sister) opposite him.