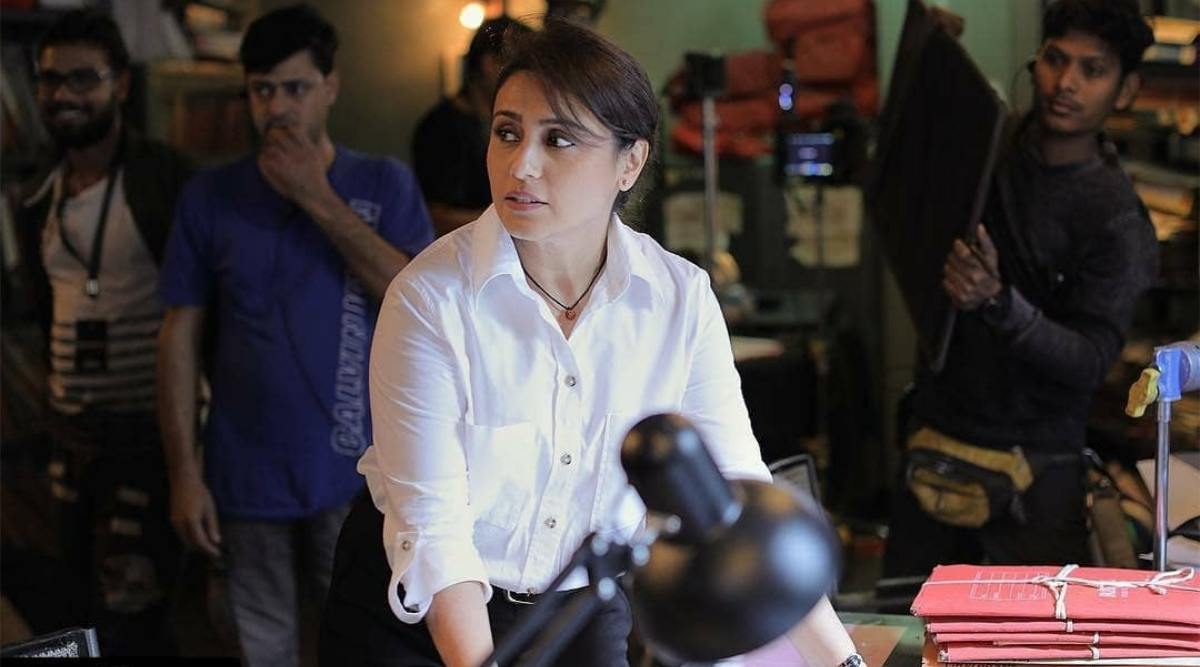 Rani Mukerji's Mardaani 2 just hit the screens. The trailer of the Gopi Puthran film had left the fans awestruck. In the age where the safety of women is on stake, such hard-hitting subjects are most welcomed. The film has the topic of juvenile crime as the main focus. The fans were damn excited to watch the flick and unsurprisingly, the critics are giving rave positive reviews. However, looks like the over-enthusiastic fans have no patience to watch it in the theatres and hence, already started downloading it on online piracy sites like TamilRockers. Mardaani 2 full movie in HD leaked on TamilRockers for free download. Not only TamilRockers but other torrent sites like Filmywap, Onlinemoviewatches, 123movies, 123movierulz, Filmyzilla and others also are guilty of leaking the pirated versions of Mardaani 2 movie in HD (300mb free download in 1080p, 720p, HD online). Mardaani 2 Movie Review: A Fantastic Rani Mukerji Tackles Perversity and Patriarchy in This Solid Investigative Thriller.

It is shocking how the film has already made its way on these notorious piracy sites on the day of its release. The buzz of the flick was high, no doubt. However, resorting to such illegal practices is not just an offence when it comes to cyber rules but also is a huge let down for the producers and the entire cast, crew of the movie. After all, why wouldn't one want to have a great movie watching experience and boost the makers to make more such amazing films?