Shah Rukh Khan and Rajkumar Hirani's Collaboration is Getting Delayed for THIS Reason? 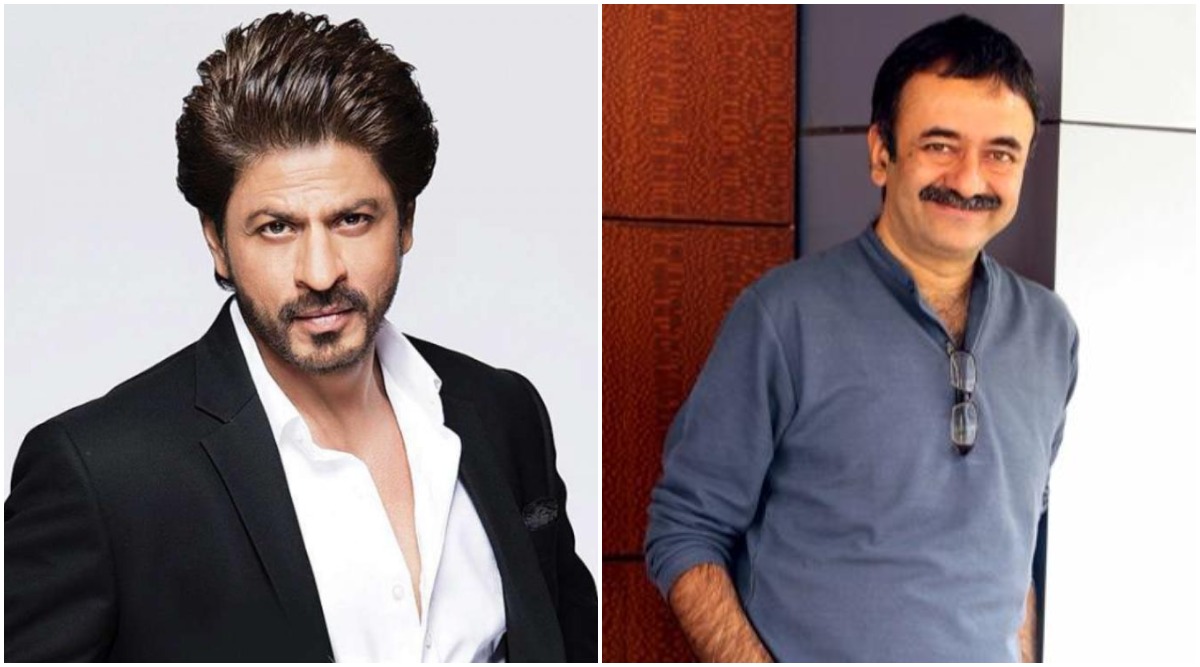 Shah Rukh Khan's next project is making headlines more than his released ones these days. His last release was in December 2018 with Aanand L Rai's Zero and post its average performance, the actor is yet to announce his next. Though we heard stories of him working with Bigil director Atlee and even a project with Go Goa Gone director duo, Raj & DK, sources close to him suggest that he'll start working with Rajkumar Hirani next. While the reports around their collaboration are super strong, there's a reason why they aren't making any official announcement yet. Valentine's Day 2020: Shah Rukh Khan and Gauri Khan Wish Fans Love Without Restrictions (View Adorable Pic).

As per Rajeev Masand's column in the Open Magazine, the actor is dead sure about working with Hirani for his next but the director hasn't locked in his script yet. He had a narration meeting with the star but is yet to submit a final draft of his script. The filmmaker and his writing partner, Abhijat Joshi are still working on giving their script some finishing touches and hence the delay. Though the genre of his next directorial isn't confirmed yet, some say it's a biopic while others claim it's a light-hearted movie with a social message. Hopefully, the pre-production work will get back on track and we can finally hear SRK making his big announcement. #AskSRK: Shah Rukh Khan’s Humour Filled Responses to Fans’ Questions on Twitter Will Make You Laugh and Smile!.

Shah Rukh's collaboration with Hirani doesn't mean that he won't work with Atlee or Raj & DK. The actor has given his verbal nod to both the projects but he has apparently made it clear that he'll start on Hirani's project first. Well, as long as the official announcement comes in at the earliest, we have no qualms about who is he working with next.