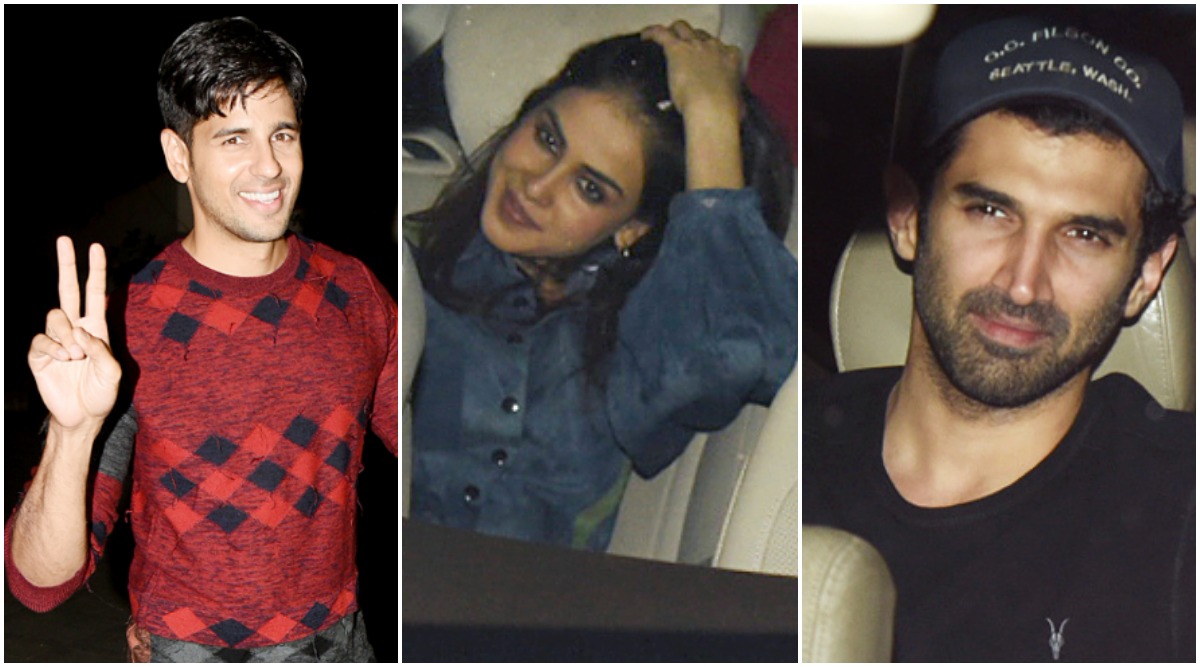 Happy Birthday to the handsome hunk of B-town, Sidharth Malhotra! The actor who turned 35 on January 16, made his Bollywood debut with director-producer Karan Johar’s Student of the Year. KJo’s student instantly shot to fame. Be it his charming looks or his performance in his debut film, audience were left awestruck. On Sid’s 35th birthday celebration, a private bash was held at the actor’s residence for which Genelia Deshmukh, Aditya Roy Kapur, and many other industry members and close pals were seen in attendance. Sidharth Malhotra to Collaborate with Marjaavaan Team for His Next, and It Is a Telugu Remake.

Karan Johar, Riteish Deshmukh, Aarti Shetty, Apoorva Mehta, Rakul Preet Singh, Indra Kumar, Milap Zaveri, Bhushan Kumar were among others who made a stylish appearance at Sidharth Malhotra’s residence in Bandra, Mumbai. The actor was also seen slicing the birthday cake with his fans who were waiting outside his apartment to catch a glimpse of him. Pics of Sid celebrating his birthday with fans are doing rounds on social media. If you haven’t seen the pics yet, take a look at it now. Rumoured Couple Sidharth Malhotra And Kiara Advani Return To Mumbai Together After The New Year Holidays (Watch Video). 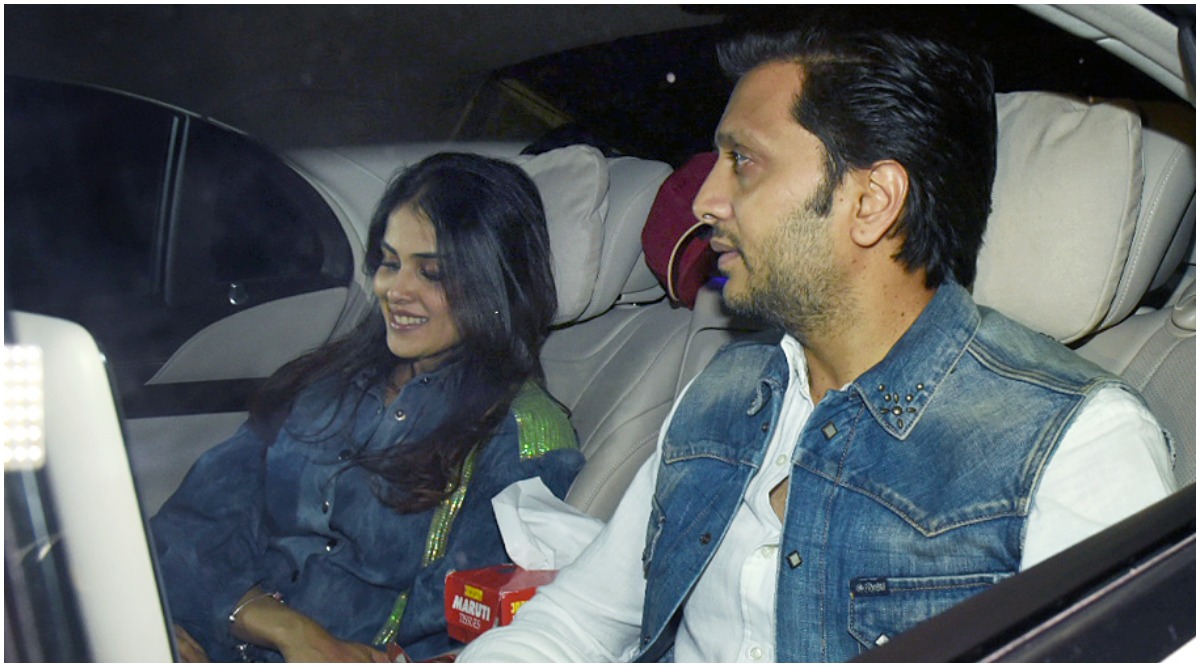 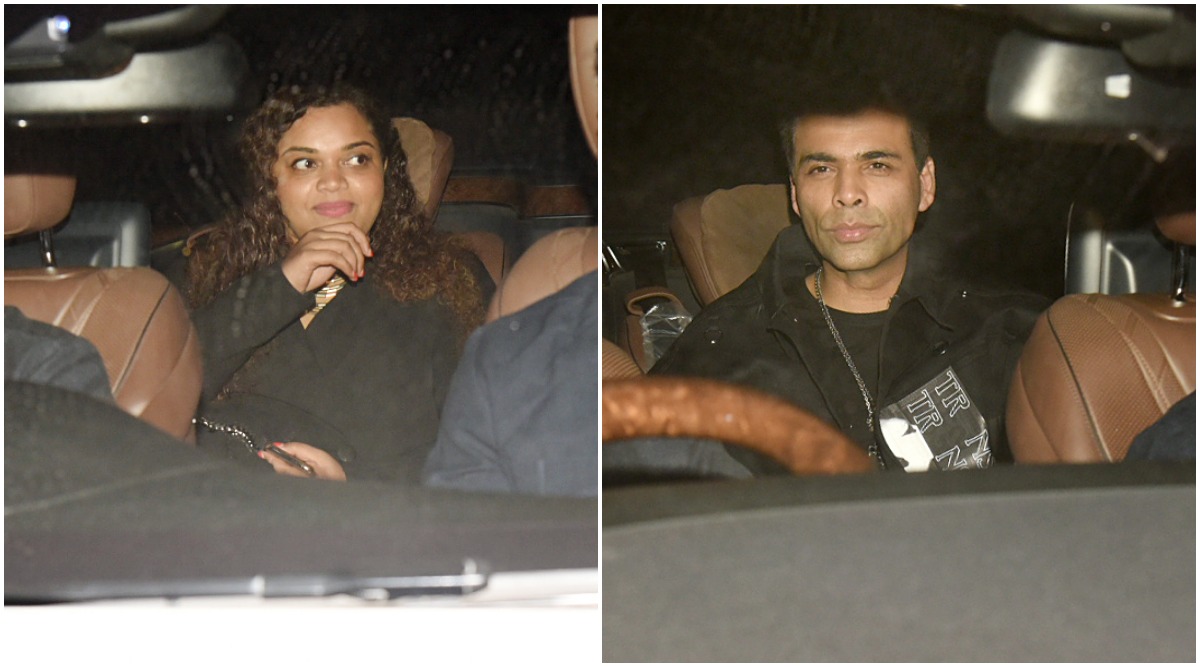 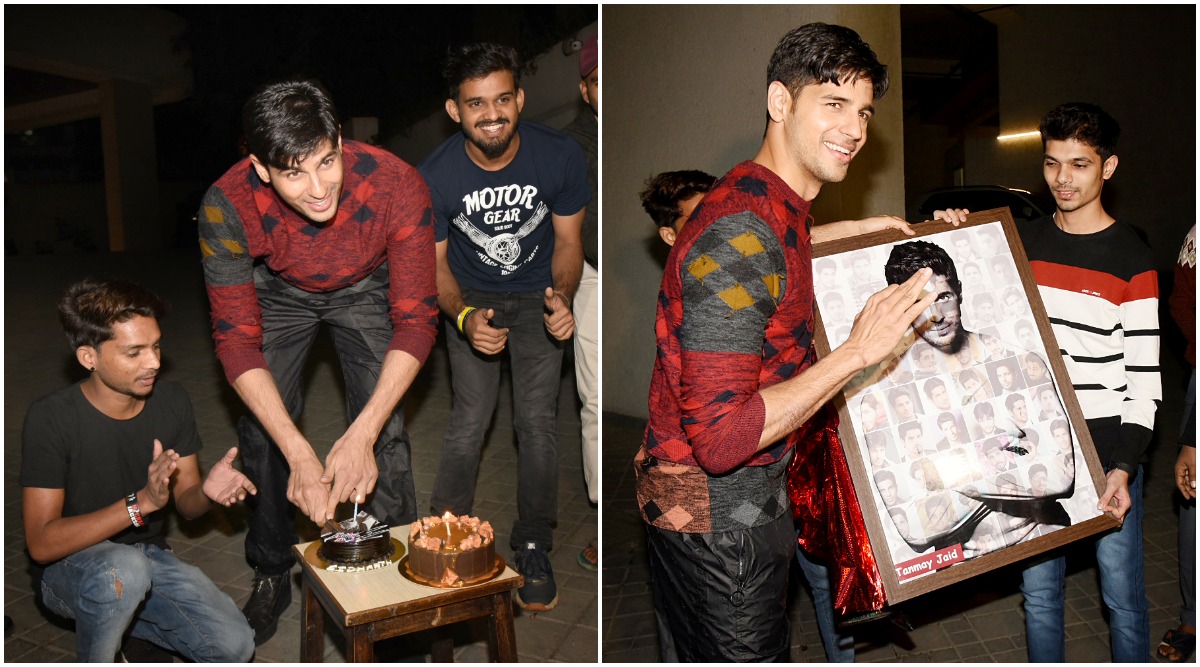 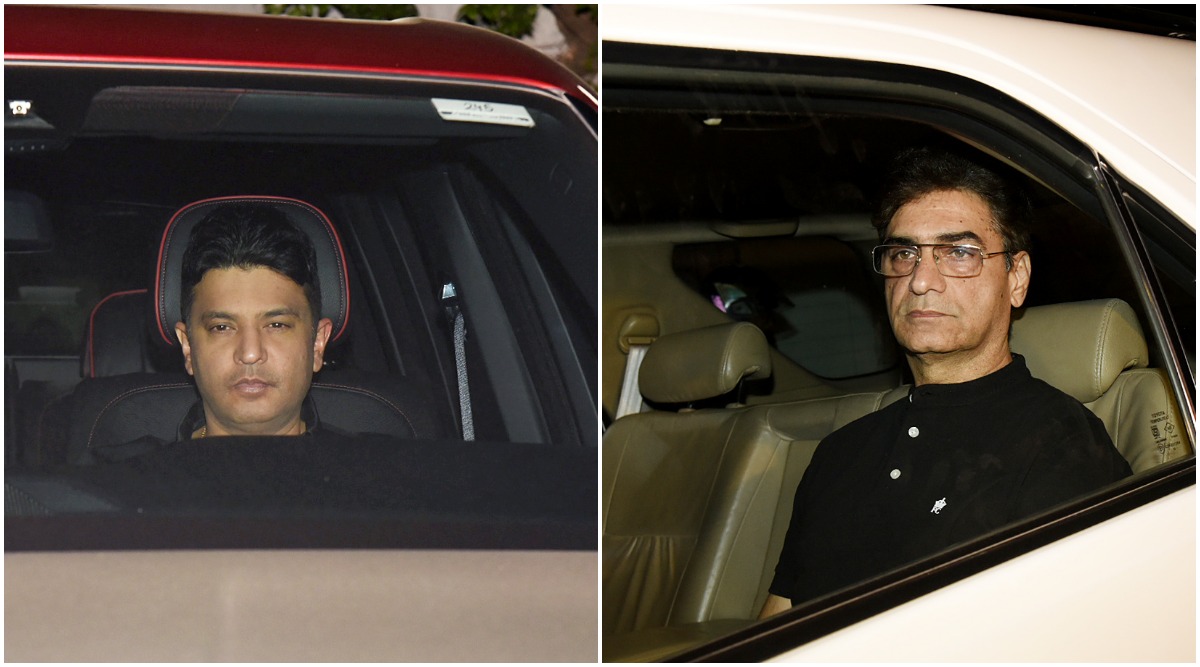 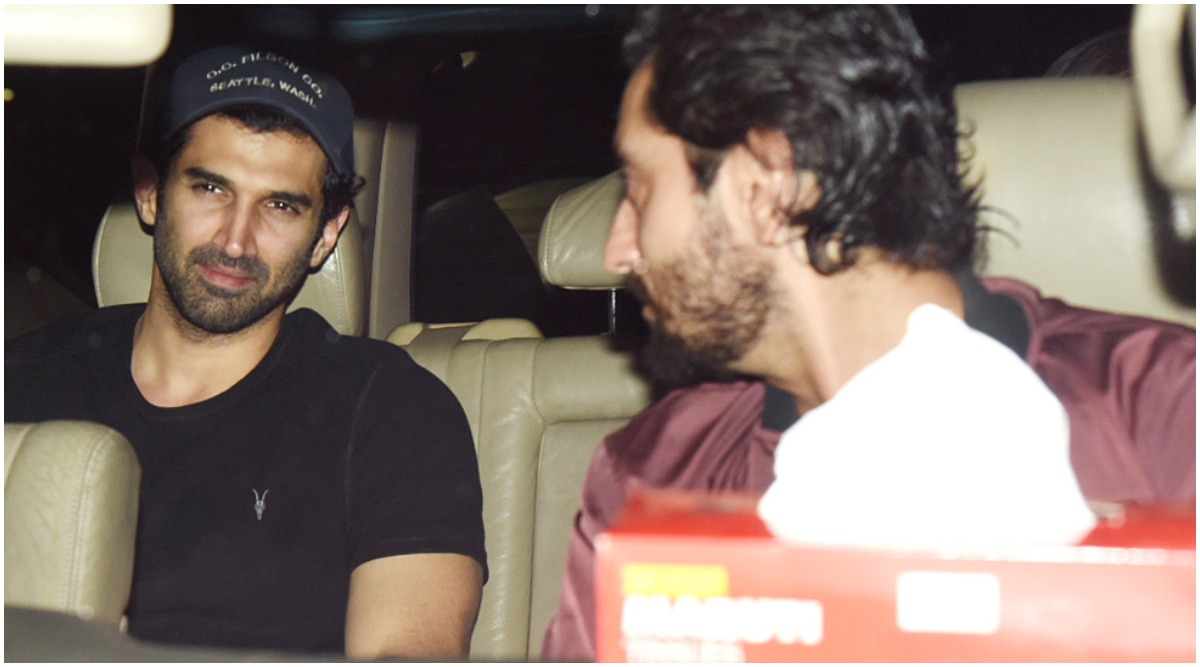 On the work front, Sidharth Malhotra will next be seen in Shershaah. The film is based on the life of Kargil Martyr - Captain Vikram Batra. The actor’s rumoured girlfriend Kiara Advani is paired opposite him in this movie as his fiancée, directed by Vishnuvardhan. The makers are yet to announce the film’s release date.