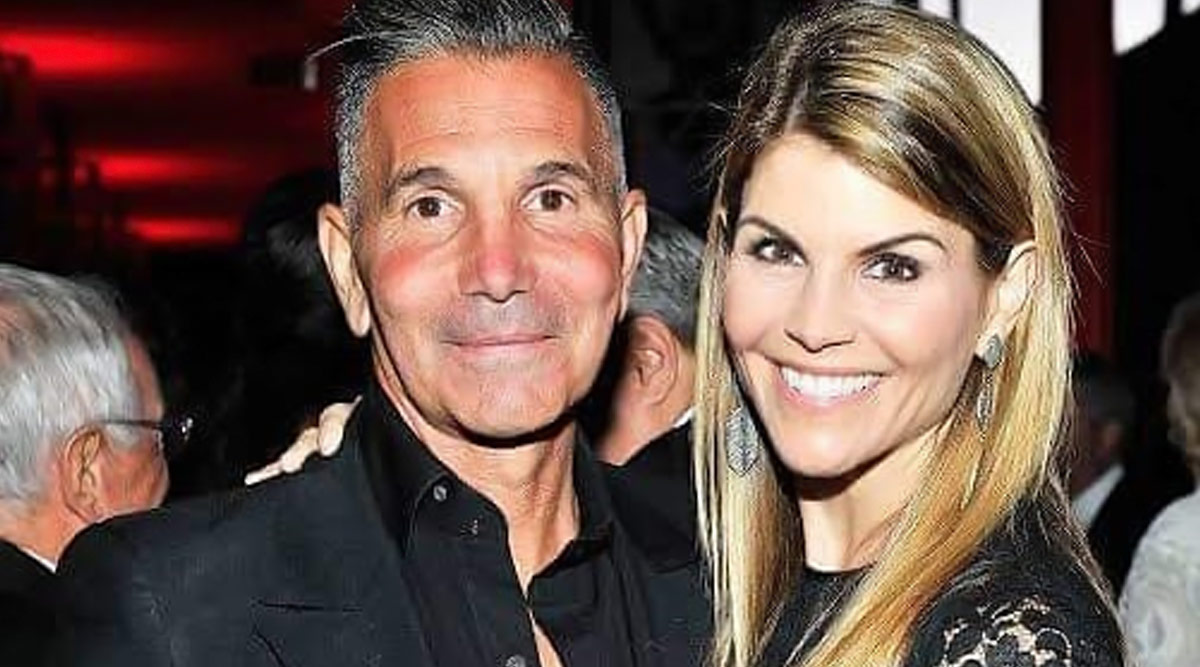 US actress Lori Loughlin, her fashion designer husband, Mossimo Giannulli have agreed to plead guilty in a college admission case. The couple, along with 48 others were accused of bribing to get their children an entry in elite colleges. As per US Attorney, the duo will plead guilty to conspiracy to commit wire and mail fraud on Friday.They were accused of paying $500,000 to get their two daughters into the University of Southern California. Lori Loughlin Gets Birthday Wishes From Daughters Olivia and Bella on Instagram; Have They Finally Forgiven Their Mom?.

The star parents posed their children as the members of the sports team or rowing team recruits to get them into the university. Massachusetts US Attorney Andrew Lelling said in an official statement, "Under the plea agreements filed today, these defendants will serve prison terms reflecting their respective roles in a conspiracy to corrupt the college admissions process and which are consistent with prior sentences in this case."

As reported in BBC, the actress will serve two months in prison while her husband will serve for 5 months. Apart from this, they will pay fine, will be under supervised release and also will have to commit to 100 hours of service. This is not the first time that such high profile case surfaced. In 2019, actress Felicity Huffman pleaded guilty to conspiracy similarly. Speaking of Lori, she is best known as Aunt Becky on the sitcom Full House.