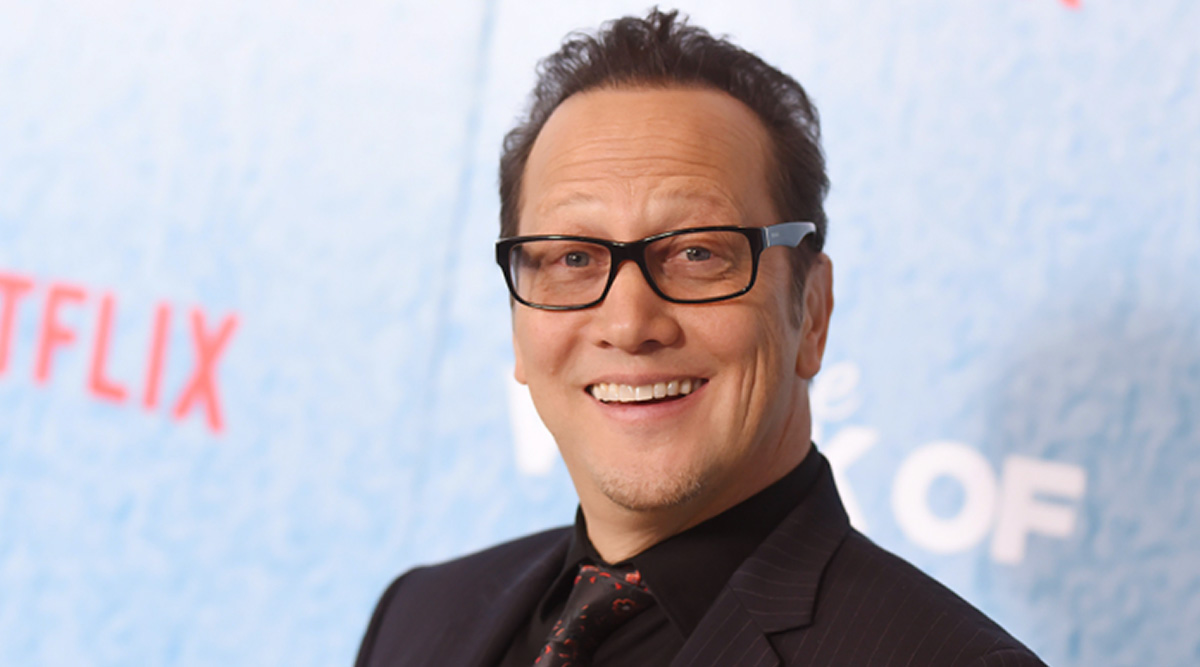 Actor-comedian Rob Schneider is set to star in and direct Spanish comedy film Amor es Amor. The film will marks his Spanish-language movie debut as both an actor and director. According to Variety, Spain's El Estudio and Infinity Hill banners will produce the project. The story revolves around Enrique Juarez, an up-and-coming Mexican telenovela actor on the verge of a breakthrough as a leading man, who has to hide his true self in order to achieve stardom. Eva Mendes Says She Wants to Reunite With Her Hitch Co-star Will Smith in the Film’s Sequel.

Schneider, who has co-written the film with wife and "Real Rob" scribe Patricia Maya Schneider, said the films is a "funny and warm rom-com, to be made entirely in Spanish." The Batman Star Robert Pattinson Recalls the ‘Terror Memories’ of the Paparazzi Photographers.

"Mexico is basically my second home, where I met my wife and where some of my favorite movies in the world were made, so directing and starring in a Latin American film is both a joy, a pleasure and kind of natural for me," he added.