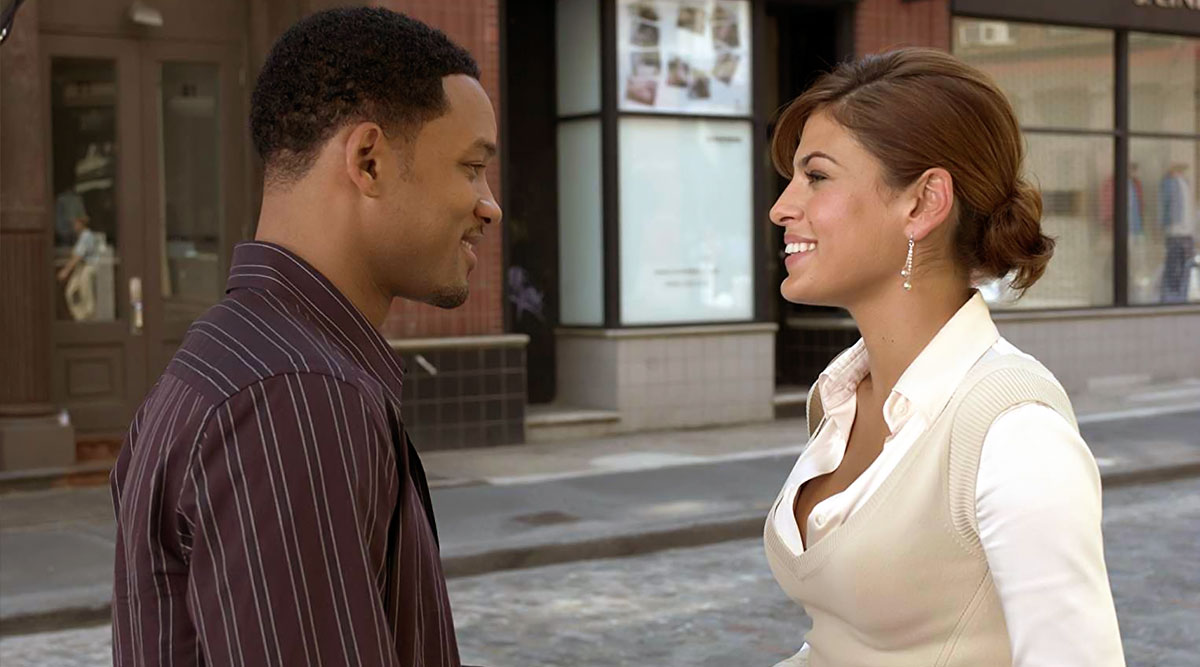 Actor Eva Mendes has expressed her desire to star in the sequel of Hitch, which featured her alongside Will Smith. Mendes, who starred as the strong and witty Sara Melas opposite Smith's Alex Hitchens, said she is finally ready to say "Yeah" to a sequel to the rom-com. Eva Mendes Wants to Make Her On-Screen Comeback as a Villain in a Disney Movie, Says ‘ I’m More of the Ursula Type’

"You know what? It's time for a Hitch 2.Will, let's do this. Hitch 2," she told Entertainment Tonight. "Now in the world of all these dating apps, what would Hitch do? He'd be out of a job," Mendes added. Check Out Eva Mendes’ Befitting Reply to A Troll That Says ‘She Is Getting Old’

Andy Tennant directed the 2005 film, which is one of the most-loved rom-coms of all time.