While Anya has been a part of many hit shows and films, the character that created a stir was the lead character Beth Harmon, essayed by her in the Netflix miniseries The Queen's Gambit. 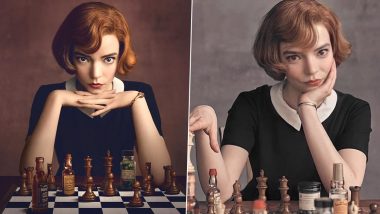 Argentine-British actress and model, Anya Taylor-Joy has many stellar performances to her credit. She rose to fame with her lead performance in the period horror film The Witch. She gained further prominence for her role as Casey Cooke in the psychological horror film Split. She was also a part of hit shows like The Miniaturist and Peaky Blinders. She was listed on Time magazine's list of 100 most influential people in the world list in 2021, and is the recipient of several accolades, including a Golden Globe Award and a Screen Actors Guild Award. The Queen’s Gambit: Anya Taylor-Joy Feels the Netflix Show Has Changed Her Life Forever.

While Anya has been a part of many hit shows and films, the character that created a stir was the lead character Beth Harmon, essayed by her in the Netflix miniseries The Queen's Gambit. The actress bagged a Golden Globe for Best Actress – Miniseries or Television Film, becoming the first Latina to win in that category and a Screen Actors Guild Award for Outstanding Performance by a Female Actor in a Miniseries or Television Movie, for the show.

Beth is a chess prodigy, who because of her dark past, fights her addiction to alcohol that she adopted while living in an orphanage. She excels at the game and the twists and turns that the show has to offer are quite intriguing. Playing such a strong character makes it very obvious that the character had powerful dialogues as well. Today, the actress is ringing in her 25th birthday, and to celebrate the same, we decided to list down 5 of her best dialogues from the show. Anya Taylor-Joy’s The Queen’s Gambit to Be Adapted into a Musical.

Check them out below: 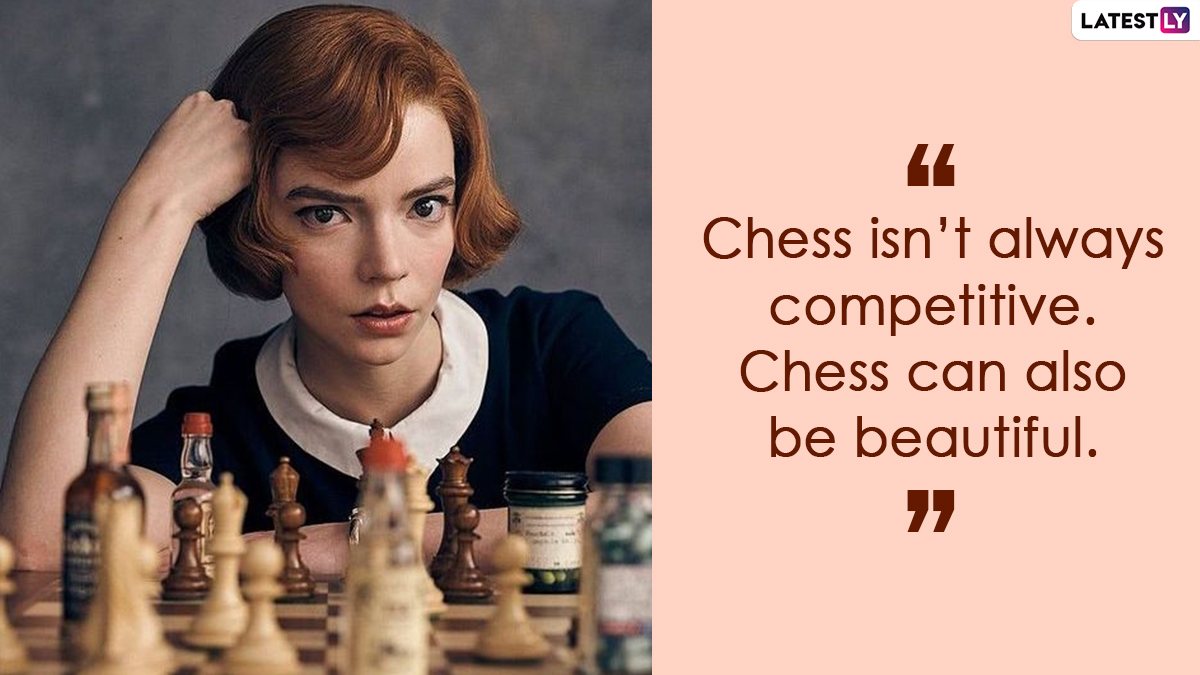 "I analyze games. What actually happened, not what could have happened." 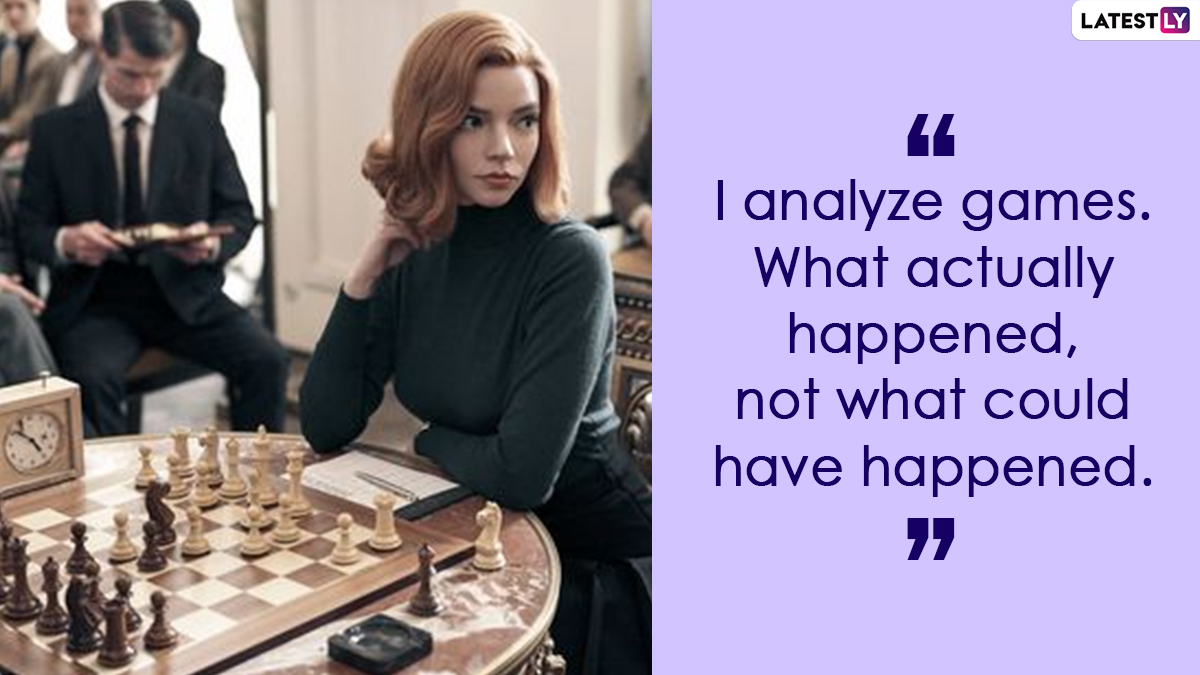 Anya Taylor-Joy as Beth Harmon (Photo Credit: Instagram)
"It’s an entire world of just 64 squares. I feel safe in it. I can control it, I can dominate it. And it’s predictable. So, if I get hurt, I only have myself to blame." 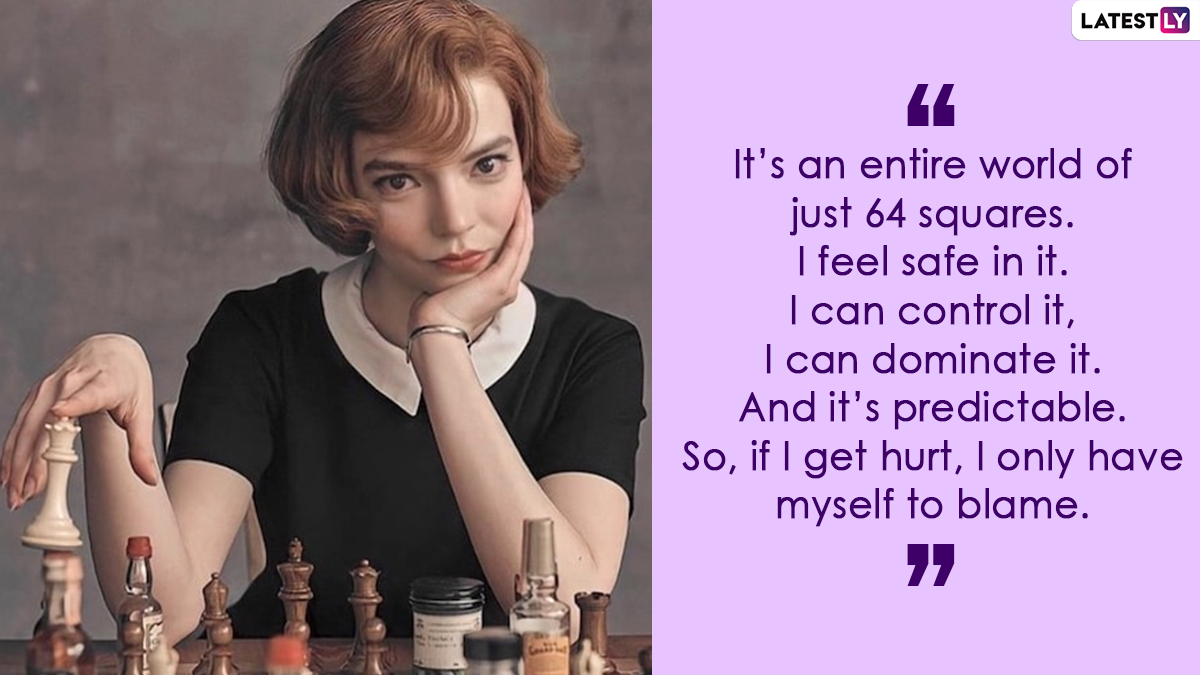 Anya Taylor-Joy as Beth Harmon (Photo Credit: Instagram)
"It felt good. I never won at anything before." 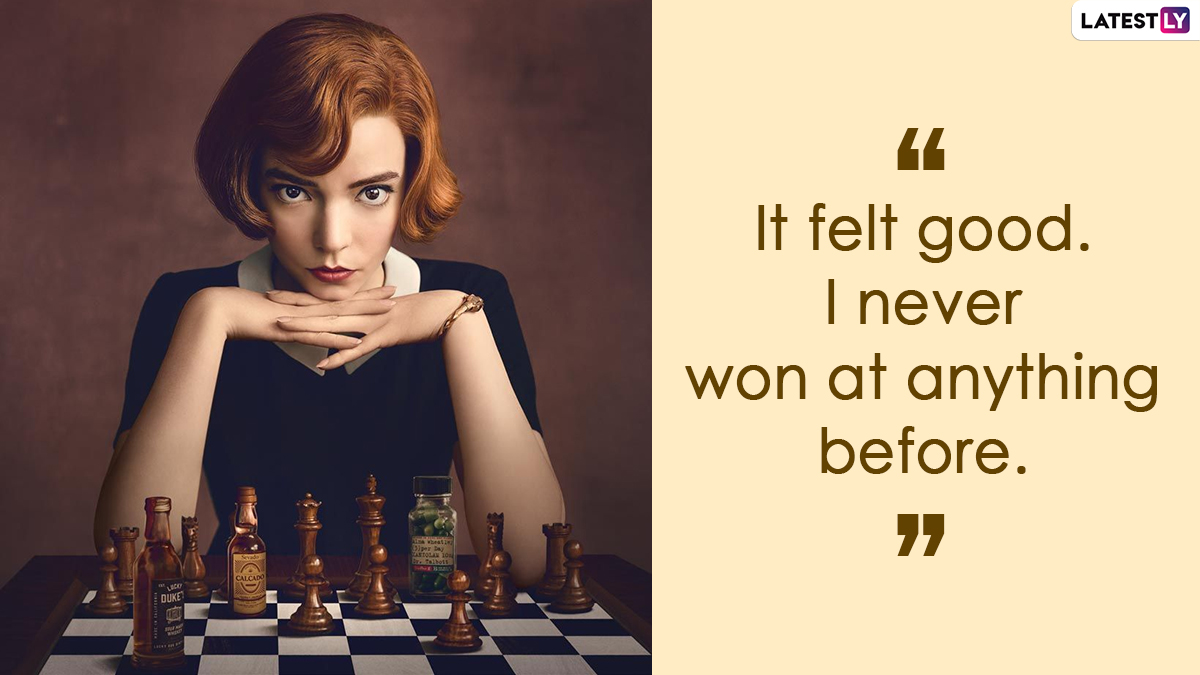 Anya Taylor-Joy as Beth Harmon (Photo Credit: Instagram)
"Alma was not pathetic; she was stuck. There’s a difference." 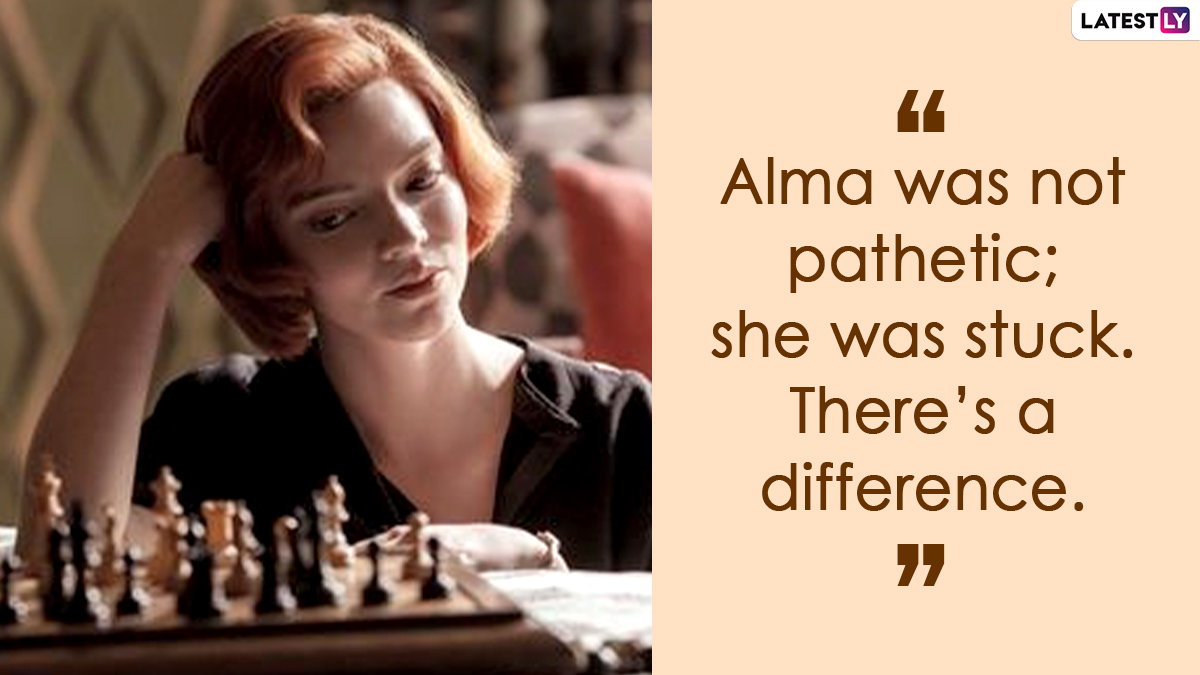 Anya Taylor-Joy as Beth Harmon (Photo Credit: Instagram)
Anya Taylor-Joy has many interesting films lined up including Last Night in Soho, The Northman, Untitled David O. Russell film, and her fans cannot wait to see her on the screen. Meanwhile, join us in wishing the actress a very happy birthday.

(The above story first appeared on LatestLY on Apr 26, 2021 09:13 AM IST. For more news and updates on politics, world, sports, entertainment and lifestyle, log on to our website latestly.com).