Awkwafina Birthday Special: From Jumanji 2 to the Farewell, 5 Best Films of Shang-Chi Actress According to Rotten Tomatoes

Awkwafina is one of the most talented actors in Hollywood and it is popularity and terrific comic skills that lander her a role in Marvel’s Shang-Chi and The Legend of The Ten Rings. 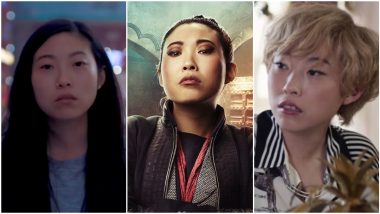 Awkwafina, in recent years, has become one of the most famous Asian actors in Hollywood. She is quite talented as alongside her acting capabilities she is also a really good rapper and rose to fame because of that. Awkwafina is one of the most talented actors in Hollywood and it is popularity and terrific comic skills that lander her a role in Marvel’s Shang-Chi and The Legend of The Ten Rings. Awkwafina, Sandra Oh to Play Sisters in Upcoming Comedy Movie for Netflix.

Seeing her rise to fame has been nothing short of amazing and to celebrate this amazing actress’ 33rd birthday, we are ranking her films based on their Rotten Tomatoes score. 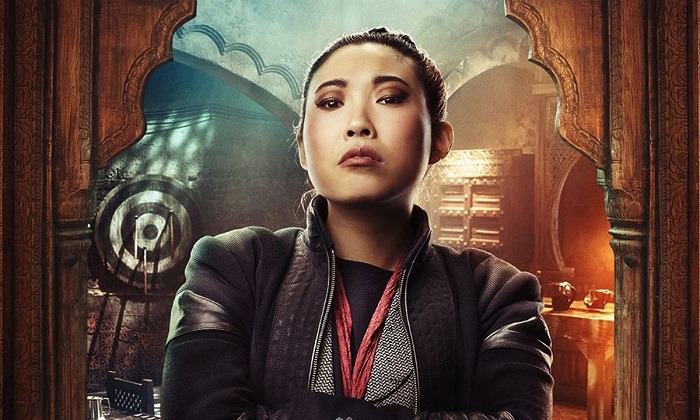 Awkwafina in a promotional still from Jumanji: The Next Level

The fourth installment in the Jumanji franchise, Jumanji: The Next Level has the majority of its main cast from the previous film returning back along with some newcomers. The movie follows the same group of teenagers from the previous movie along with an old friend and two unwitting additions, who get trapped in Jumanji. Awkwafina plays the role of Ming Fleetfoot, Spencer’s new avatar, who is skilled in burglary but is allergic to pollen. Jumanji the Next Level Movie Review: Jack Black, Danny DeVito Steal the Show in Dwayne Johnson’s Glitchy but Funnier Sequel, 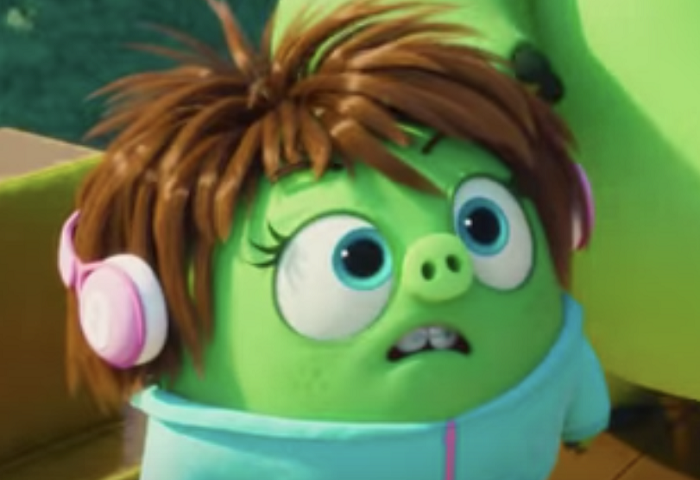 A Still from The Angry Birds Movie 2

The sequel to The Angry Birds Movie, sees our fellow birds team up with pigs when an advanced weapon threatens both their islands. Awkwafina plays the role of a pig named Courtney and is quite hilarious in the role. 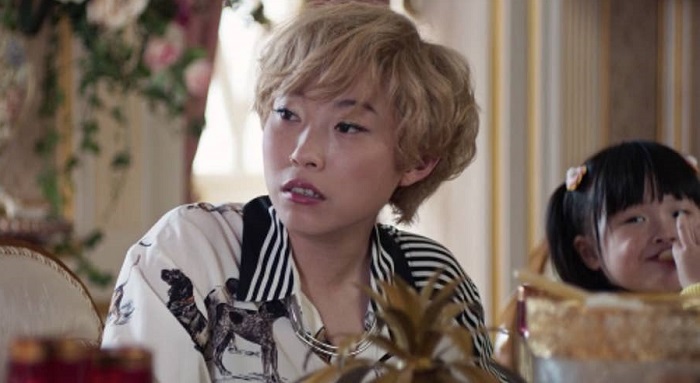 This 2018 romcom directed by Jon M. Chu, follows a Chinese-American professor who travels to meet her boyfriend’s family and is surprised to discover that they are among the richest in Singapore. Awkwafina played the best friend of Rachel and was quite funny in the role. 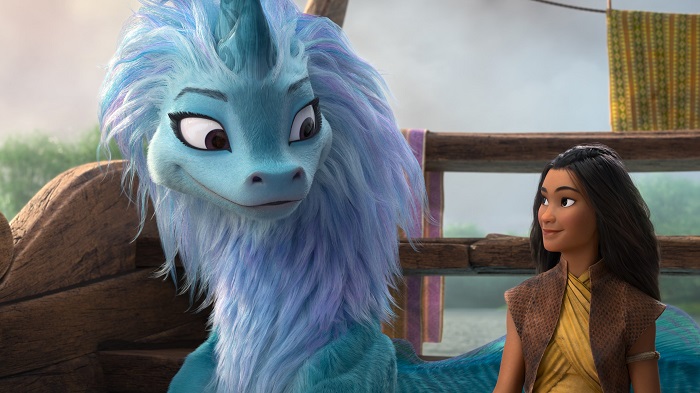 A Still from Raya and The Last Dragon

This animated film by Disney follows Raya and her adventure with the dragon Sisu. Awkwafina voices the role of Sisu, and was met with acclaim for her voice work in the film. Raya and the Last Dragon Movie Review: Awkwafina’s Sisu the Dragon Brings a Child-Like Innocence to This Gorgeous Animated Disney Flick. 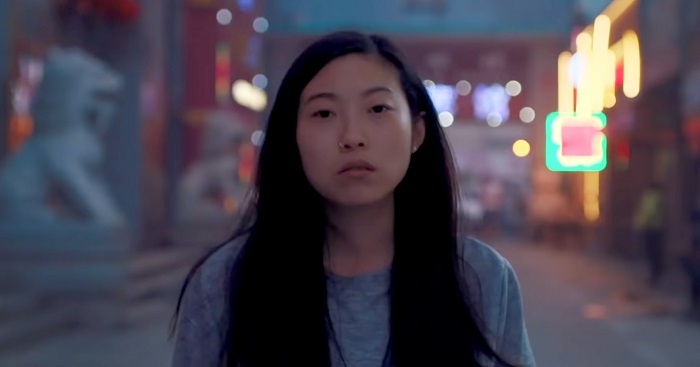 Awkwafina in The Farewell

Awkwafina's highest rated film, and with good reason The Farewell follows a Chinese-American family who, upon learning their grandmother has only a short while left to live, decide not to tell and hold a family gathering before she dies. Awkwafina led the film with a fantastic performance and was nominated for many awards as well.

(The above story first appeared on LatestLY on Jun 02, 2021 09:11 AM IST. For more news and updates on politics, world, sports, entertainment and lifestyle, log on to our website latestly.com).