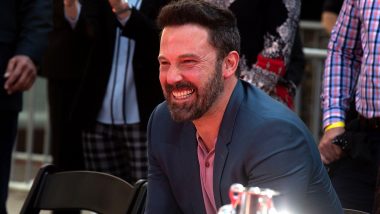 Hollywood star Ben Affleck is on Instagram -- his fan has found his private account, which is followed by his girlfriend Ana de Armas and former wife, actress Jennifer Garner. Social media user and journalist Kelsey Weekman has unearthed Affleck's secret Instagram account, reports mirror.co.uk. "I found ben affleck's finsta," she wrote along with a screenshot of the account. The account is run by a person called 'Ben' and comes with the handle name -- @positiveattitudehunting, which seems to be a nod to his 1997 film "Good Will Hunting". Ben Affleck and Ana de Armas Make Their Relationship Instagram-Official On Latter’s Birthday; Check Out the Couple’s Big Celebration (View Pics)

The account only has three followers, including De Armas and Garner. It is unclear who the third person is. The display picture seems to reinforce speculation that it is Affleck's account, as it shows a picture of the actor snuggling with his girlfriend De Armas. The bio for the Instagram account reads: "Just a dad who sometimes makes movies", alongside a link to the charity that Affleck founded. Jennifer Lopez Shares How Her Old $2.5 Million Engagement Ring from Ben Affleck Gave Her a Lot of Press. 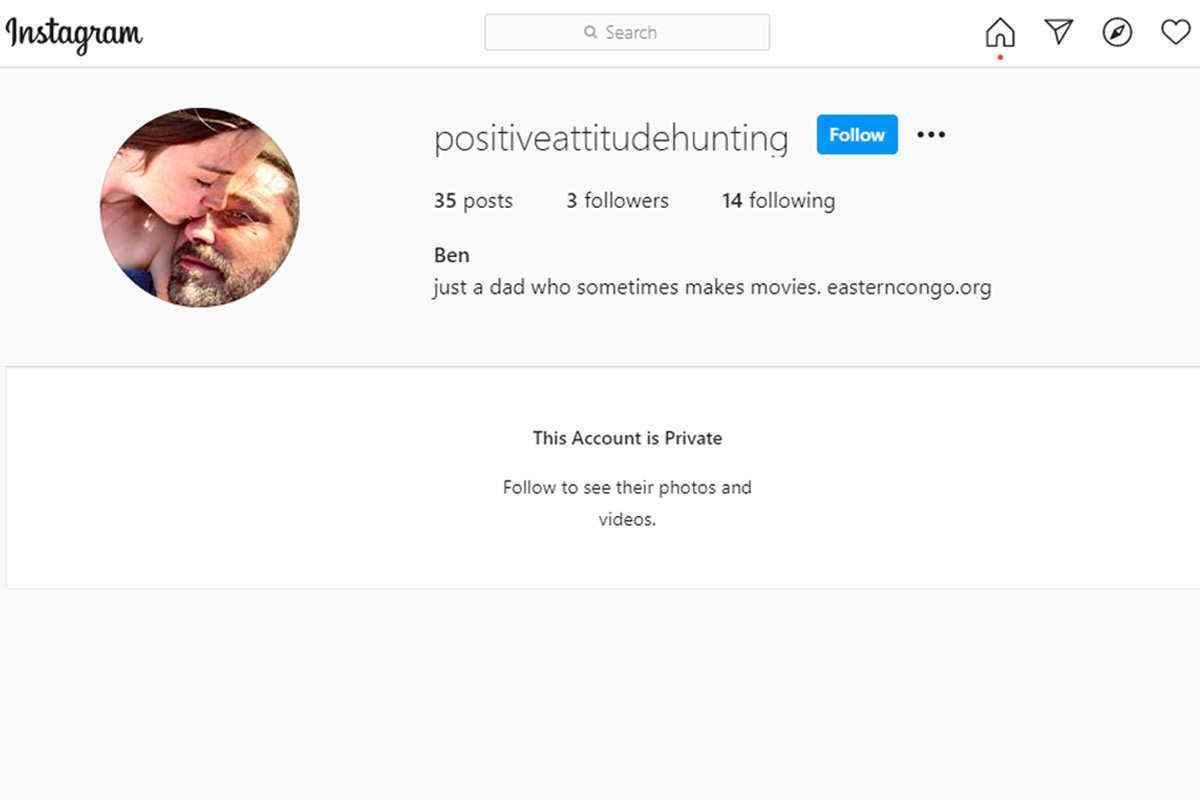 The private account also follows 14 people and has 35 private posts. Affleck's fans are excited about the mystery over his social media presence. "who!!!!!!!!!!!!! makes their finsta photo one of THEMSELVES, much less one so irritating!" wrote one. "This is the content I need. We need the identity of that third follower," shared another. One user said: "I would honestly give anything to have access to see what he is posting because like, you just KNOW it is insufferable based on his profile pic."

(The above story first appeared on LatestLY on Jun 05, 2020 07:08 PM IST. For more news and updates on politics, world, sports, entertainment and lifestyle, log on to our website latestly.com).