We hope that Brie Larson continues to have a fun and successful career and can’t wait to see her showcase her talent in more films. We wish Brie Larson a very happy birthday. 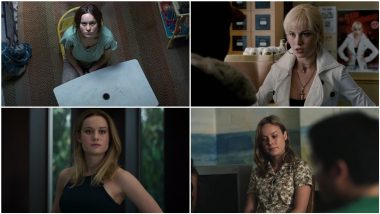 Brie Larson is an actor of exceptional talent that brings immense heart to her roles and films. Being one of the biggest and most influential artists in Hollywood right now, Larson didn’t get the recognition she deserved until winning an Oscar. Ever since then her career has been smooth sailing where she has appeared in some of the biggest blockbusters and is an amazing advocate for diversity in films. From playing a superhero to characters with immense depth, Larson has juggled her career quite well. Brie Larson Birthday Special: 7 Most Badass Captain Marvel Moments That Prove She Is Truly the Strongest Avenger!

Her films are also quite amazing and enjoyable and she has racked up a great filmography. So to celebrate Brie Larson’s 32nd birthday, let’s take a look at five of her best films ranked according to IMDb. 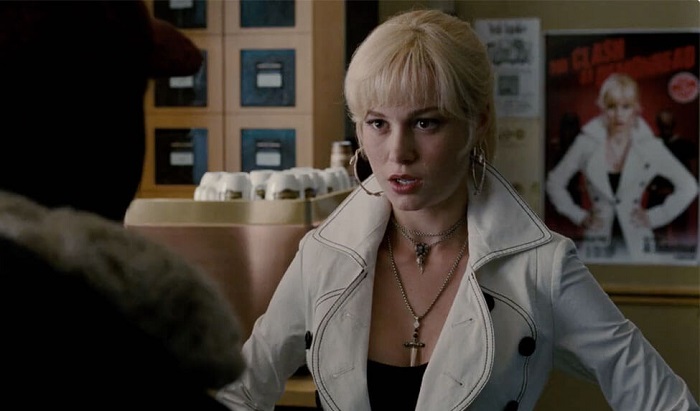 Brie Larson in Scott Pilgrim vs The World

What can’t be said about Scott Pilgrim vs The World that already hasn’t been said. Following a young kid named Scott who is forced to battle the evil exes of his girlfriend, the film is a stylish and impressive romp. Brie Larson plays the role of Natalie Adams, a really sassy in the role and one that helped her flex her singing skills. 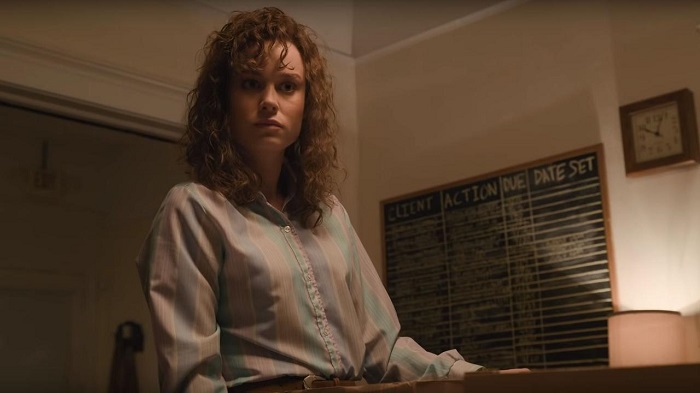 A thought-provoking biographical legal drama that focuses on real life attorney Bryan Stevenson, who tries to appeal a person’s murder conviction. Brie plays the role of Eva Ansley, who helps find the Equal Justice Initiative. Just Mercy is an amazing biographical film to watch if you’re into legal dramas. 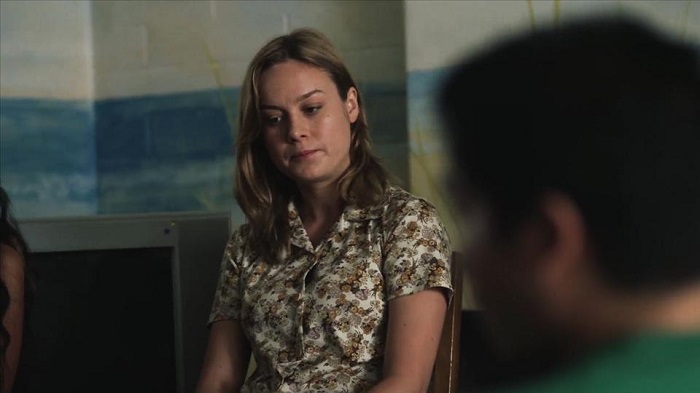 The first leading performance of Larson’s career, Short Term 12 saw her play the role of Grace Howard, a young supervisor of a group home for troubled teenagers. It was an amazing drama that won critical acclaim upon release and was lauded for Larson’s great performance. Brie Larson Birthday Special: 7 Memorable Movies You Nearly Forgot the Avengers EndGame Actress Starred In Before Her Oscar-Winning Turn and Her Marvel Innings. 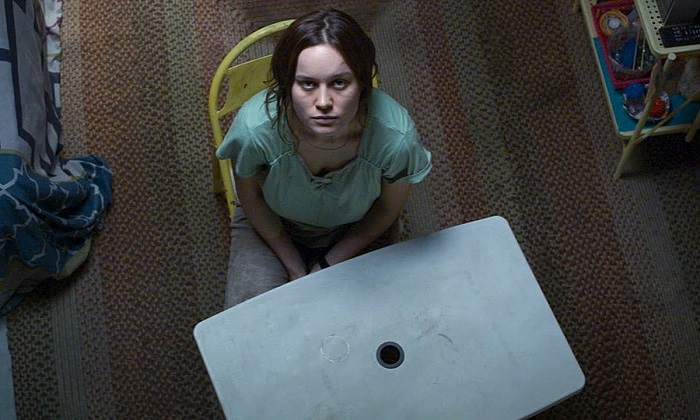 The movie that won Larson her first Academy Award, Room was an emotional tale that will surely bring out the tears. Following a young woman kept in captivity for seven years and having her five year old son raised in that environment, Room was a harrowing journey that really brought the best out of Larson. 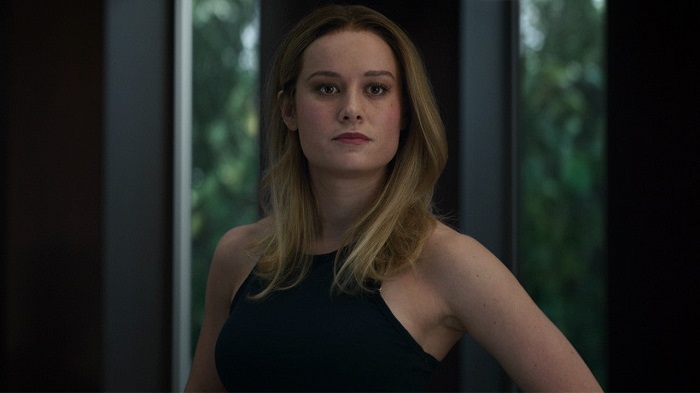 Probably the biggest film release of our generation, Avengers: Endgame picked up right after the events of Infinity War. Our mightiest heroes are thrusted out again in battle to bring back half the population of the universe. Larson reprised her role as Captain Marvel from her solo movie and had some really fun fight scenes, especially with Thanos.

We hope that Brie Larson continues to have a fun and successful career and can’t wait to see her showcase her talent in more films. With this we finish off our list and wish Brie Larson a very happy birthday.

(The above story first appeared on LatestLY on Oct 01, 2021 10:05 AM IST. For more news and updates on politics, world, sports, entertainment and lifestyle, log on to our website latestly.com).