From Deadpool to Thor: Ragnarok, 5 Surprising Nude Scenes The Indian Censor Board Didn't Allow You To See! 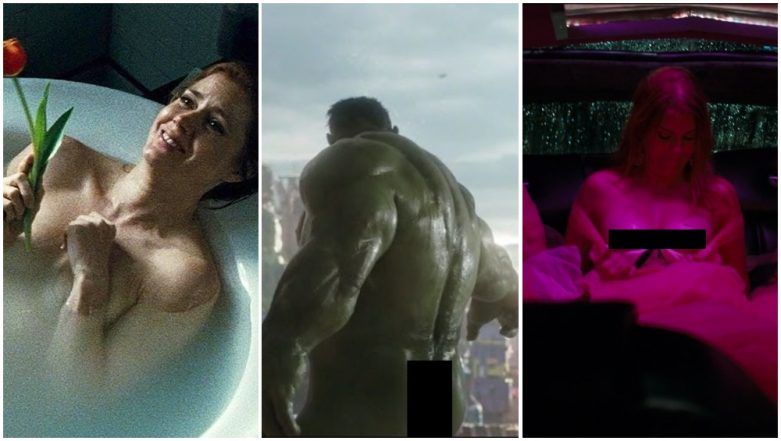 From Deadpool to Thor: Ragnarok, 5 Surprising Nude Scenes in Popular Superhero Movies Indian Censor Board Didn’t Allow You to See!

Who says superhero movies are for the kids? Some of the best jokes and scenes are purely aimed at the adults, even if it claims to be a family-friendly click like many of the Marvel films. There have been superhero films that are made for the more mature audiences, like Zack Snyder's Watchmen, that has gratuitous violence and sex. Or we have the more popular Deadpool series or Logan, that not only won over the critics but also made enough money at the box office. And they had nude scenes. Is Deadpool 3 Happening? Director David Leitch Clueless, Creator Rob Liefeld Says It'll Happen After Fans Question Its Absence from Marvel's Comic-Con Announcement.

All the movies above have been rated 'R' (Restricted rating in the US), which means 'A" (Adults) in India. But occasionally, even a more family-friendly fare injects in a nude scene to wink at the audience and give the parents, who come with their kids, a little fright.

Only that this doesn't happen in India. Our very own Censor Board makes sure that no nude scene gets past their scissor, never mind the fact that the film is rated 'U', 'U/A' or the more liberal 'A' (which theoretically, should get the nude scenes a pass). It is only when we catch those movies on its digital, DVD or Blu Ray release that we release what has been cut from the film (or if you rigorously follow the CBFC website that posts details of the movies that it has certified). Cannes 2019: CBFC Chief Prasoon Joshi Says India Needs Greater Creative Presence.

In this special feature, let's look at five superhero movies whose nude scenes were covered up, either through zoom shots or simple cuts, by the Indian Censor Board.

The Marvel Cinematic Universe movies may be very tame compared to other movies in the lost, especially post the blockbuster success of The Avengers. And yet, they haven't refrained themselves from putting up sexual innuendoes every now and then. But nude scenes were an absolute no-no, till 2017's Thor: Ragnarok dropped in a surprising nudie. Of course, the scene was cut in India, but I won't call those who saw it as 'lucky'. Who really wants to see a big, green, giant ass courtesy The Hulk? Confused About Thor: Love and Thunder and Guardians Of The Galaxy Volume 3's Timeline in MCU? James Gunn Has the Answer.

X-Men: Days of Future Past 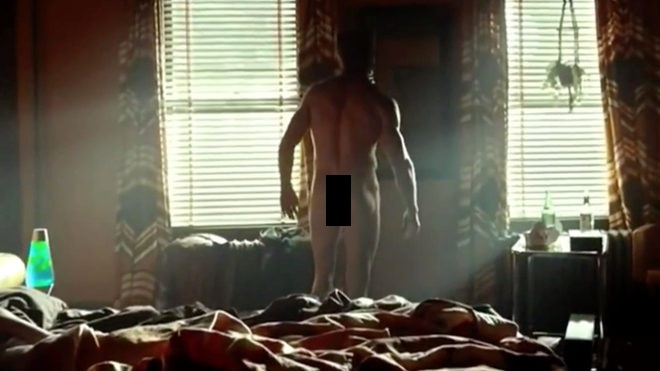 After travelling in the past, Logan (Hugh Jackman) wakes back in the '70s in the body of his younger self (who got lucky the earlier night with the girl he was supposed to protect). After he wakes up, Logan walks to the mirror of his apartment to check how young he has become, and voila! he is buck naked too. In India, the Censor Board allowed the scene to be retained only after a zoom shot of his upper torso was used instead of the whole image.

Logan didn't go nude this time around, but his swansong movie in the X-Men franchise took full use of its R-Rating. There were violent scenes, enough F-words dropped and for no goddamn reason, a gratuitous boob scene was added in. And yes, the scene was cut from the Indian version, as expected. 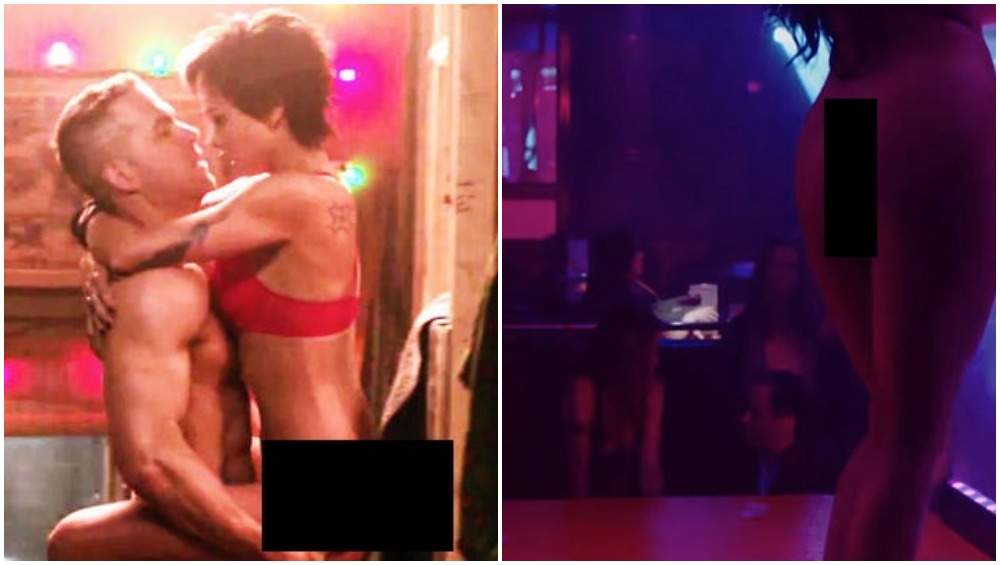 Before Logan came out, Deadpool was the first superhero film to show that there is a market for R-rated superhero movies globally. The movie is filled with swear words, scenes showing substance abuse and enough raunchy content, most of which were diluted down by the Censor Board. The nudity in the sex scenes between Vanessa and Wade Wilson was cut out, and so is the topless shot in a strip club later in the movie. 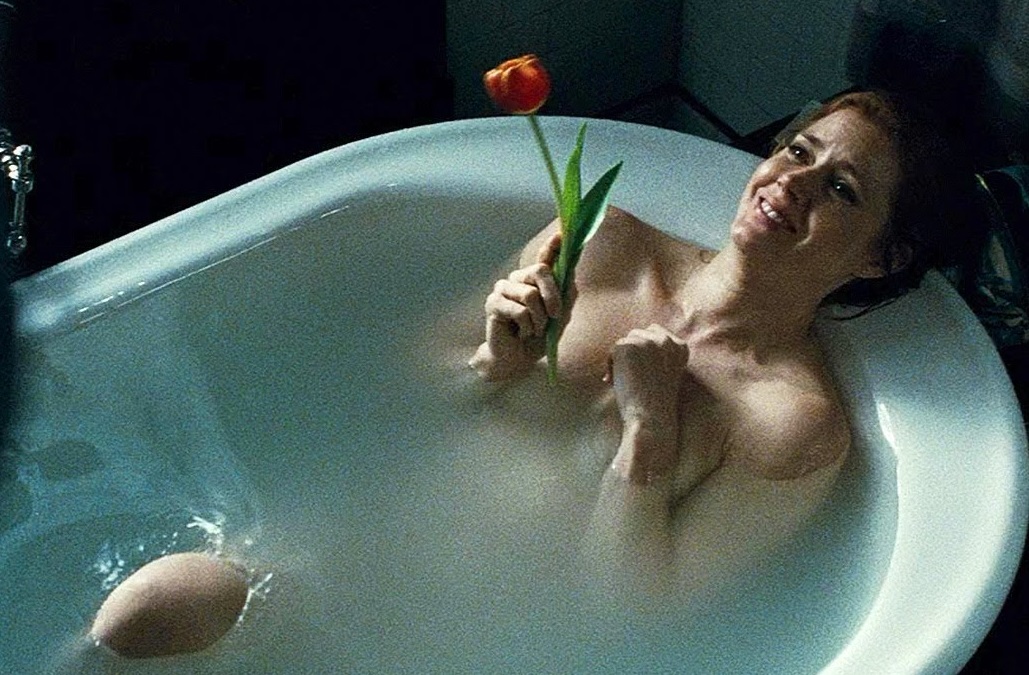 In the theatrical version, there was a scene of Lois Lane (Amy Adams) in the bathtub that shows glimpses of her breast. Even though the nudity isn't very clear, it was still irksome enough for the Censors to have a zoom shot of the actress, and avoid her, errr... 'lady bits' to scandalise the kids.