Gigi Hadid Shuts Down Jake Paul's Comments Mocking Her Boyfriend Zayn Malik With a Befitting Reply and Netizens are Loving It! 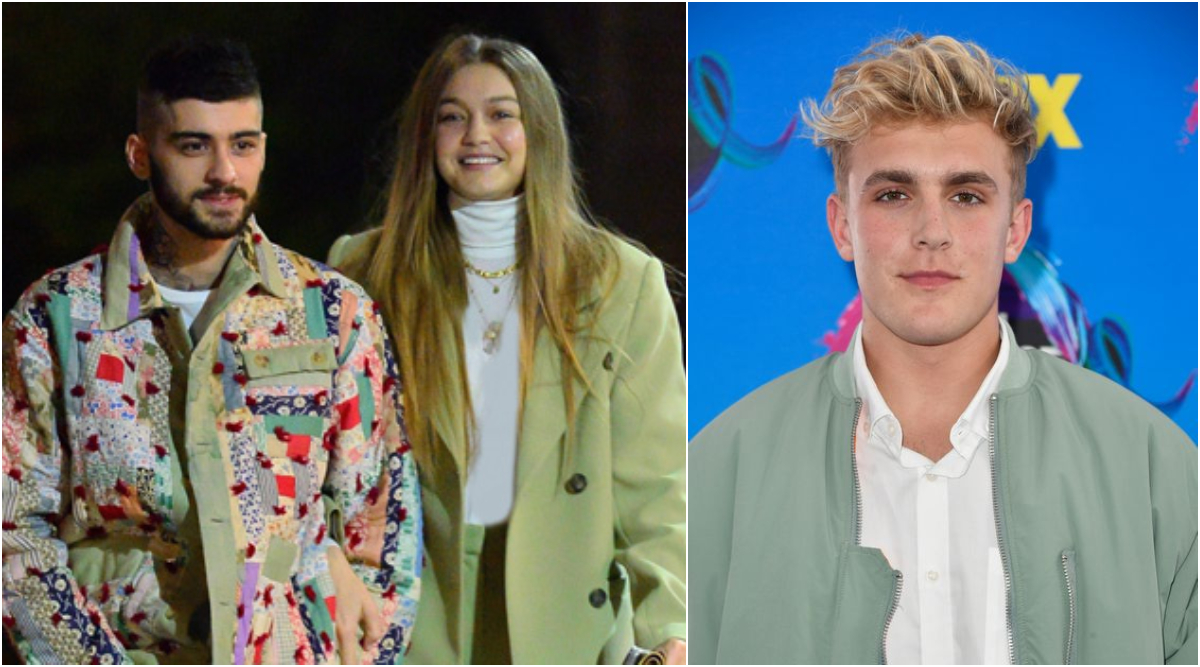 Popular YouTuber, Jake Paul recently took to Twitter to rant about former One Direction singer Zayn Malik where he revealed that the duo apparently had a physical altercation thanks to Malik's attitude. The 23-year-old referred to an incident where Zayn asked him to to "f–k off for no reason". While Malik's fans were enraged to see Paul talking ill about the singer, his girlfriend Gigi Hadid soon made sure to shut down Paul's comments and defended Malik with a solid reply. The internet is now hailing Hadid for her befittingly reply to Jake Paul and are loving it how she came to Zayn's rescue. It’s Official! Zayn Malik and Gigi Hadid aka ZiGi Are Dating Again; Celebrates the Singer’s 27th Birthday in the New York City (View Pics).

Taking to Twitter, Paul posted about Zayn saying, "almost had to clap up zane from 1 direction because he is a little guy and has an attitude and basically told me to fuck off for no reason when I was being nice to him.... zane ik you’re reading this... stop being angry cause u came home alone to ur big ass hotel room hahaha."

Referring to his "came home alone" comment, Hadid was quick enough to respond saying, "Lol cause he doesn’t care to hang w you and your embarrassing crew of YouTube groupies ..? Home alone with his best friends like a respectful king cause he has me, sweetie. Unbothered by your irrelevant ugly ass. Go to bed ..." There's not much we know about Zayn and Jake Paul's interaction, especially when and where it happened. Gigi Hadid Sued for Posting Photo of Ex Zayn Malik.

Lol cause he doesn’t care to hang w you and your embarrassing crew of YouTube groupies ..? Home alone with his best friends like a respectful king cause he has me, sweetie. Unbothered by your irrelevant ugly ass. Go to bed ...

Fans already can't get enough of Gigi and Zayn and now after the way she handled Paul's comments, netizens are even more thrilled. A user after reading Hadid's reply wrote, "Gigi Hadid calling out jake paul is my favourite thing of the year." Another user commented saying, "Now i can see why zayn is dating gigi.. please both of them are meant to be together i don't care can they marry each other already .. literally best couple out there." We bet after seeing Gigi's reply, Zayn won't bother responding to Jake Paul on Twitter!